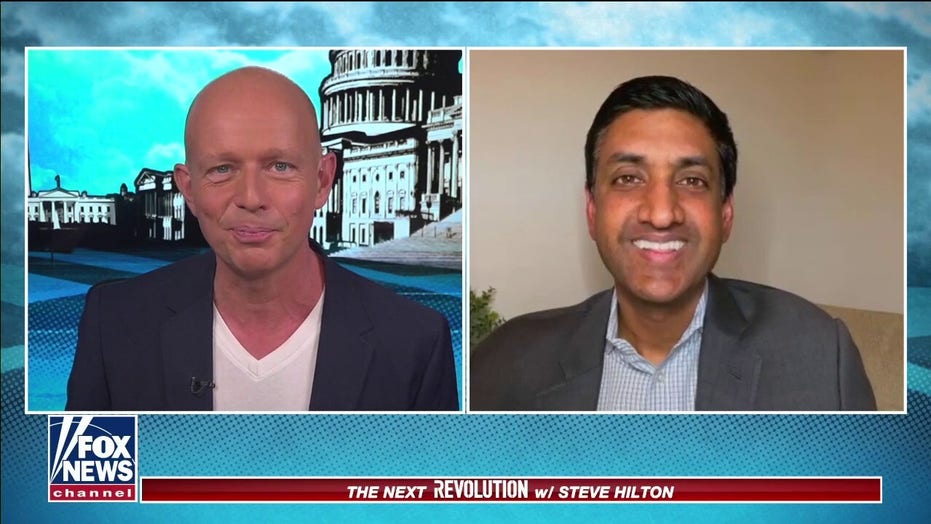 Rep. Ro Khanna, D-Calif., stresses the importance of investing in smaller communities on ‘The Next Revolution.’

January 21, 2022 may have marked the beginning of the economic revival in America’s heartland when Intel, a company in the heart of my Congressional district of Silicon Valley, announced a $20 billion investment in Albany, Ohio.

The company will build two new semiconductor chip factories that will create 3,000 manufacturing jobs, 7,000 construction jobs, and tens of thousands of supplier jobs. The average salary at the factory will be $135,000, which is significantly higher than the median household income for that area of $64,589. These are not coding jobs. The innovation economy is creating the manufacturing and construction jobs of the future.

On a bipartisan basis, we need to ensure that the new economy — the tech economy — isn’t simply on the coasts but creates prosperity across our nation. That is why we must pass the CHIPS Act, which will fund more semiconductor manufacturing in the United States and make us less dependent on South Korea and Taiwan. 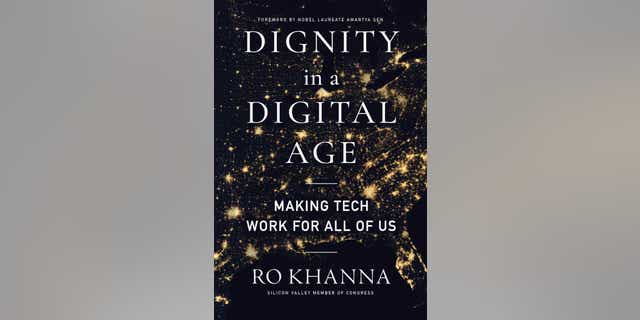 If Congress passes funding for the CHIPS Act, we could see an additional $100 billion investment and eight additional factories over the next decade in Ohio. Intel can employ the engineering students at Ohio State University. 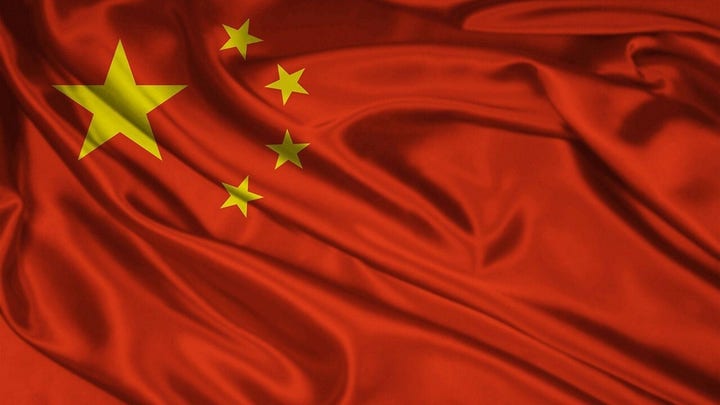 For too long, STEM students at heartland universities have been forced to leave their communities to move to my district for a good-paying tech job. Not anymore. Intel can also benefit from the talented blue-collar workforce in Ohio that has developed skills over generations. I have had a good working relationship with Republican Ohio Gov. Mike DeWine and look forward to working with him, Intel CEO Pat Gelsinger, and the White House to make this investment a success.

The new economy has left too many Americans on the sidelines due to deindustrialization and offshoring of jobs. The wealth and jobs of this modern economy have concentrated in places like Silicon Valley, Seattle, and New York.

We need to focus on decentralizing the innovation economy through place-based policies to spark an economic revitalization of the heartland and in Black and brown communities across our nation.

The new economy has left too many Americans on the sidelines due to deindustrialization and offshoring of jobs.

The bipartisan U.S. Innovation and Competition Act, which has passed the Senate and will pass the House, will make the needed investments to ensure that all Americans can participate in the tech economy. This legislation authorizes billions of dollars to create regional tech hubs across the country and invests in breakthrough research to ensure we win the 21st-century technology and economic race with China.

In addition to this legislation, we also need to expand the Morrill Act to create digital land grant colleges, stand up a national digital corps for rural America, like the Peace Corps, and have tech companies create more apprenticeship programs. These initiatives will create good, high-paying jobs across the country and unleash our heartland’s economic revival.