The all-new, second-generation Rolls-Royce Ghost is here. Visually, it looks very similar to the outgoing model. But what's changed really lies beneath the surface.

Introduced in 2009, the Ghost was meant to be the smaller and more attainable (hah) Rolls-Royce model — less expensive than the bigger Phantom. It's undergone some changes since then, including a 2014 refresh and a move to an aluminum space-frame platform that was announced in 2016.

But Rolls-Royce said in creating new Ghost, the only things it carried over were its Spirit of Ecstasy emblem and famous umbrellas. There's still a twin-turbocharged V12 engine, but it now has a displacement of 6.75 liters instead of 6.6. Power comes to a claimed 563 brake horsepower and 627 pound-feet of torque, Rolls-Royce said, with all-wheel drive and all-wheel steering.

Rolls-Royce didn't mention how much the new Ghost will cost or when it will be available, but the current car starts at about $300,000. Keep scrolling to learn more about it — and also to see the lovely interior, as Rolls-Royce models always have. 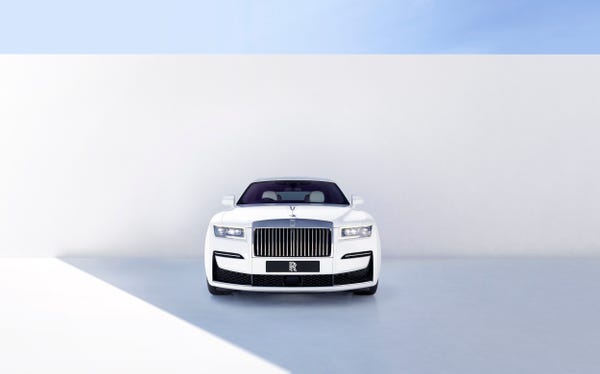 Visually, it doesn’t look terribly different from the outgoing Ghost.

But this will mark the first time that the famed Spirit of Ecstasy isn’t surrounded by panel lines, but instead “sits within her own ‘lake’ of bonnet.” 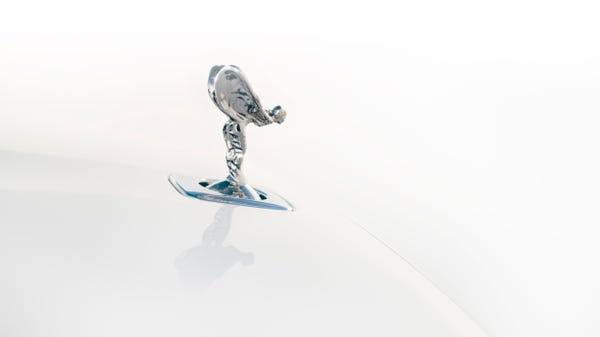 There's a 6.75-liter, twin-turbocharged V12 beneath the hood, or "bonnet," as it's called in England. 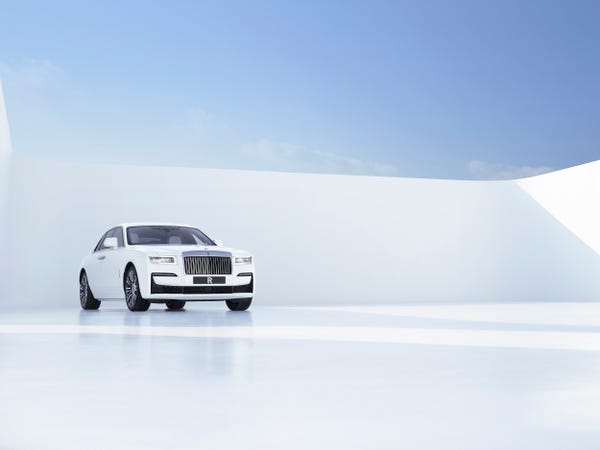 It makes a claimed 563 brake horsepower and 627 pound-feet of torque. 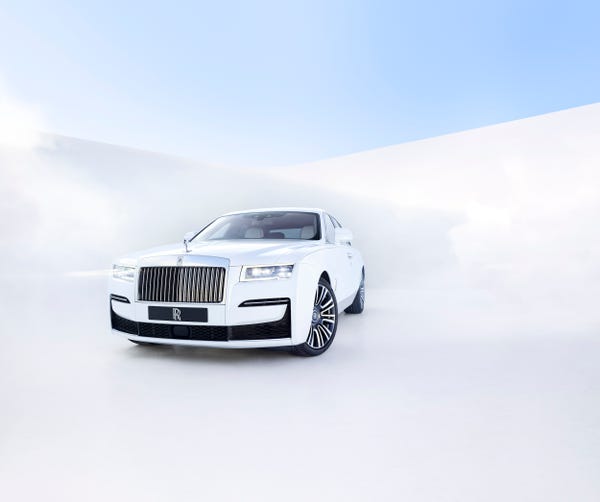 There’s also all-wheel drive and all-wheel steering, which should make the Ghost feel much smaller than it is when you drive it. 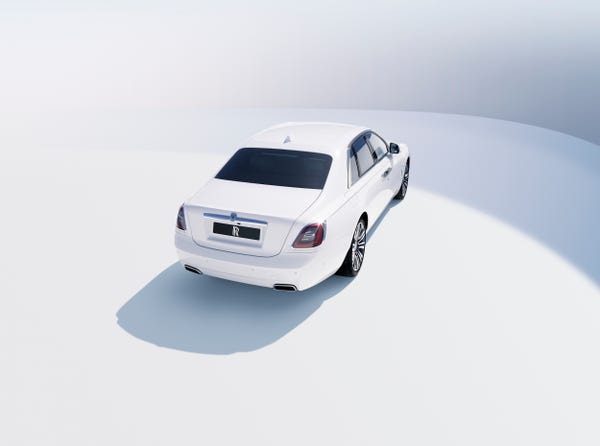 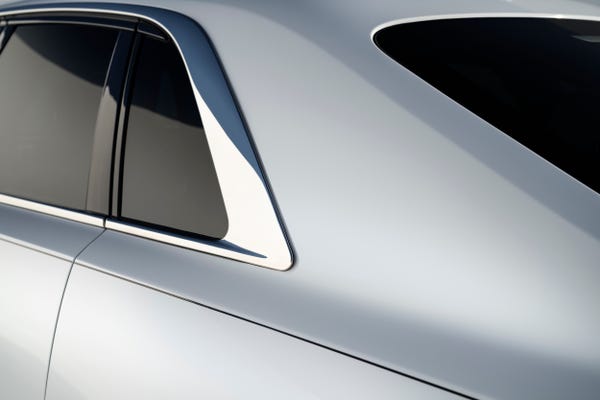 The suspension system was completely redesigned to improve upon the famed Magic Carpet Ride quality. 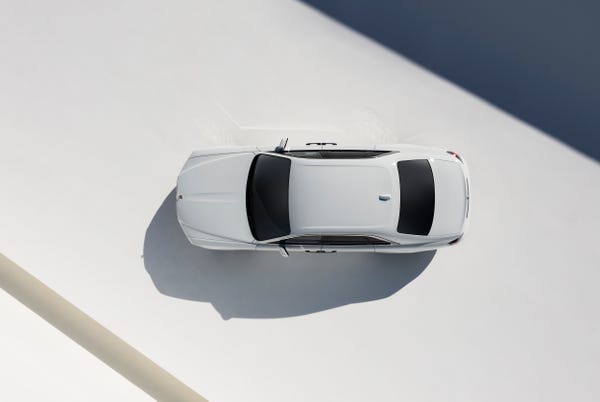 But as with all Rolls-Royce models, the inside is where it shines. 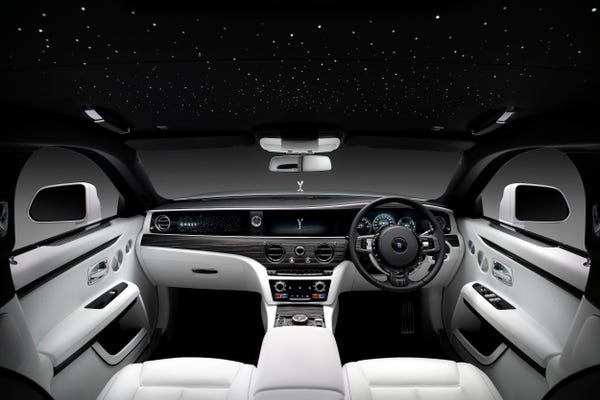 Only the best quality leathers, woods, and metals were used in the interior, Rolls-Royce said. 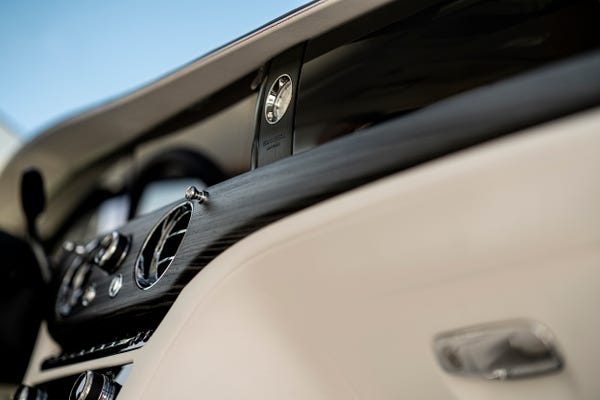 You wouldn’t want to put your shoes on this. 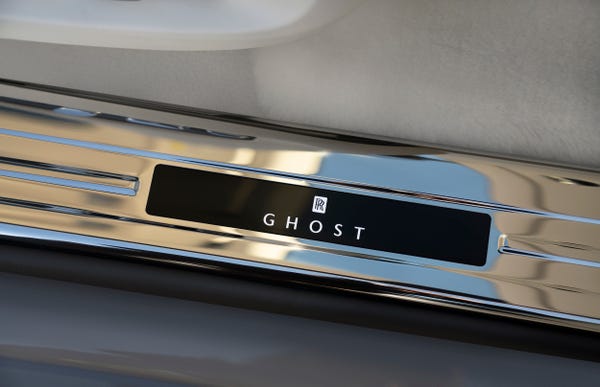 The "Illuminated Fascia" has the "Ghost" name surrounded by more than 850 "stars," which are generated from 152 LEDs that are mounted above and beneath the fascia. 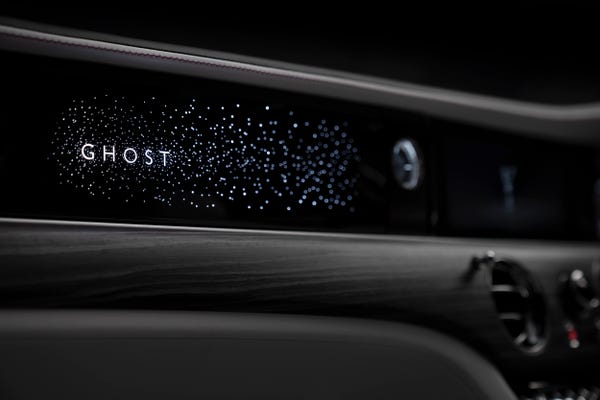 That fascia is similar to the iconic starlight headliner, which transforms the ceiling into a starry night sky. 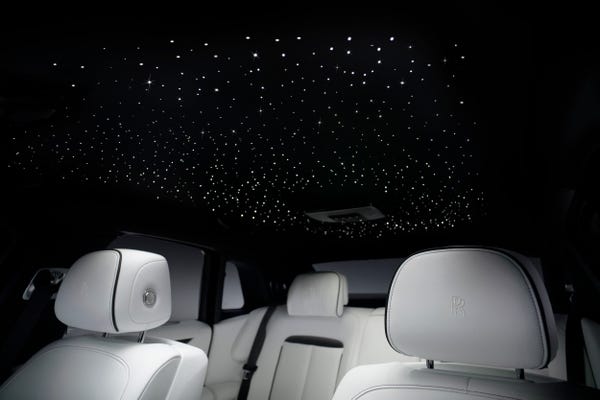 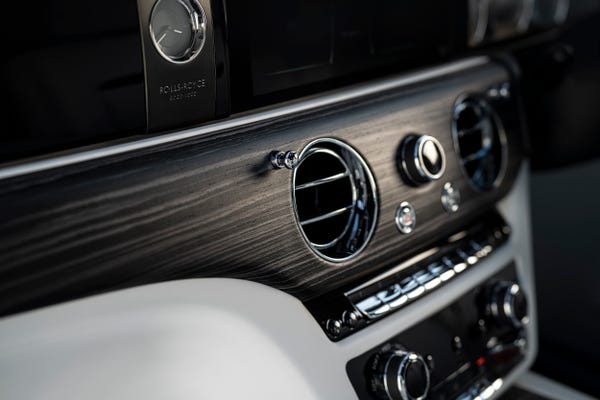 This is a car you want to be driven around in instead of driving yourself. 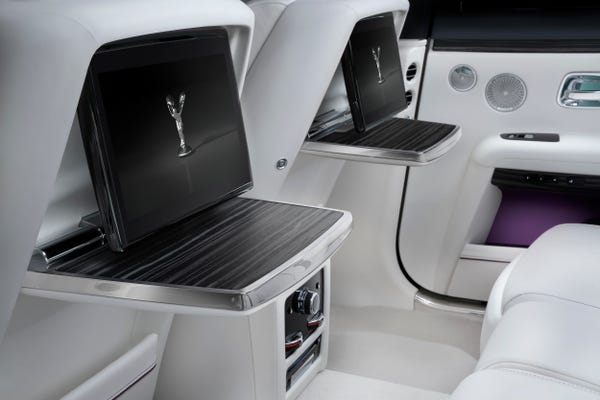 But if you do opt to drive it, you’d still be surrounded by a cocoon of luxury. 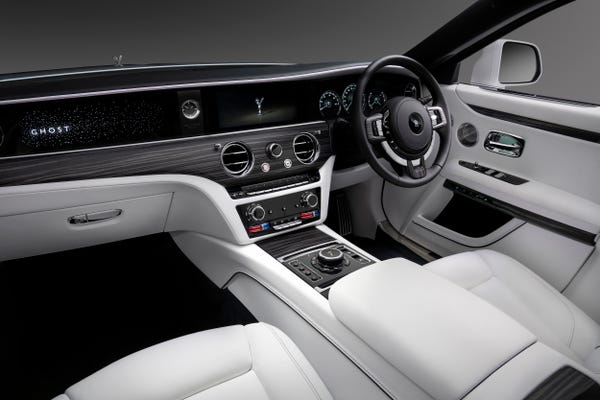 Rolls-Royce did not announce pricing for the new Ghost at this time, but the current car starts at about $300,000. Expect to pay a pretty penny for all this opulence. 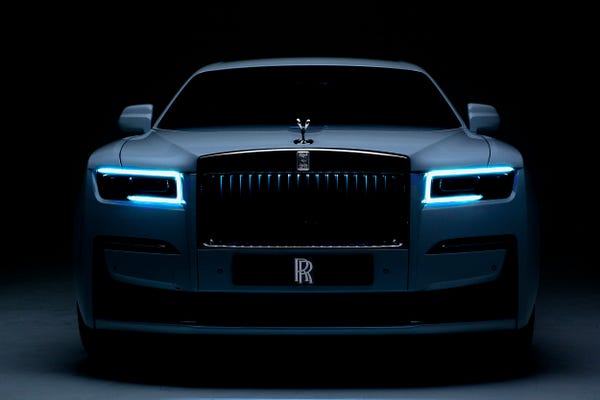