FACEBOOK, Instagram and WhatsApp went down for seven hours in a major global outage yesterday – but why?

Here's a quick guide on what actually happened to take three of the world's biggest websites and apps offline. 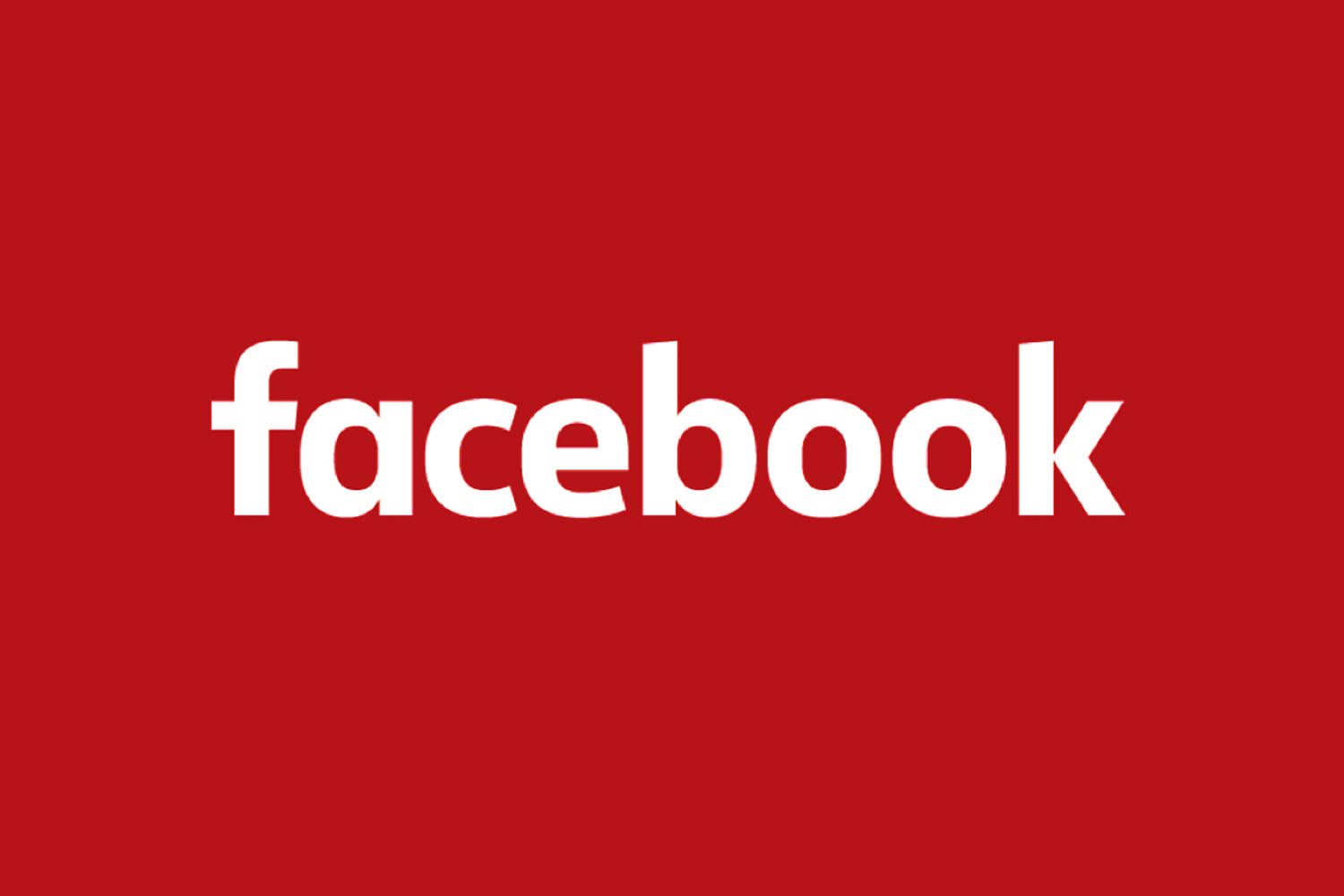 In 2021, it's easy to wonder how huge chunks of the internet can go offline.

But it's surprisingly easy for outages to happen – due to how the internet works.

So when you want to log on to Facebook.com, you have to connect to one of Facebook's computers.

Every website has an IP address, which you can type into your web browser – if you want.

But we prefer using domain names like Facebook.com because they're easier to remember.

That's where a DNS (Domain Name System) comes in.

When you type Facebook.com into your browser, the DNS effectively matches that URL to an IP address – allowing your computer to connect to Facebook.

Outages are often caused by DNS issues – but Facebook's problems go even deeper.

When you typed in Facebook.com, it was as if Facebook didn't exist.

There was nowhere for the DNS to send you.

DNS servers are often thought of as being like a phonebook for the internet.

BGP is like a Sat Nav that guides your data across the internet – to any address, courtesy of the DNS "phonebook".

So when you send packets of data to Facebook, BGP will guide it on the most efficient route – or another way, if that's unavailable.

It's like Google Maps, telling your data to take a left here and a right there.

This is how all the different networks that make up the internet can easily be navigated – with no effort from you.

There are lots of BGP systems – Facebook even built its own, to make life easier.

So what went wrong?

Facebook effectively told BGP – the maps of the internet – to remove itself from those maps.

This was obviously a mistake. A big one.

No DNS or BGP – and no user, ultimately – could find Facebook.

Imagine you had the address for a house, but no maps listed it.

Even though the house exists, if it doesn't appear on a map, you can't find it.

We even saw reports of Facebook employees being unable to get through security doors – and even speak to each other online.

This is a nightmare when the internet has lost you, and you need it to find you again.

So Facebook bosses needed engineers to physically get down to sites to repair the issue – and let the internet find Facebook again.

So we know that Facebook told the internet it didn't exist any more.

The details are still light, but Facebook was doing an update – and did it wrong.

"Our engineering teams have learned that configuration changes on the backbone routers that coordinate network traffic between our data centers caused issues that interrupted this communication," Facebook's Santosh Janardhan said.

"This disruption to network traffic had a cascading effect on the way our data centers communicate, bringing our services to a halt."

Basically, Facebook's own routers – which connect Facebook servers to the internet – were configured wrongly.

So rather than a cyber-attack, overloaded servers or physical damage, it was simply a dodgy update.

And in seconds, it took billions of users offline for hours.