In the early years of her life, the future Queen Elizabeth II lived with her parents and her sister Princess Margaret at Royal Lodge in Windsor. Nowadays, Royal Lodge is the home of the monarch’s second son Prince Andrew, but Y Bwthyn Bach, or the Little House, can still be found on the estate. Even today, the cottage is a source of great joy for the Queen and the Royal Family.

Y Bwthyn Bach is a wendy house that was gifted to then Princess Elizabeth in 1932 as a sixth birthday present from the people of Wales.

The tiny home also has amenities like hot water, electricity, a fridge, a gas cooker and a heated towel rail.

Inside, a tiny china set can be found along with a radio and a small oak dresser. 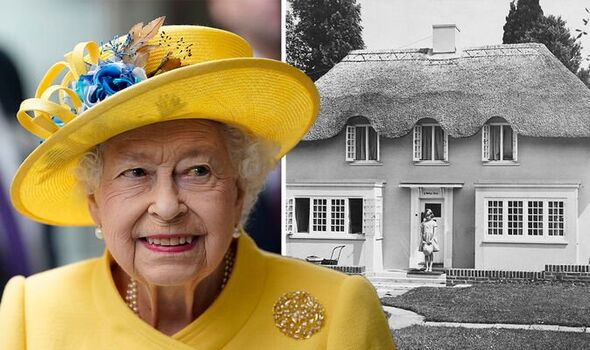 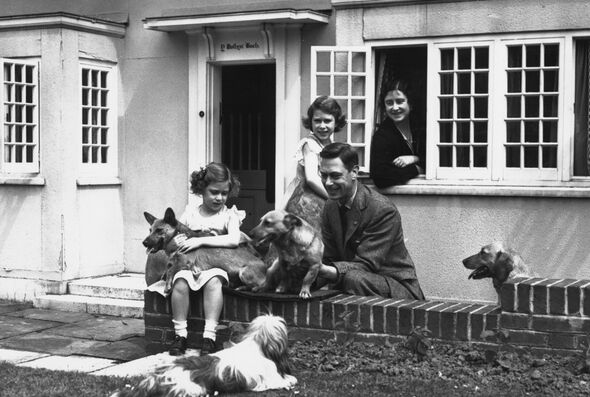 The home was designed by architect Edmund Willmott and stands 24 feet long, eight feet deep, and the ceiling in the rooms is five feet high.

Funded by the Duke of York, Beatrice set to work updating the interiors of the cottage and oversaw updates to the structure of the building.

Beatrice showed off her efforts to presenter Andrew Marr in the BBC series ‘The Diamond Queen’ in 2012. 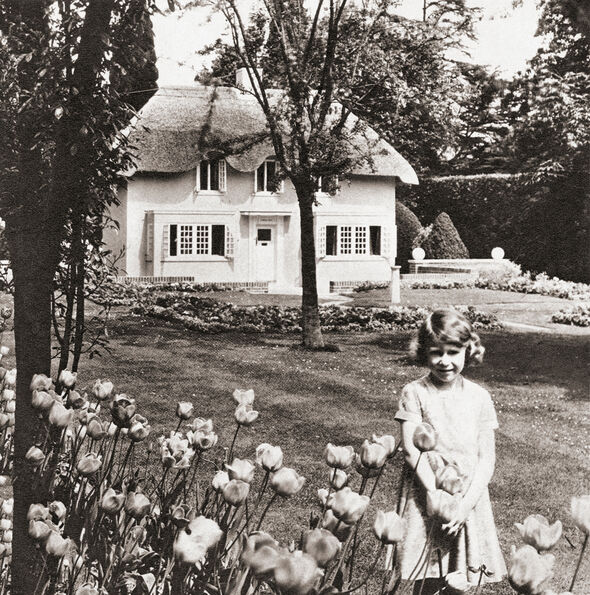 She said: “It’s the most glamorous wendy house ever, but it’s really beautiful and what you’re seeing now is after a year’s renovation process.

“It’s been completely rethatched, new curtains, new wiring, a bit of a spruce up really! All the little china and glass was created especially for the house.”

Beatrice added: “She still likes to come back and visit. Granny was very clear that for all the fabric she wanted very little designs.

“It’s such a little house that she wanted little flowers and patterns. It’s beautiful. 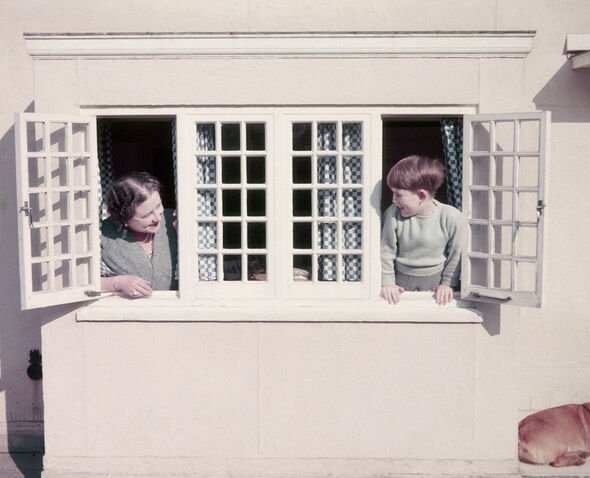 “I’ve been lucky enough to play here and now Granny’s a great-granny, so now the great-grandchildren can enjoy it too.”

Although it’s been 90 years since the Queen first received the cottage, the Little House still holds a special place in her heart.

To mark the Platinum Jubilee this year, the Royal Family’s website said of the Little House: “Princess Elizabeth and Princess Margaret looked after it themselves and for many years it was their favourite toy.

“It was installed in the grounds of Royal Lodge, where it still remains in regular use by the current generation of royal children.”