RULES and regulations on number plates are changing – with a set of new technical standards to come into force as of September 2021.

Here's all you need to know before you hit the road… 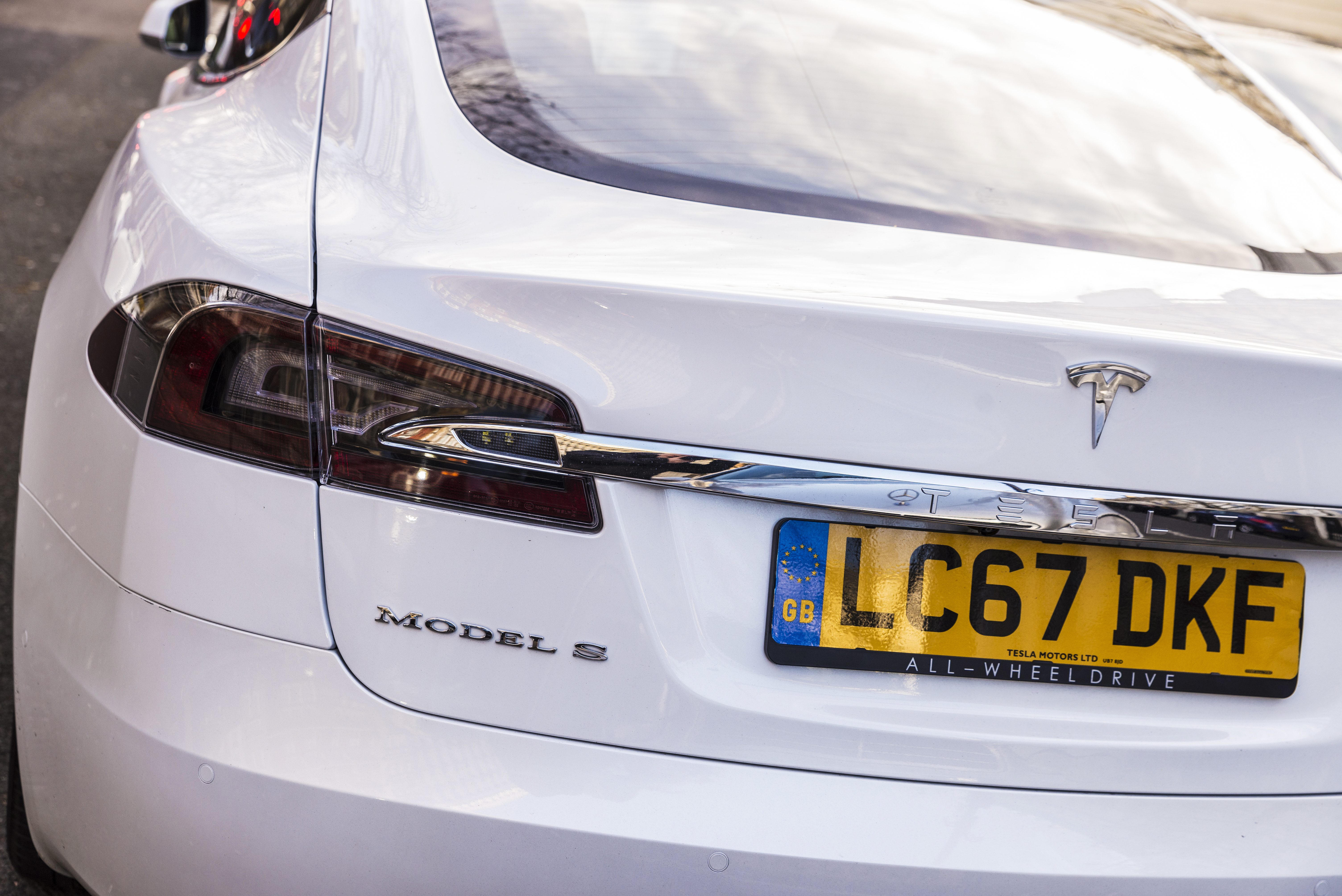 What are the new number plate rules?

Since the previous batch of cars ending in 21 were registered in March, new revisions to number plates have been made to reflect changes to our roads.

As of September 1, 2021, cars – which were registered with 71 number plates – were the first to be issued with an updated design that will now meet the new British Standard for Retroreflective Number Plates.

They are known as the BS AU 145e, replacingthe old BS AU 145d standard which has been in use since September 2001, they will meet a whole host of criteria that will reflect the new British Standard for Retroreflective Number Plates.

According to Autotrader, the main benefit of the new 145e standard plates is that they’re more durable.

The plates are made from tougher material and need to pass 10 tests – including the newly added abrasion test, which checks if the number plates can withstand debris like road salt and dirt.

This change rules out two-tone number plates, that typically uses different shades to create a 3D or 4D effect, which have now been banned.

According to the new legislation, the lettering can still be Perspex or acrylic lettering, provided it meets all other requirements.

They must, however, be black and cannot have different colour sides.

The move to make these changes is to help make plates more readable for Automatic Number Plate Recognition (ANPR) cameras that are becoming more common across the country.

What we know currently is that the DVLA use the technology frequently to catch lawbreakers and detect offenders.

The new number plate design, therefore, will theoretically make this task a lot easier for the authorities.

Motor experts also cite that the new number plates will also have to include the supplier’s business name and postcode, along with the name of the number plate manufacturer, in order to match the new BS AU 145e standard.

Here are some of the other changes that have been implemented since March:

Green Number Plates were first introduced in December 2020, and are now being fitted as a standard on all zero-emission cars, vans, buses and motorcycles.

The Government had previously encouraged the move in order to will promote awareness of clean driving.

And it has now emerged that zero-emission drivers could get certain incentives in the near future such as cheaper parking than a petrol and diesel car and free entry in clean air zones.

From 1 January 2021 onwards, the DVLA banned all vehicles manufactured on or after 1 January 1980 from displaying the historic black and silver number plates.

According to the new law, only vehicles manufactured before 1 January 1980 and those registered with the ‘historic vehicles’ tax class can use the black and silver plates.

According to Autotrader, the historic black and silver number plates have been sought after especially by classic car collectors to retain all aspects of the classic car look. 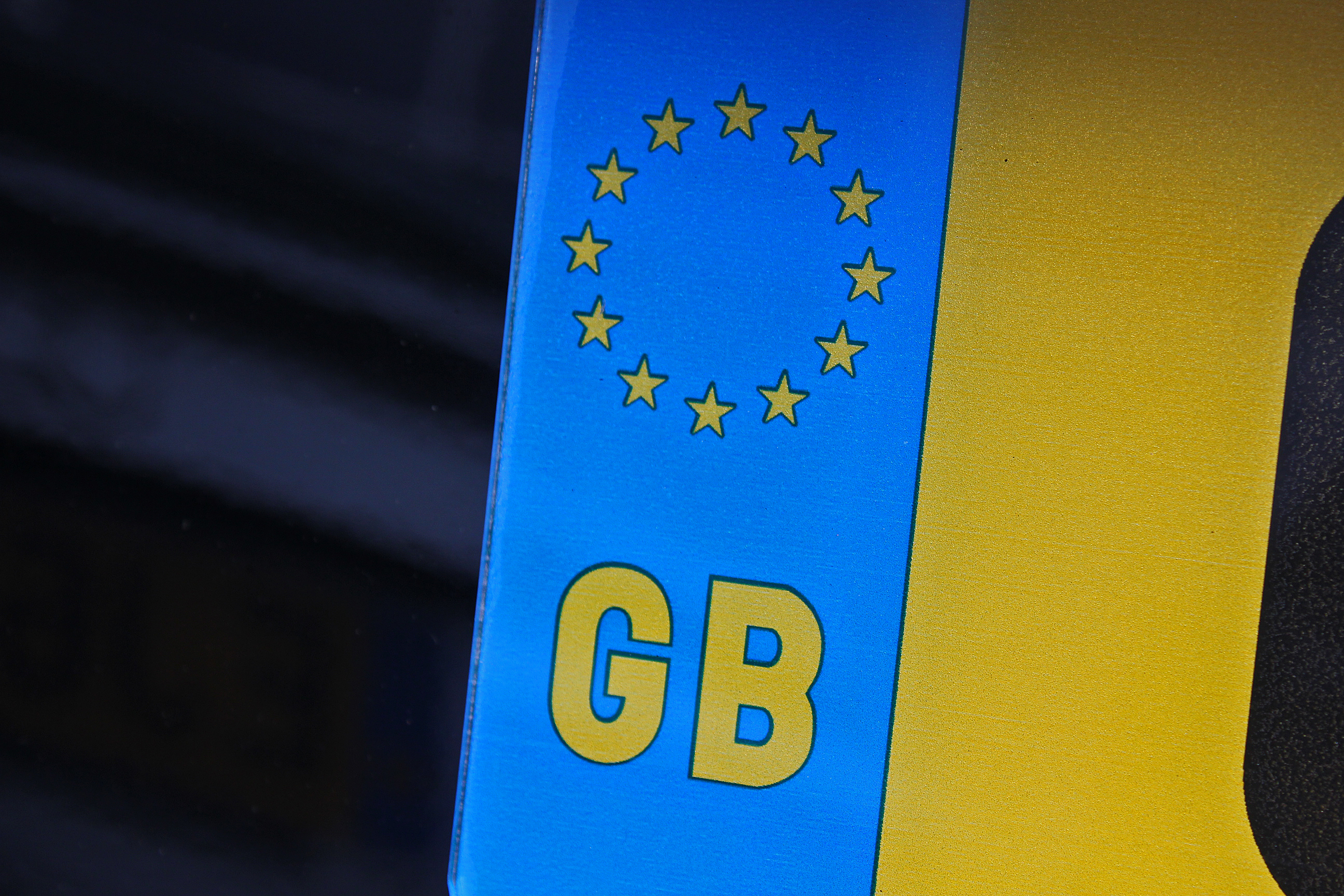 Changes to the use of the GB flag in Europe

Prior to Brexit, the British number plates featured a circle of EU stars with the letters ‘GB’ underneath it which could be used to travel and drive abroad as well.

It had the "GB" letters on it under a Union Jack flag.

Mr Shapps tweeted: "Brits will be able to drive on the Continent without GB stickers thanks to new reg plate with Union Flag and GB.”

British number plates have previously featured a GB symbol under the cluster of EU stars.

Welsh and Scottish drivers could still travel abroad with number plates that had the Welsh or Scottish flag, but only if it included a GB sticker.

It was then shortly upgraded after, the UN announced another re-design – replacing the ‘GB’ designation with the letters ‘UK’ – to include Northern Ireland.

Drivers can purchase a new UK sticker, which costs between £1.50 and £4 from the likes of Halfords, Post Office, online or in garages.