I dare anyone to call the 2022 Kia Carnival an “uncool minivan” after reading this blog.

We first saw the redesigned Sedona minivan — which is what Kia calls the Carnival in other markets — last June and were impressed with its boxy, SUVish looks. Now, Kia has scrapped the Sedona nameplate altogether and is going with “Carnival” moving forward.

The new Carnival uses a 290-horsepower, 3.5-liter V6, according to a press release. But that’s not the most exciting part. That title would go to the optional “VIP Lounge Seating” treatment for the second row, which includes leg extensions, wing-out headrests, and a recline position that rivals the most luxurious airline seats.

Kia still hasn’t announced pricing for the new Carnival, but you can expect it to go on sale at some point during Q2 of this year.

Keep reading to see more of the interior and those seats.

The 2022 Carnival is the newest version of Kia's minivan. 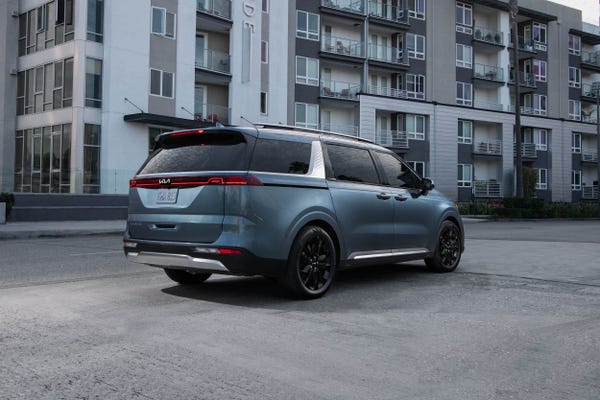 The Carnival is the name for the Sedona minivan in other markets, so this time around, Kia is just renaming the new Sedona the Carnival. 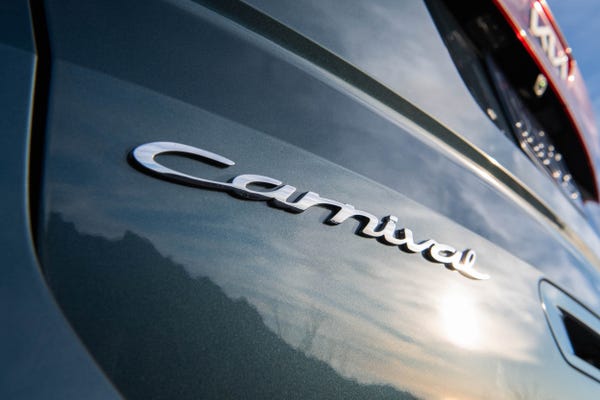 Since minivans have a bit of an image problem, it's clear Kia is going after a more rugged, SUV-style look here. 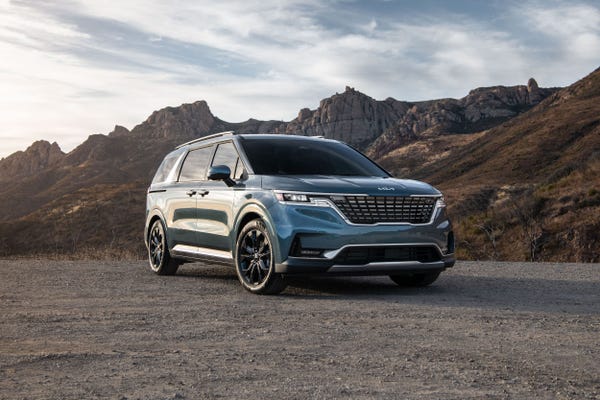 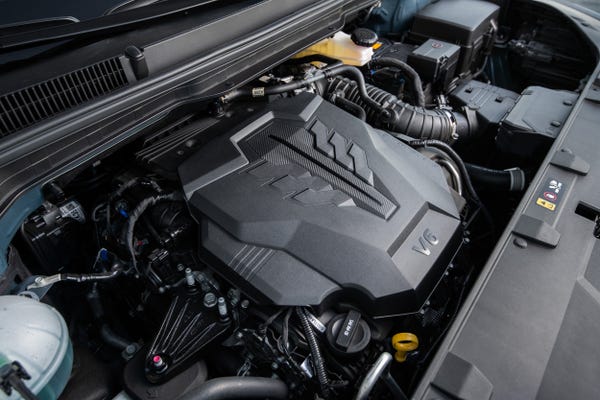 There's an automatic transmission and 3,500 pounds of towing capacity. 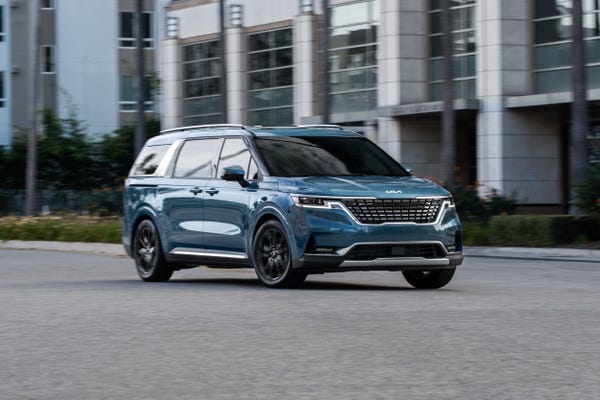 The van is available in either seven- or eight-passenger configurations. 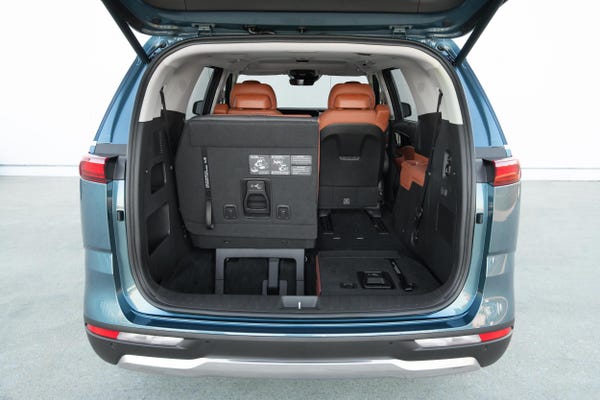 The third row can fold fully flat and increase the trunk space significantly. 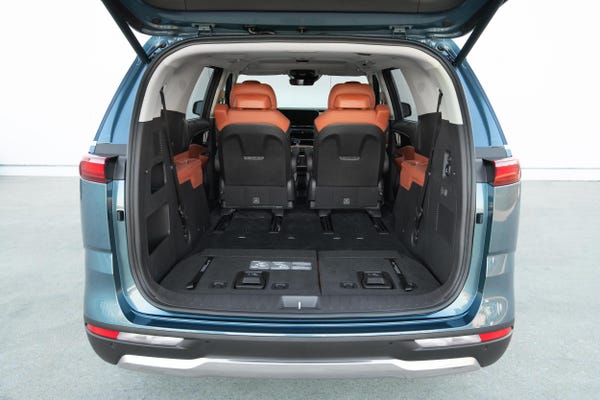 The second row in the eight-passenger Carnival can be removed for even more storage. 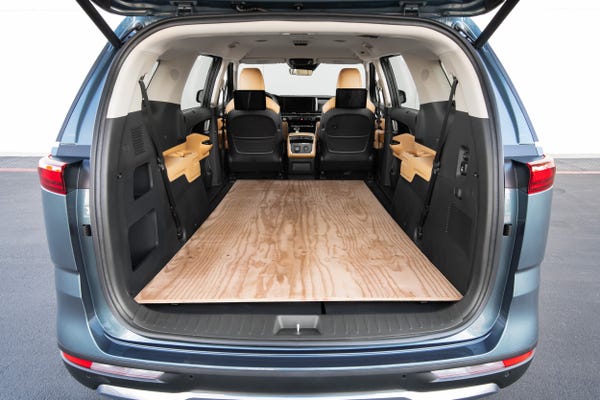 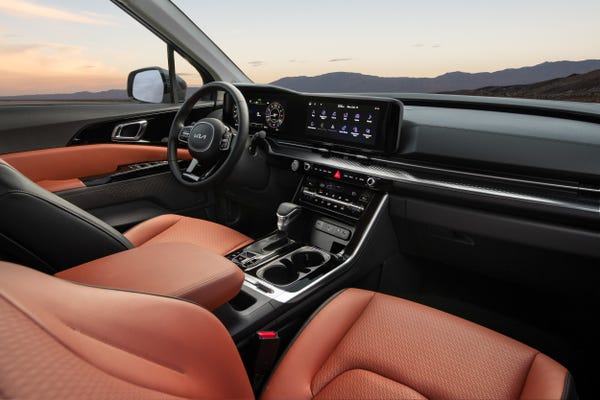 The cabin features a very clean and modern-looking design. 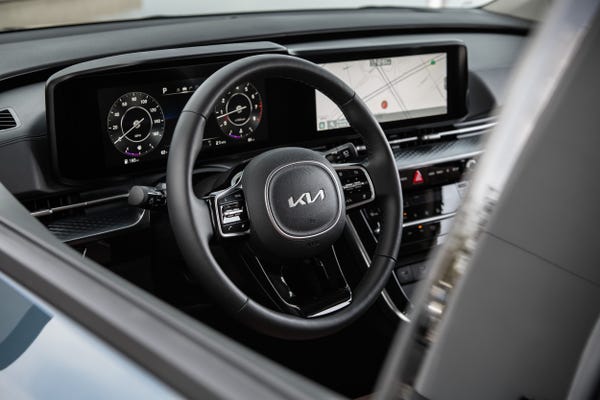 You can also expect the handy lane-change camera from other Kia models. 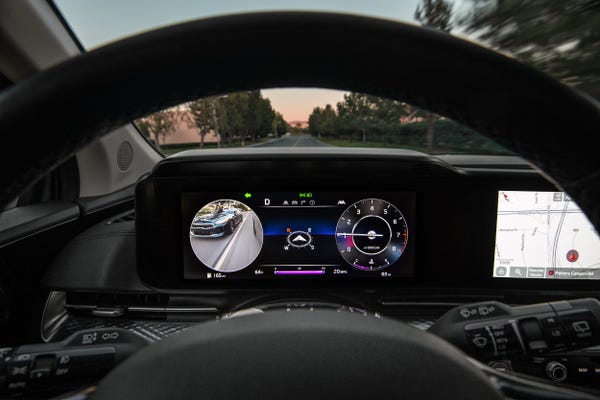 The third row of seats looks quite roomy. 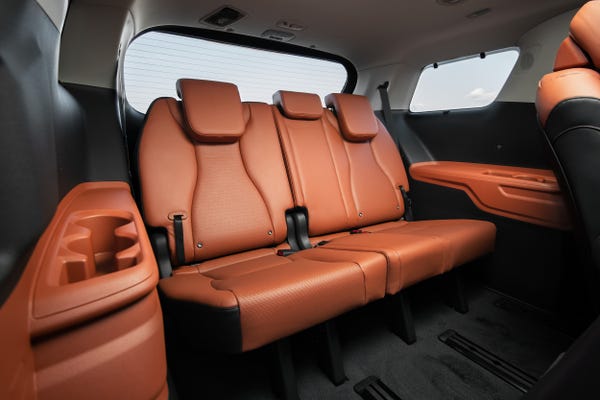 But if you get the Carnival in the seven-seater configuration, that second-row is where the action is. 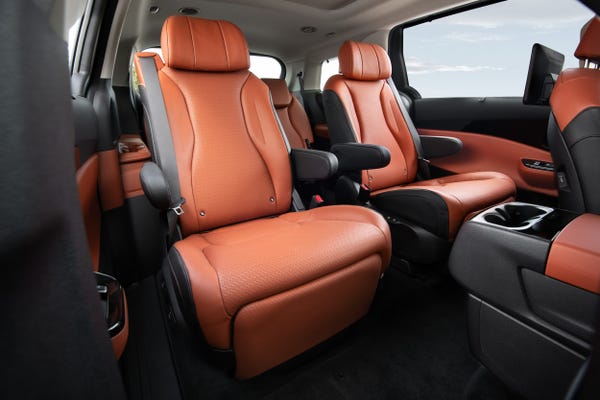 Here, you can get the optionalVIP Lounge Seating, which comes with wing-out headrests, leg extensions, and power controls. 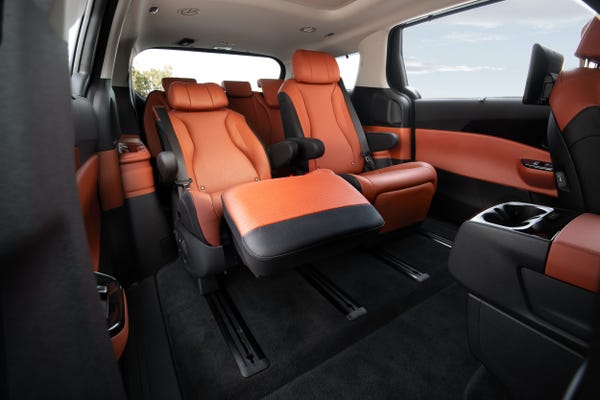 You can basically turn the second row into a first-class airplane seat. 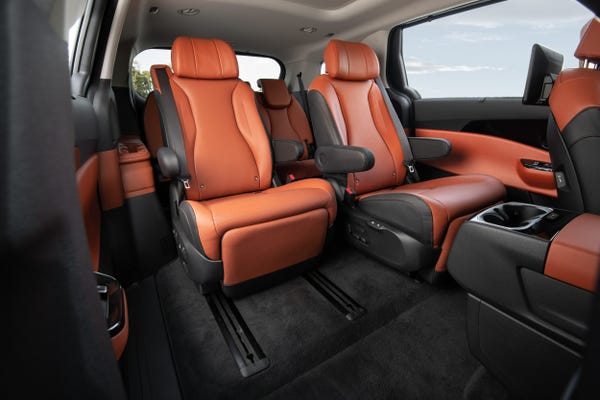 On the SX and SX-Prestige trims, you can even get a dual, rear-screen entertainment system. 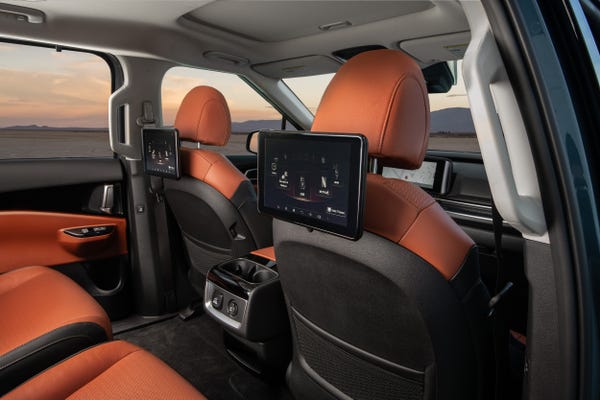 The new Carnival only comes in front-wheel drive and it still uses sliding doors. 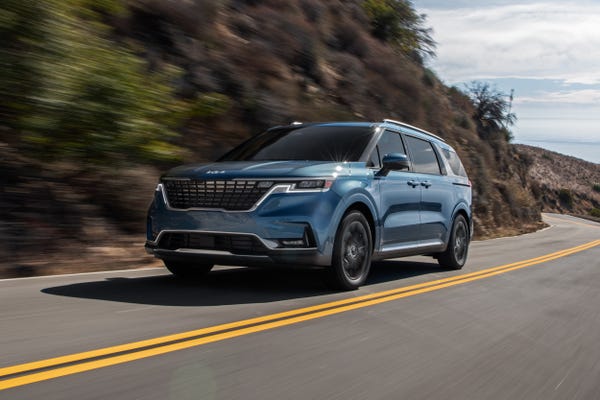 This is the new minivan that Kia will use to compete with stalwarts such as the Toyota Sienna and Honda Odyssey. 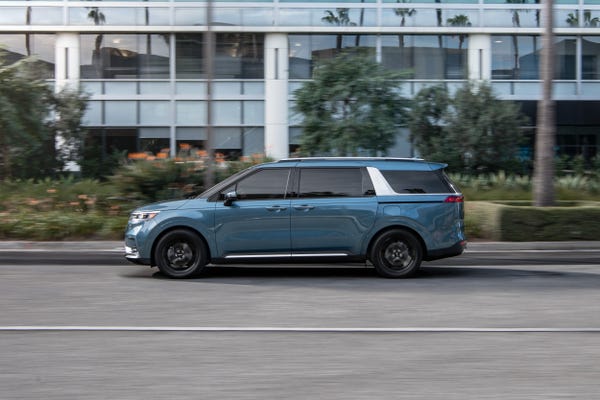 No pricing was announced, but you can expect the new Carnival to go one sale during Q2 of this year. 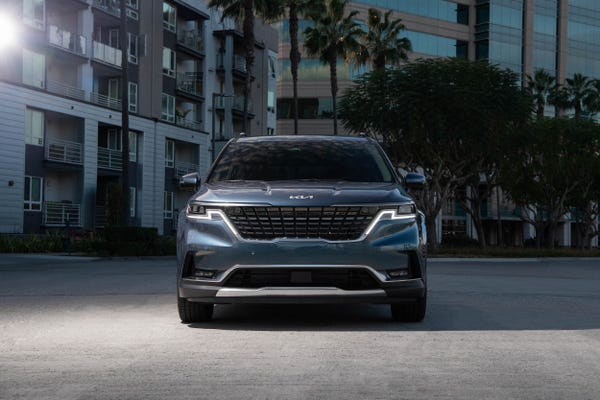 Related News:
Business News:
There were no new SPAC debuts last week for the first time since March 2020, as signs point to the end of the blank-check craze
Lyft co-founder: Higher corporate tax to fund infrastructure 'makes sense'
Dogecoin vs SafeMoon: Is Dogecoin sinking? Latest price, stats and trading information
China to ‘dominate’ crypto economy as US and EU ‘asleep at wheel’ with digital currency
Dogecoin price prediction: How much money can you make on Dogecoin?
Recent Posts