Denise Hutton-Gosney entered the Den in 2007 seeking an investment of £50,000 for her franchise of dance schools, named Razzamataz Theatre Schools. Razzamatz has been ranked one of the “most successful” businesses to come out of the Dragons’ Den, launching all over the UK.

Researchers at Money.co.uk revealed who are the most successful businesses to come out of the TV show to celebrate the 18th series of Dragons’ Den.

Denise was able to secure investment from Duncan Bannatyne.

With his support, the company was able to launch all over the UK and abroad.

Denise told the News&Star: “Dragons’ Den was a huge springboard for Razzamataz and almost overnight gave us more brand exposure than we had ever had. 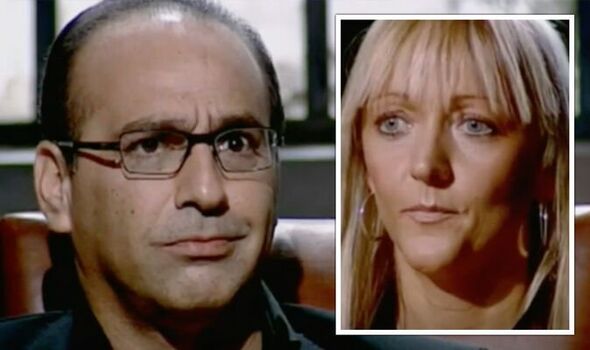 “Even now, all these years on, new franchisees often tell me they remember watching the show – even though some of them were only children at the time.”

The school, which has been going since 2000, offers training in dance, drama and singing.

During her pitch she took four of the students from the schools to show the Dragons what it meant for children to be part of the theatre schools.

Denise explained that Razzamataz is all about teaching performing arts to create confident young people.

She realised it was better to show the Dragons what this actually looked like rather than explaining it.

This exposure put them on a path to success and a huge array of exciting opportunities.

Since the den, Razzamataz has gone on to be one of the most successful part-time performing arts schools in the UK. 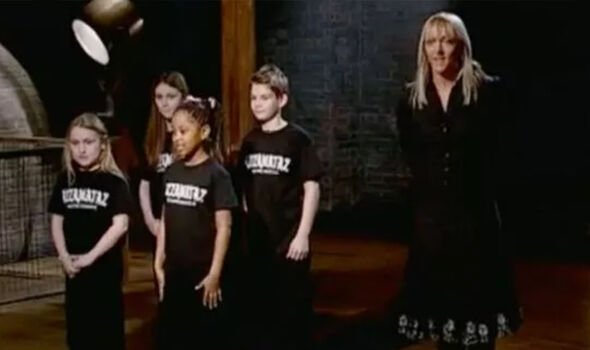 There have been lots of high-profile partnerships with brands such as Disney, Warner Bros. Entertainment, First Choice, Universal Pictures, Eurocamp and 20th Century Fox.

She now owns 90 percent of the company.

Denise continued: “It was absolutely terrifying, especially being grilled on the numbers, but the one thing I knew for certain was that Razzamataz was so well-loved by our customers and the few people that had taken out a franchise with me.

“That gave me all the confidence that I needed to show the dragons what a good investment opportunity we could offer them.”

Students, staff and principals have gone on to achieve their own unique success.

This includes performances at Her Majesty’s Theatre in London’s West End and Disneyland Paris, as well as specialist workshops with West End Professionals and stars such as Diversity and Oti Mabuse.

Students can also enjoy a unique experience of special guest workshops led by experienced professionals from stage and screen.

In the past have included street dancers Diversity and musical theatre star Kerry Ellis.