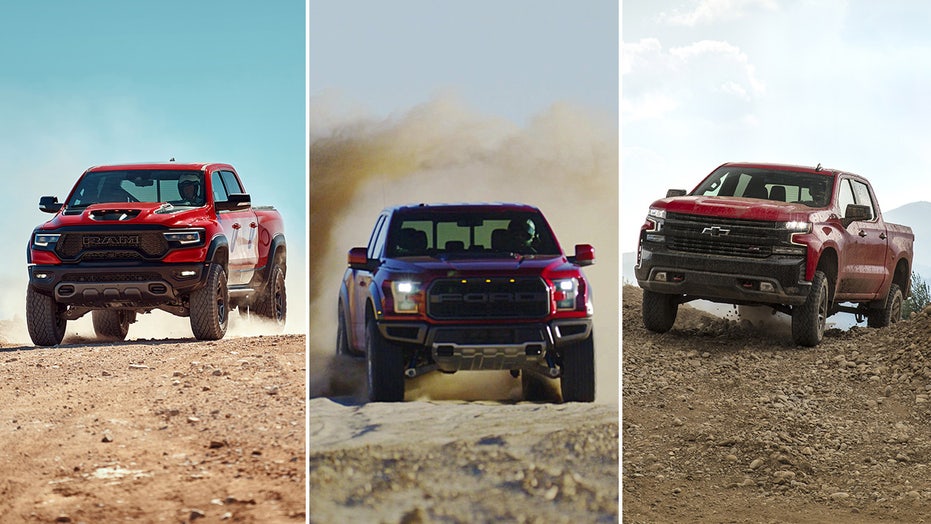 With a bulletproof body and 500-mile battery-powered range, Tesla’s electric pickup isn’t like every other truck.

New models designed for off-roading and the street are being equipped with incredibly powerful engines, and the competition is about to get fierce.

Ram is launching the most powerful production pickup ever and there are even more potent electric models on the way next year. Here’s a look at what’s on sale and what’s to come in the horsepower wars among gas and electric trucks. 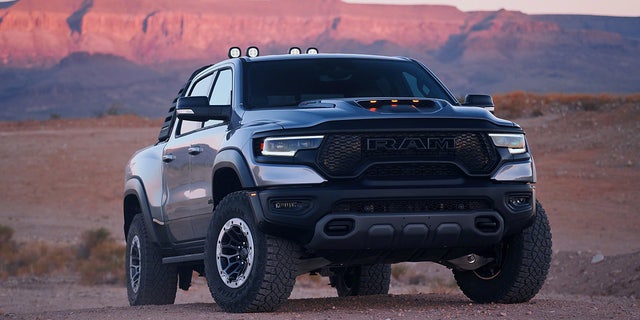 It finally happened. Ram borrowed the 6.2-liter supercharged V8 that was originally launched in the 2015 Dodge Challenger and put it in a full-size, off-road pickup where it sends 702 hp and 650 lb-ft of torque to its 35-inch all-terrain tires. 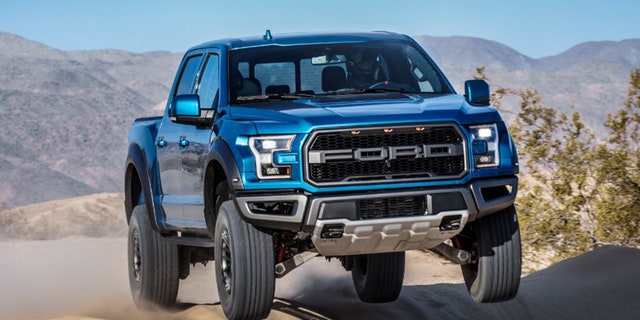 Ford is allegedly working on a 750 horsepower off-road pickup of its own, but the current Raptor has a 450 hp 3.5-liter turbocharged V6 with 510 lb-ft of torque that’s also available in the luxurious F-150 Limited. 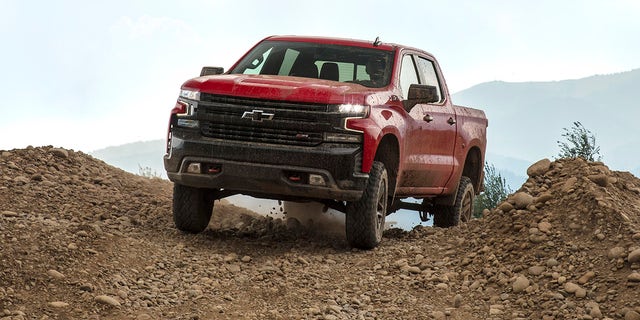 The 6.2-liter V8 that powers GM’s light-duty pickups is related to the one used in the Corvette and Camaro and puts out a muscular 420 hp backed by 460 lb-ft of torque.

Tesla’s bizarre pickup will arrive late next year with three electric motors in it – one up front, two in the rear — that Motor Trend estimates will generate a combined 800 hp. Whatever the final number turns out to be, Tesla promises that the full-size truck will be able to accelerate to 60 mph in less than 2.9 seconds. 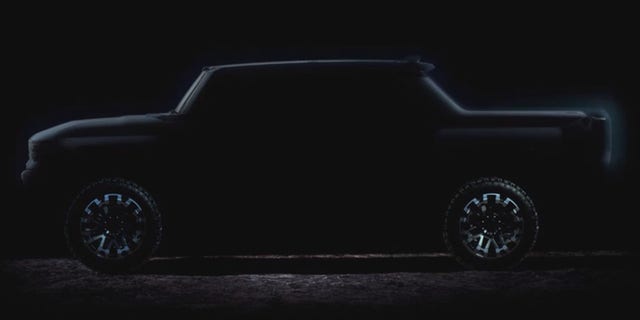 HUMMER is coming back in a big way in late 2021 with its own three-motor model that will have 1,000 hp and extreme off-road capability to match.