GB News hasn’t even launched yet, but Britain’s newest television news channel is already causing a massive stir in the UK with predictions that it will soon become the country’s answer to Fox News.

British television has, until now, shied away from the sort of opinion-led broadcasting that has become the norm in the US with stations like Fox and MSNBC.

Strict impartiality regulations and a tradition of even-handed television coverage mean there has never been a serious attempt to replicate the success of such channels in the UK.

However, GB News’s arrival threatens to change all of that, with its founding presenter, Andrew Neil, promising that the channel will become an outlet for those who feel “left out and unheard” by Britain’s “increasingly woke” media establishment.

Neil is one of several right-leaning commentators and journalists who have been signed up to the channel, including Michelle Dewberry, a former Brexit party candidate, Dan Wootton, a former executive editor at The Sun, and Alexandra Phillips, previously the head of media at the UK Independence Party and a member of the European Parliament for the Brexit Party. 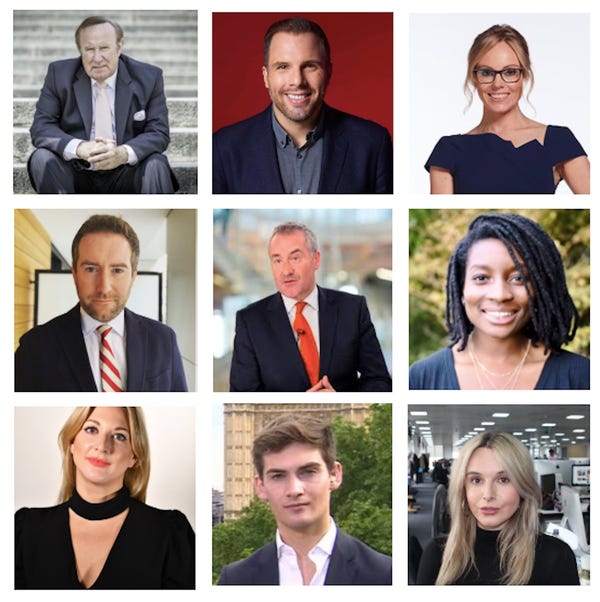 There has already been a fierce backlash to the announcement, with the campaign group Stop Funding Hate launching a campaign to force an advertising boycott of the channel, even before it broadcasts its first show.

GB News chief executive Angelos Frangopoulos tells Insider that these attempts to silence the channel are part of what he calls the growing “cancel culture” on social media, which he believes ignores the voices of the majority of people in Britain.

“There’s a real cancel culture that has developed,” he tells Insider.

“And we have found ourselves as a target of that which really quite frankly has underscored the need for a service like GB News.”

However, he says that such concerns are mostly not shared beyond “the bubble of social media platforms.”

“The power of some of these social media platforms is quite frankly exaggerated and not reflective of the broader population, particularly on Twitter. Twitter is not the United Kingdom. It consumes the focus of journalists. I get many messages saying: “Have you seen this tweet?” And I say no, because I don’t really want to. It doesn’t really matter. 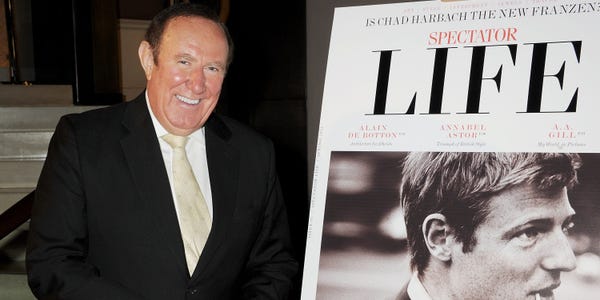 “The UK is not the United States and it’s not Australia,” he says.

“This is a very different environment. And quite frankly, I believe a Fox News and a Sky News Australia model would not work here in the same way. GB News will be GB News. It will be uniquely made for the United Kingdom.”

“Fox News would not work here in the United Kingdom and that’s definitely what we are not doing,” he adds.

One of the main factors preventing a straight replication of Fox is Britain’s impartiality rules, which have put broadcast news strongly at odds with Britain’s fiercely partisan newspapers.

However, Frangopoulos believes that these rules will not prevent them from injecting more opinion into its news format.

“This is not going to be shouty, divisive television. We’re going to be having a discussion from various viewpoints that are currently not reflected in that sector.

“But it’s not a big opinion in the evening and with no news coverage. It’s not that format.”

So does GB News plan to hire anybody on the left of British politics?

“There will be some announcements coming down the pipeline that will surprise people. Let’s put it that way,” he says. 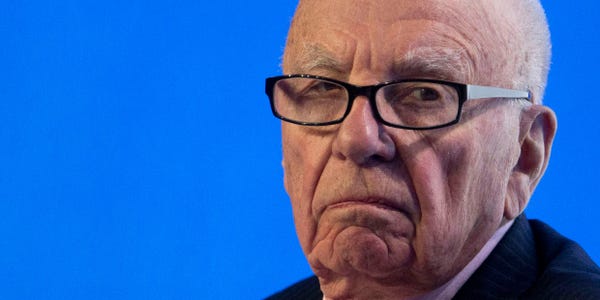 How does Frangopolous plan for GB News to succeed in an already crowded and unpromising marketplace?

He explains that their focus will be less on news and more on encouraging debate.

“For me, the gap in the market is that the USP of a traditional 24-hour news channel was always breaking news,” he explains.

“And it was the channel that you turned to find out what was going on. And yet, the ongoing digital revolution had really changed that dynamic to the point now that whenever there is a big event, even this morning when I turned on my phone, I had something like 15 different alerts — push alerts, emails, SMS about the stimulus package in the United States. So that USP had really diminished.”

To succeed, he believes UK news broadcasters need to “evolve” in the same “way that the American market had with MSNBC, for example, where news and discussion were really blended.”

He also believes they can learn lessons from Britain’s vibrant and sometimes noisy print market.

“And really that is lacking from particularly the television landscape here in the United Kingdom.

“And really, in many ways, the rationale given for that [lack of opinion in TV news] is the Ofcom regulations. Whereas we believe that the Ofcom regulations actually empower you to have that conversation. We take a very different view on the regulatory environment here.”

He says the prevalence of free-to-air TV in the UK will benefit the company.

“In the UK, the UK is quite unique actually in terms of being able to develop that mass reach. Access to free-to-air spectrum in many markets is actually not that easy to do. Whereas in the UK here, Freeview is actually a very open platform to players. And that allows you instantly, in combination with other linear platforms, to reach 96% of the population of the UK.

“And off the back of that, we have a very extensive digital proposition which we haven’t announced yet, but that is something we’ll be rolling out in the next few weeks as well. Including over-the-top connected TVs and app-based products.”

Despite the challenges, he remains very optimistic about the channel’s prospects.

“This is a business. Let’s be frank about this. It is not a public service broadcaster in that sense. It is a business. And we believe that it’s a really strong case for a very profitable business over time.”

Related News:
Business News:
Investors look for answers from Credit Suisse earnings after Archegos and Greensill sagas
24 Amazon Prime-eligible Mother's Day gifts under $100 you can get shipped quickly
There were no new SPAC debuts last week for the first time since March 2020, as signs point to the end of the blank-check craze
Lyft co-founder: Higher corporate tax to fund infrastructure 'makes sense'
Dogecoin vs SafeMoon: Is Dogecoin sinking? Latest price, stats and trading information
Recent Posts