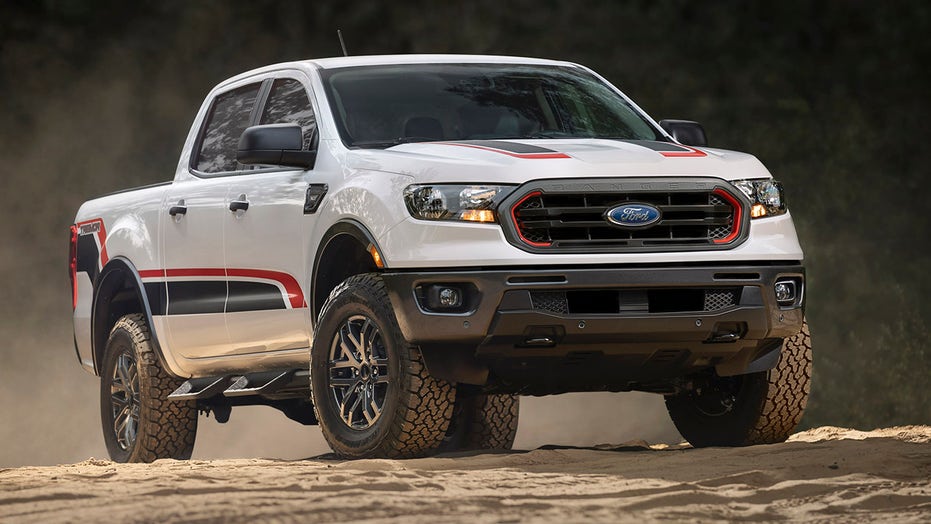 Call it an aftershock.

Ford has revealed a new Tremor off-road package for its midsized Ranger pickup inspired by the one available on its "Godzilla" V8-powered Super Duty trucks, but much lower on the Richter scale. 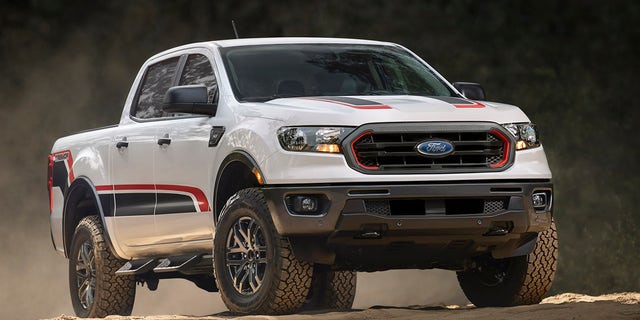 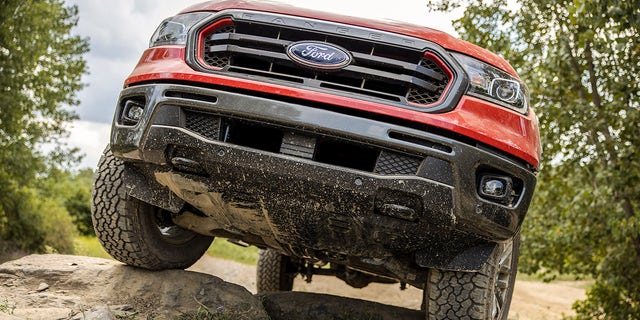 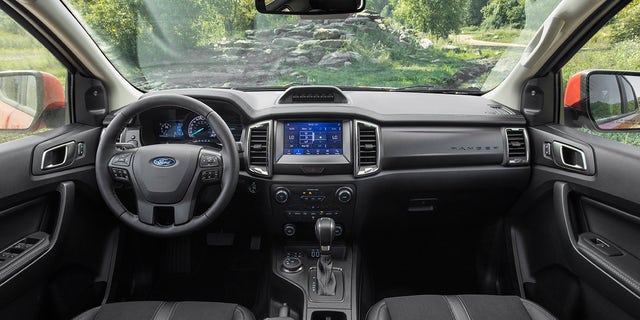 There aren’t any power updates, and Ford is billing it as the most off-road-capable U.S. market model because it offers a much more extreme Ranger Raptor in other markets. 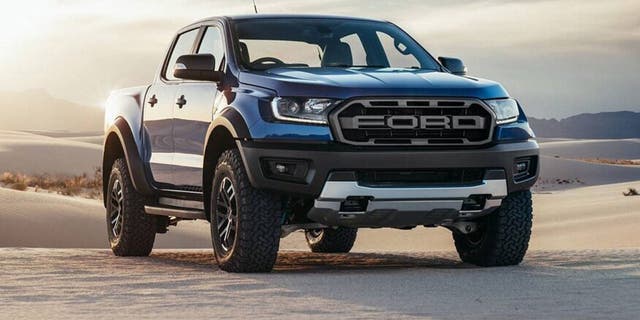 However, Ford is expected to launch an all-new Ranger for 2022 that will likely include a Raptor for the U.S.