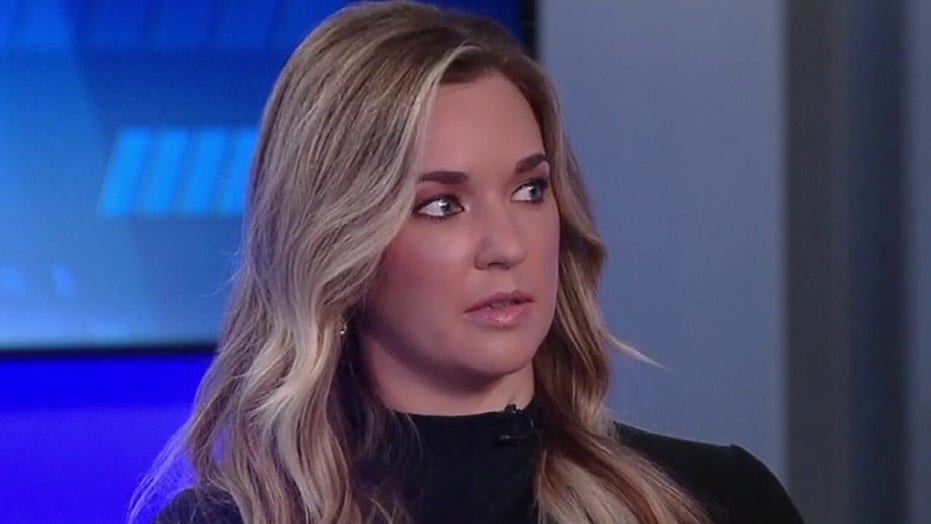 Katie Pavlich: Criminals are in charge in liberal cities

The panel on “The Five” discussed the recent murder of a Chicago police officer over the weekend, commenting that it is another example of criminals running free in many cities across the country.

“There are dozens of other officers around the country who have suffered their own fate and you have [Mayor Lori Lightfoot] making statements, and people like Cori Bush who have implemented this leftist ideology in cities across the country at the mayoral level, at the prosecution level—and criminals are in charge and it doesn’t seem like they’re doing anything to make sure that this doesn’t keep happening,” Pavlich said. 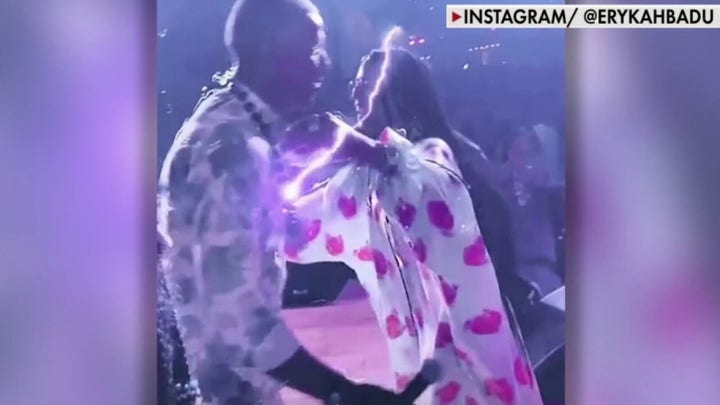 She added, “Cori Bush keeps arguing she wants more social workers to be involved — Well, call a social worker to deal with a dangerous situation where someone will respond to a traffic stop with lethal force.”

Three suspects were arrested in connection of the murder of Officer Ella French. French was one of three officers inside a Chicago police car around 9 p.m. Saturday conducting a traffic stop on another vehicle with three occupants near 63rd St. and South Bell Ave.

Host Dana Perino later reported the accused straw purchaser of the firearm used in the shooting was also arrested by federal agents.

“To Cori Bush’s point if you follow her logic—to the extent there is any—routine traffic stops should end. Why do you have routine traffic stops? Because there was a call and it says this could be a problem. Turns out actually the feds just arrested right before we came on air a straw gun purchaser,” Perino said. “There are police officers every day who get up to serve their communities to make a difference… And if you want to really understand how this all went down, listen to the police scanner, because that will give you a whole different perspective on the this entire debate.”