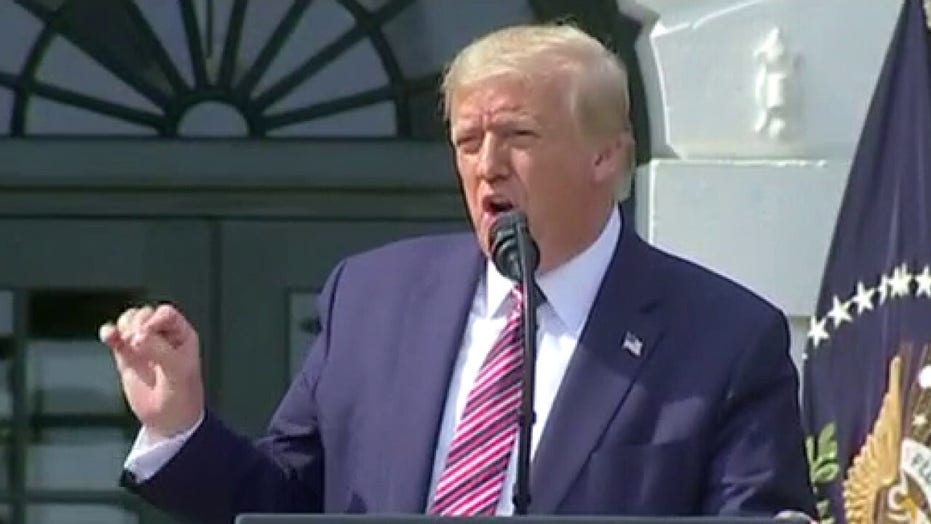 "The Five" co-hosts reacted Thursday to the Trump reelection campaign's demotion of campaign manager Brad Parscale and installation of Bill Stepien — who formerly helmed Chris Christie's successful New Jersey gubernatorial campaigns in 2009 and 2013 – as his replacement.

"Bill Stepien has a record of winning races that are against the odds," Dana Perino said in assessing the move.

Stepien previously worked as White House director of political affairs until December 2018, when he was named a senior political adviser to Trump's reelection campaign. He was promoted to deputy campaign manager in late May.

Jesse Watters added that Stepien's promotion would allow Parscale to focus on his area of expertise, the campaign's digital game and online presence.

"I think Parscale did a great job building an online army," the "Watters' World" host said. "They're raising more money from small donors than Joe Biden, they have better situational awareness … and they are more in touch with their base than Joe Biden is.