Th e 2020 Jeep Wrangler EcoDiesel is the most fuel-efficient Wrangler ever, but can it handle the rough stuff? Fox News Autos editor Gary Gastelu took it into the woods to find out.

Max Eisenhardt can fly, but if he ever wants to experience off-roading like us non-mutants, Jeep has just the thing. 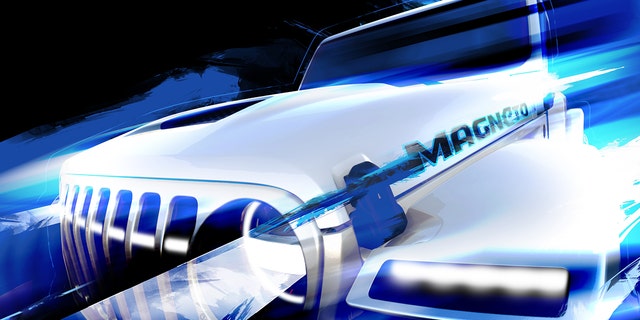 Jeep will be bringing a new Magneto model to the upcoming Moab Easter Jeep Safari event, which it uses to show off new concept trucks to its biggest fans every year.

The brand has released a teaser image of a Wrangler wearing the name it shares with The X-Men’s archenemy, which it recently trademarked and will almost certainly be appearing on the all-electric Wrangler that it previously announced would be debuting in Utah. 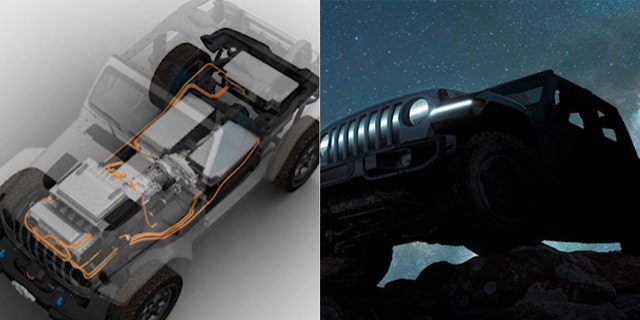 Details have not been revealed, but previous renderings suggest it is basically a current Wrangler with its engine replaced by an electric motor that sends power to the wheels through a conventional transmission and 4×4 system. One thing it likely won’t have is an actual magneto, which is a type of generator more commonly used to run the spark plugs on gas-powered lawnmowers.

No word yet if the Magneto is destined for production, but it and other concepts should be revealed before the safari begins on March 27.

There is an electrified Jeep Wrangler on the way to showrooms this year, however. The Wrangler 4xe plug-in hybrid, which can cover approximately 25 miles in all-electric mode, goes on sale this spring at a starting price of $49,490.