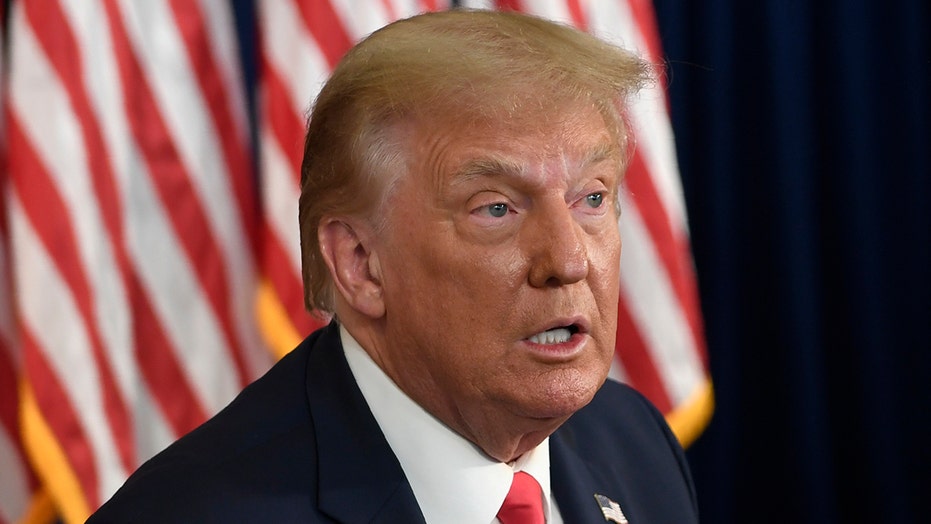 The 2020 Republican National Convention starts its celebratory programming Monday as Republicans officially renominate President Trump and will get four nights to provide a counterpunch to Democrats' convention from the previous week, rally their base and try to get swing voters to side with them in November.

The party conventions, held every four years, have had their plans blown up by the coronavirus pandemic and have had to adjust how they'll take care of business. The GOP convention will still have a footprint in Charlotte, N.C., where a large celebration was initially planned — six delegates from each state are set to travel to the city to take care of the party's official business. But due to the coronavirus and restrictions put in place by the state, it won't be the normal descent of tens of thousands of supporters and activists that injects millions of dollars into the local economy.

Here's what you need to know about the 2020 Republican National Convention as it's being held in the age of the coronavirus. 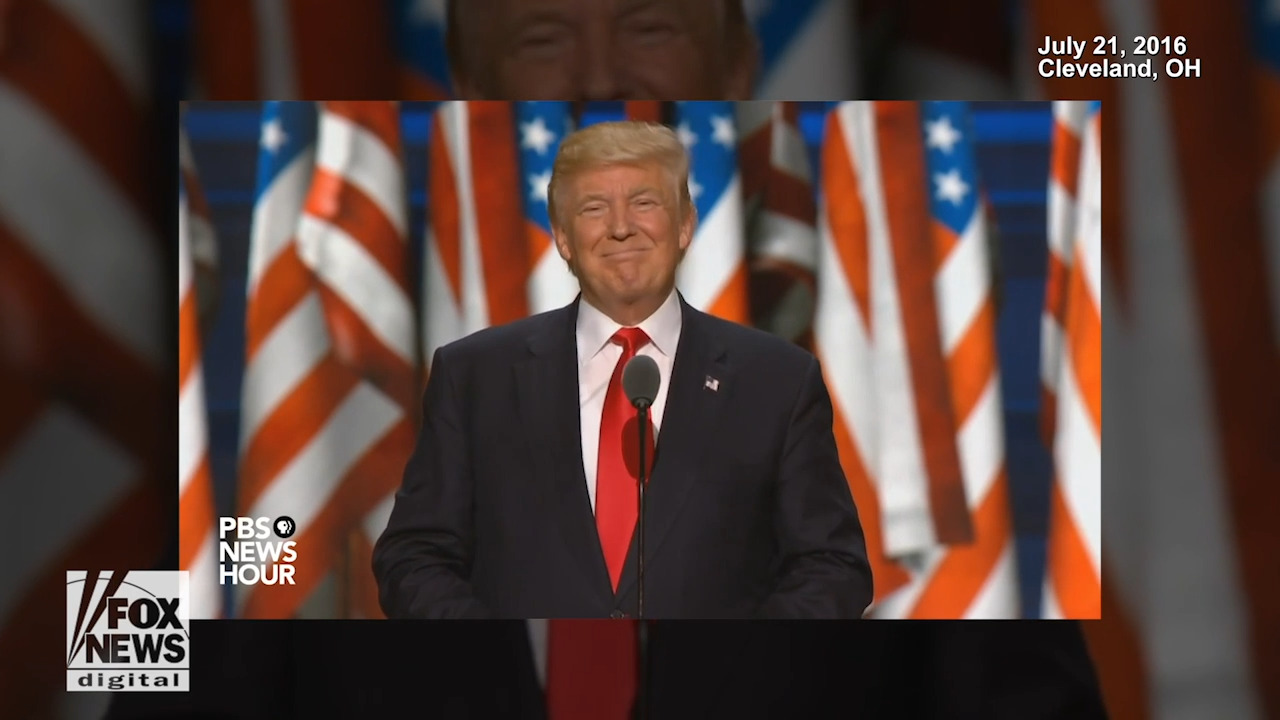 Where the action will take place

There will also be various training sessions and meetings for party leaders, and a possible visit from Trump, who will be in North Carolina on other business Monday.

A top Trump campaign official told Fox News that "we're having calls about that today" when asked on Friday about a potential Trump appearance in Charlotte on Monday.

The business in Charlotte will take place at the Charlotte Convention Center. Attendees were provided with self-swab coronavirus tests before going to the convention and are being tested again with a nasal swab test when they arrive. Masks are mandatory, and social-distancing protocols, including chairs being placed 6 feet apart from each other, will be observed. In addition, the RNC will give each convention attendee badges to assist with contact tracing.

The agenda for the Charlotte convention, obtained by Fox News, indicates a strict stance on potential coronavirus spread.

"Please note that seating will be limited at all sessions due to COVID-19 restrictions. Once a session's seats have been filled no further entry is permitted. Additional chairs will not be added to a session," it reads. "Please also note that there will be health screening required for entry throughout the duration of the program."

The main programming of the convention — which election-wise is perhaps the most important element as it's to fire up the base and attract swing voters — will be centered on the Andrew W. Mellon Auditorium in Washington, D.C., according to the Trump campaign.

There will also be speakers beamed in from Fort McHenry and locations around the U.S., as well as Trump's acceptance address from the White House.

When it's taking place

The broadcast of the convention, according to Axios, will be from 8:30 p.m. to 11 p.m., with the more high-profile speakers appearing later in the broadcast and a "nightly surprise" at 10 p.m. from Monday through Thursday.

As for the business in Charlotte, delegates began arriving on Thursday and business started Friday with the meeting of the RNC Standing Committee on Contests. There will also be a reception to honor outgoing RNC members Friday evening.

On Sunday, there will be two training sessions, and the Committee on Credentials will meet at 1:30 p.m. to resolve any disputes on the seating of delegates. There will also be a reception to honor the Committee on Arrangements members who helped organize the convention.

On Monday, the official meeting at which the party will nominate Trump to be its presidential candidate will begin at 9 a.m. and is scheduled to end at 1 p.m. 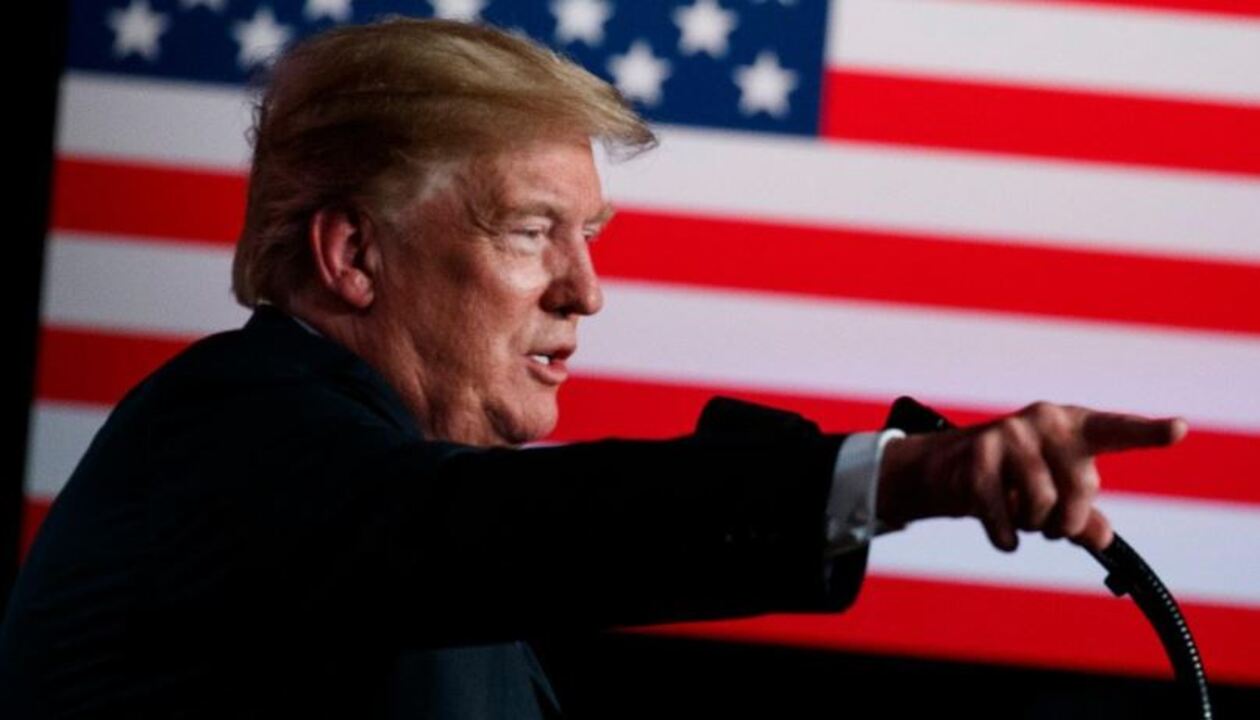 As Democrats did at their convention, Republicans will have a theme for each night, as well as an overall theme for the week. The overall theme will be "Honoring the Great American Story."

Who are the speakers? 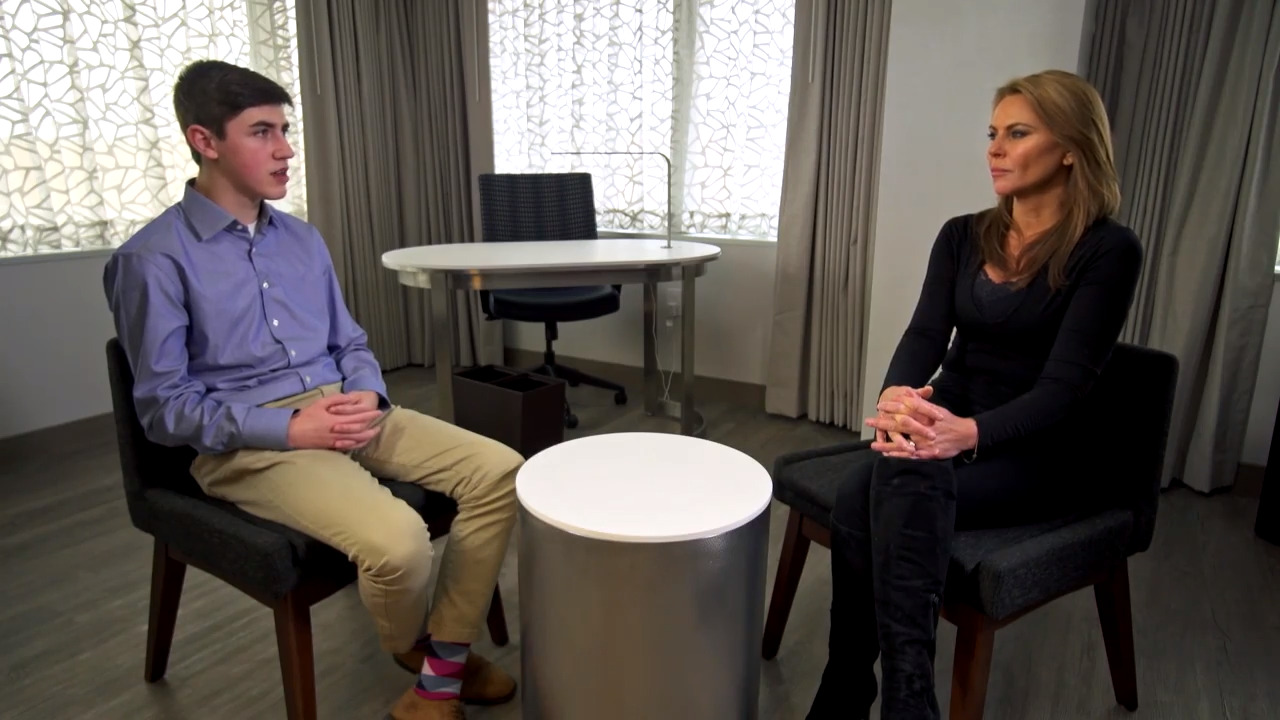 When is the nomination acceptance speech?

President Trump will be speaking Thursday night from the White House in front of an audience. The RNC, Fox News learned this week, invited the majority of House and Senate Republicans to attend the event.

The RNC also applied this week for a permit for fireworks over the Washington Monument for next Thursday — a display that will likely line up with the end of Trump’s speech.

What's happening with the party platform?

Unlike Democrats, Republicans are leaving their platform untouched from 2016.

The party’s current platform – which was adopted at the convention in Cleveland, Ohio, four years ago – contains outdated references such as condemnations of the “current” president, who at the time was President Barack Obama. The platform also includes language opposing same-sex marriage and is supportive of gay conversion therapy. On the other hand, it does not include references to newer issues like the movement to defund police supported by many on the left and vehemently opposed by most Republicans.