The number of spam texts has increased more than tenfold a year and a half after a federal law aimed at fighting robocalls took effect, according to a new report.

In a release, the U.S. Public Interest Research Group (PIRG) — a state-based, citizen-funded advocacy group — said the number of phone companies that have adopted the required technology has quadrupled and the volume of scam robocalls has dropped by half.

In a report by the U.S. PIRG Education Fund, analyzing the Federal Communications Commission’s (FCC) robocall mitigation database, the group found that more than 3,000 companies have not installed industry-standard STIR/SHAKEN technology, but claim to be using their own robocall mitigation system.

That compares with 1,710 companies last year and reflects companies that didn't report their status in 2021.

SPAMMING YOURSELF: NEW TEXT MESSAGE SPAM FROM YOUR OWN NUMBER BAFFLES VERIZON CUSTOMERS 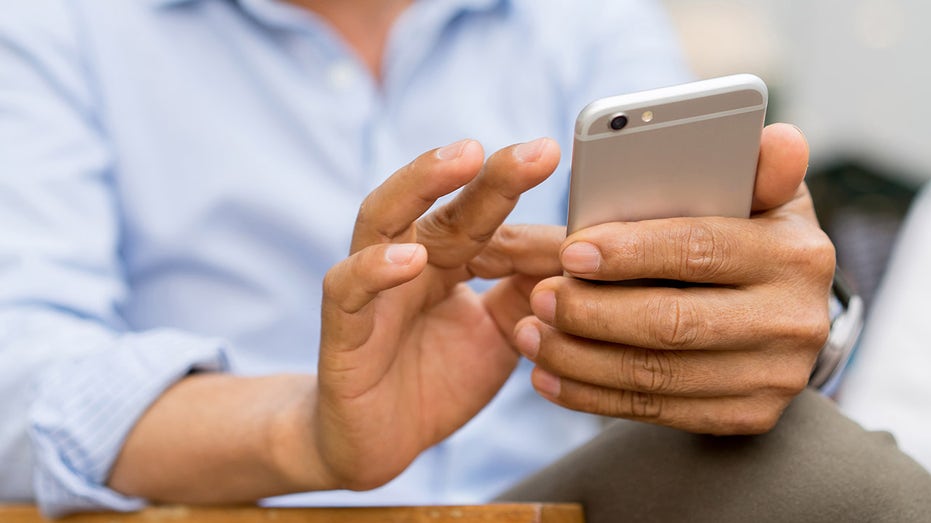 A businessman texts on a cell phone. (iStock / iStock)

According to the FCC, this means that calls through interconnected phone networks would have their caller ID "signed" as legitimate by originating carriers and validated by other carriers before reaching consumers.

The commission rules required providers to implement STIR/SHAKEN in the Internet Protocol (IP) portions of their networks by June 30. 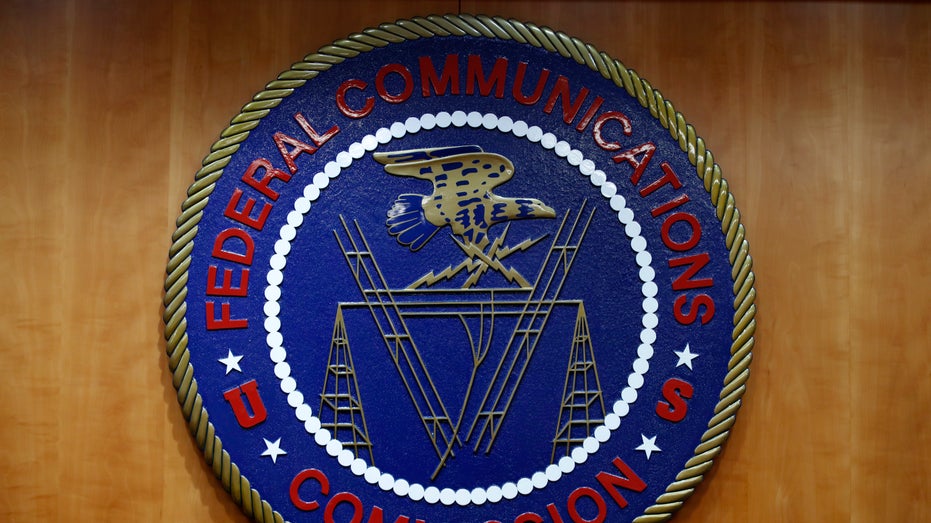 The seal of the Federal Communications Commission is shown before a meeting in Washington in 2020. (AP Photo/Jacquelyn Martin, File / AP Newsroom)

Last year, the FCC required that all providers certify that they have fully implemented STIR/SHAKEN or have instituted a robocall mitigation program in the Robocall Mitigation Database.

Nearly 2,000 have installed STIR/SHAKEN technology, more than 1,500 have partially adopted it and just over 1,000 claim they're exempt from the requirements most "because they’re intermediate providers that don’t originate or complete calls."

While the number of monthly robocalls has dropped to 1.1 billion from 2.1 billion in the year since the law took effect, according to a leading robocall-filtering company, spam texts are up to 12 billion a month from 1 billion. 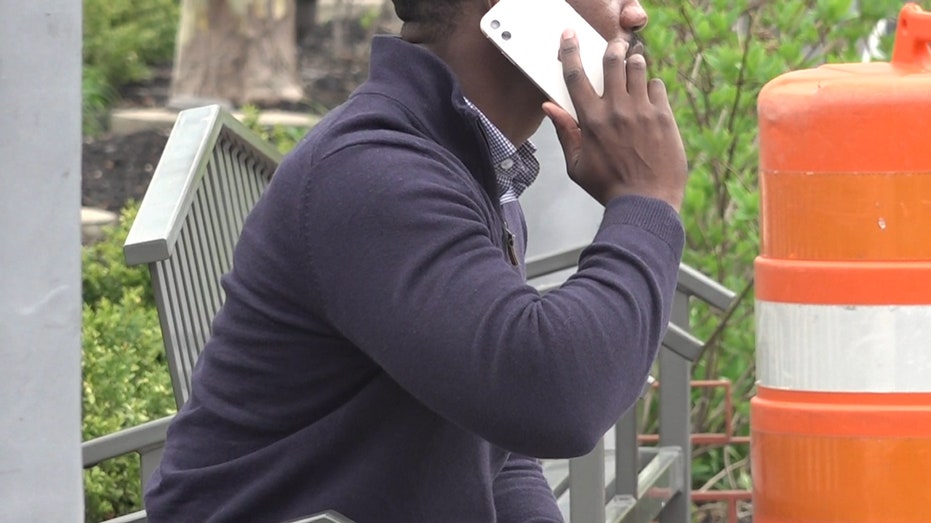 The FCC recently announced it may now require providers to submit a “Robocall Mitigation Plan” describing how they will further block and screen these calls. (FNC / Fox News)

"I’ve focused on scam robocalls for 15 years and can’t believe we haven’t made more progress," Teresa Murray, consumer watchdog with the U.S. PIRG Education Fund, said in a statement. "The FCC approves new rules, Congress passes new laws, yet we still have more than a billion scam robocalls and 12 times as many robotexts a month. Americans deserve better enforcement, and corporations need to take their share of responsibility."

The report notes the FCC is targeting both "gateway" providers that funnel scam calls from overseas and smaller providers that originally were exempt from the law until June 2023, but now must comply.

However, it urges for more to be done, including allowing public access to "traceback" data.