Last summer, Waskom, a city in Texas with under 2,000 residents, passed an ordinance claiming to ban abortion. It was a mostly symbolic measure ― abortion is legal in all 50 states and Waskom doesn’t have an abortion clinic ― but it kicked off a movement. In the months that followed, a handful of other Texas towns passed similar ordinances, declaring themselves “sanctuary cities for the unborn.”

While unconstitutional, the ordinances sowed confusion among residents who were unsure of their legal rights.

Exacerbating that confusion was the fact that the measures also banned reproductive rights groups from operating within city limits, deeming them “criminal organizations.” That meant the very organizations that could help women sort legal fact from fiction were barred from doing so.

In February, two of those groups, the Lilith Fund and Texas Equal Access Fund, sued seven of the towns that passed the measures. The abortion rights organizations argued that the ordinances violated their rights to free expression and association protected by the First Amendment and, by designating them criminal, illegally imposed punishment without a fair trial.

Now, three months later, the plaintiffs are dropping the lawsuit and declaring victory.

On Tuesday, the ACLU of Texas, which represented the groups, said the lawsuit had already achieved its goal: All seven towns have since amended their ordinances and no longer refer to reproductive rights groups as criminal organizations. That means that they can continue their work of education, advocacy and outreach in the towns.

“Cities cannot punish pro-abortion organizations for carrying out their important and constitutionally protected work,” Anjali Salvador, staff attorney for the ACLU of Texas, said in a statement. “While what’s left of the ordinances is far from perfect, we have succeeded in defending our right of our clients and other organizations to freely advocate for abortion care throughout Texas.”

In a statement posted to Twitter, the Texas Equal Access Fund said it was proud to have “fought back against anti-abortion extremist efforts to limits access to and stigmatize abortion.” The Lilith Fund shared a similar sentiment: “Take note. Abortion funds, providers, & advocates have the constitutional right to perform their work in these communities and everywhere!”

Mark Lee Dickson, the traveling pastor behind the original ordinances, disputed that his movement had suffered a setback. On Facebook, he posted a photo online of a baby raccoon ripping up the ACLU lawsuit.

“This is a total and complete victory for the cities that have enacted these ordinances,” Dickson said in a statement. “This lawsuit was nothing but a publicity stunt to deter other cities from creating sanctuaries for the unborn. But it will end up having the opposite effect. Now even the ACLU acknowledges that there is no grounds for challenging these ordinances, and this will embolden other cities and towns to join the movement.” 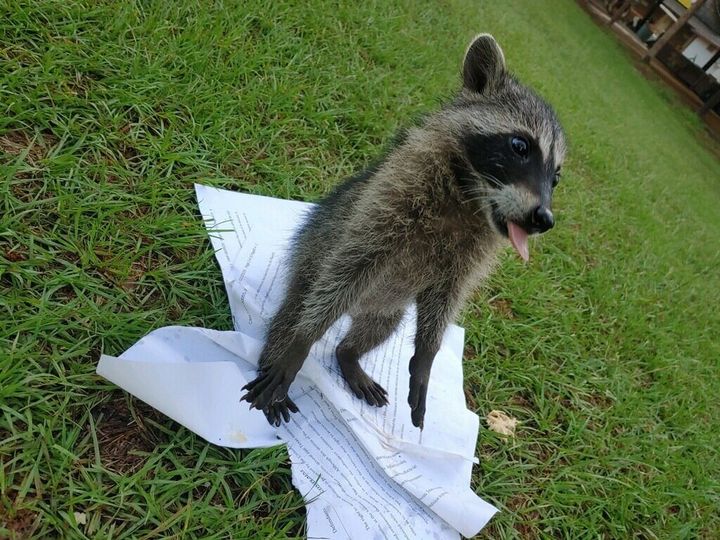 The “sanctuary cities for the unborn” movement comes at a time of heightened activity by pro-life legislators and activists eager to overturn Roe v. Wade, the landmark Supreme Court decision that legalized abortion nationwide. Earlier this year, HuffPost followed Dickson as he peddled these ordinances across Texas. Currently, 12 Texas cities — including the seven in the ACLU’s dropped lawsuit — have similar measures on the books.

The ACLU of Texas said it will continue to monitor the language in anti-abortion ordinances and will challenge any attempt to enforce them on a case-by-case basis.