Who or what is to blame for the Texas power crisis?

A Corpus Christi resident filed suit against the Electric Reliability Council of Texas (ERCOT) on Friday, alleging the power grid operator should be held liable after failing to adequately prepare for winter conditions that left state residents without power in recent days.

ERCOT and the American Electric Power Company, which operates the state’s generators, were named as defendants. Plaintiff Donald McCarley claims the entities were aware of the potential risk a winter weather event posed to power grids, but did not increase capacity or attempt to weatherproof their infrastructure.

“This cold weather event and its effects on the Texas energy grid were neither unprecedented, nor unexpected, nor unforeseen,” the lawsuit says, noting that similar conditions in 1989 and 2011 resulted in rolling blackouts. 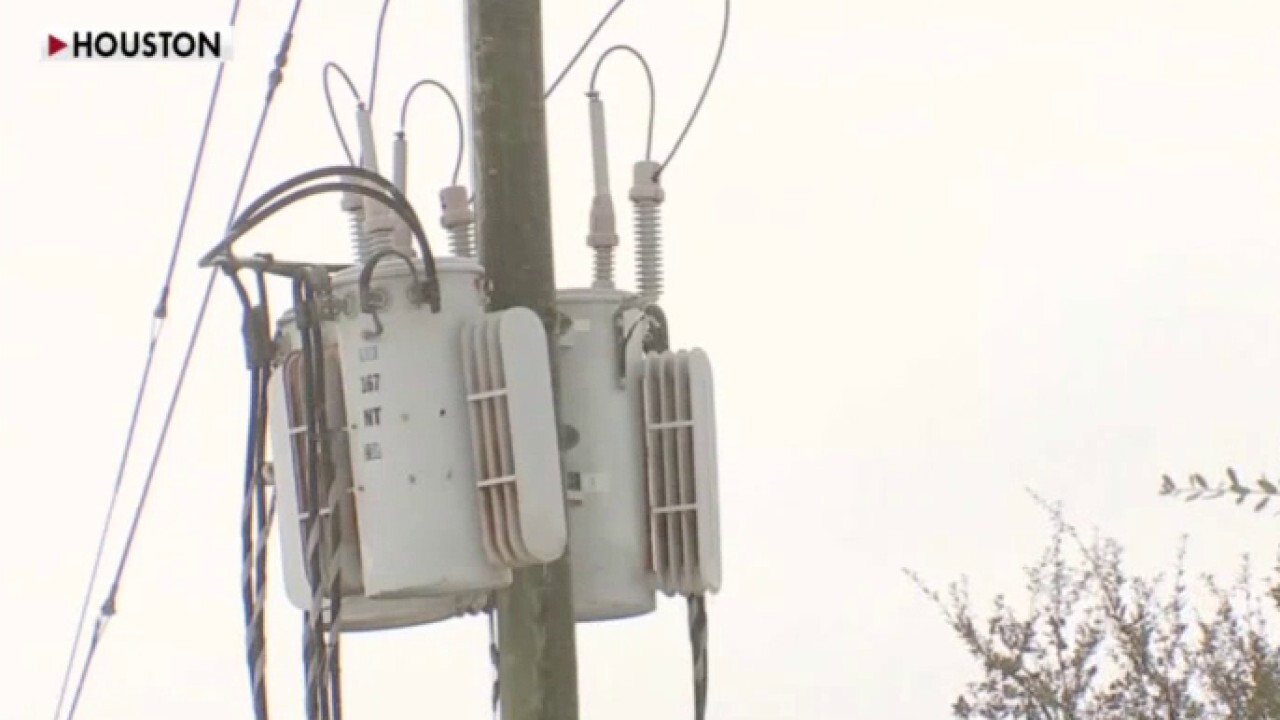 Representatives for ERCOT did not immediately return a request for comment.

“This was an emergency solely because of a failure to plan and learn previous lessons,” Fears Nachawati attorney Patrick Luff said in a statement.

Earlier Friday, Texas Attorney General Ken Paxton launched an investigation to determine how ERCOT responded to the crisis, as well as its emergency preparedness procedures.

“I’m using the full scope of my Constitutional powers to launch an investigation into ERCOT and other entities that grossly mishandled this week’s extreme winter weather. While Texans pulled together to get their communities through this disaster, they were largely left in the dark,” Paxton said in a statement. “We will get to the bottom of this power failure and I will tirelessly pursue justice for Texans.”