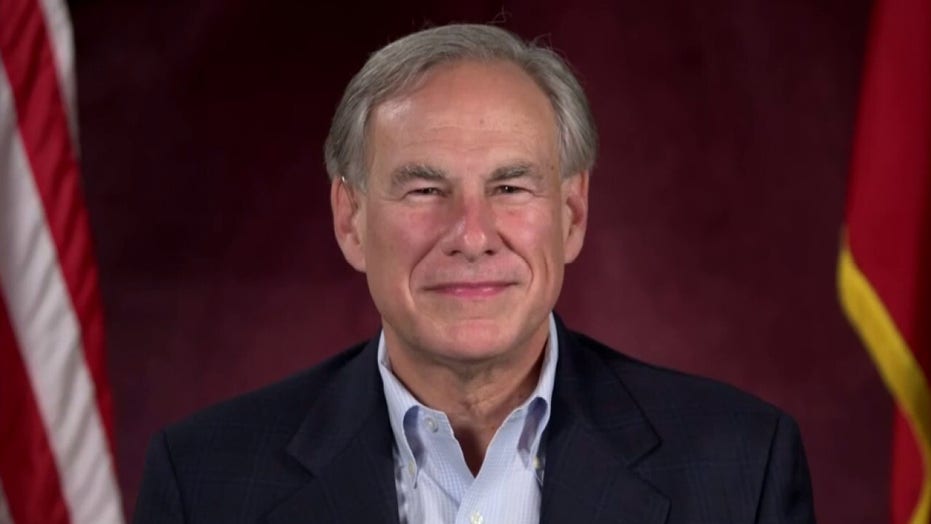 Biden’s surge in fuel prices has a solution: Gov. Abbott

GREG ABBOTT: Listen, Sean, I’m coming to you tonight from San Patricio County. San Patricio County is on the Gulf Coast right next to Corpus Christi, through this county runs a lot of natural gas pipelines that connect to a Cheniere LNG facility. President Trump worked to open up these LNG facilities to make sure that we would be able to provide natural gas to countries like Germany or to the EU. But also in addition to that, we have the ability to move oil around, because of what you were talking about Biden’s closure of pipelines because of shutting down leases and things like that, the ability to drill, that’s one thing that’s caused the price of gasoline to go up so much because the price of oil is going up so much. Biden knew when he was getting into this situation with regard to Russia and the Ukraine, he knew that the price of oil would be going up even more. And so everybody watching this show, the price they’re going to be a paying at the pump will be going up even more in the coming days. If Biden would rely on American-based energy, we could solve that problem. 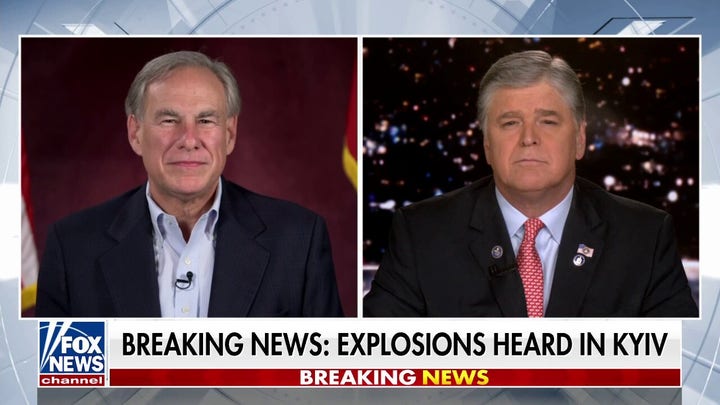