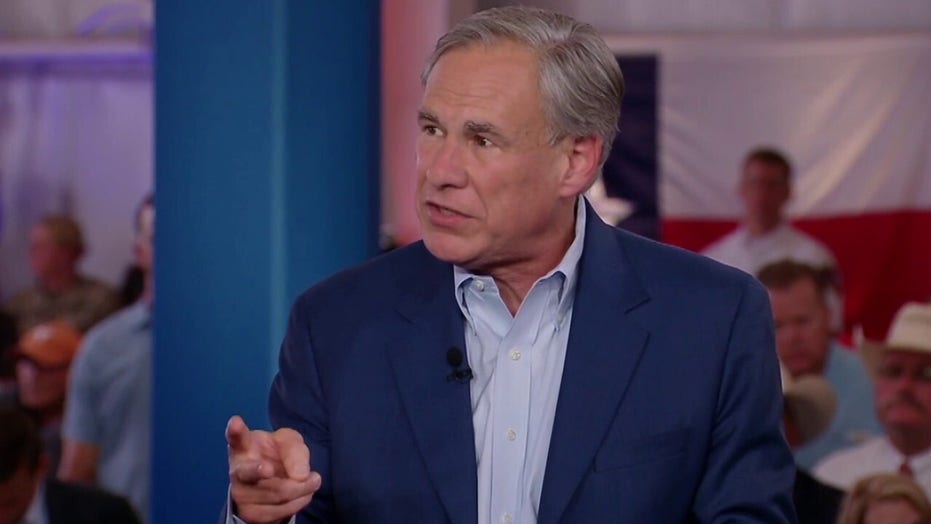 Texas Gov. Greg Abbott on Saturday tore into the Biden administration for what he described as a “complete abandonment” of enforcing the country’s immigration laws, as he warned of an “unprecedented” migrant surge that was forcing his state to take drastic action.

“The bottom line is that, because of the current administration’s complete abandonment of enforcing the laws passed by the United States Congress concerning immigration, there is an unprecedented increase of people coming across border, and the federal government has left it to the state of Texas and its counties to pick up the load of responding to the unprecedented amount of people coming into the country,” he said.

There were 180,000 migrant encounters in May alone, and that number is expected to remain about the same in June. It’s a massive increase from the number of encounters in similar months last year, where just 23,000 were encountered in May 2020.

Republicans have blamed the migrant surge, as well as their release into the U.S. in some cases, on the rollback of border protections like the Migrant Protection Protocols (MPP) and the halting of wall construction, while accusing the administration of focusing on processing migrants rather than removing them.

The Biden administration has noted that encounters have been increasing since April last year, and have also blamed a mix of a lack of preparation from the Trump administration as well as root causes like violence and poverty in Central America.

Abbott has been sounding the alarm over the illegal immigrants either being released into the U.S. or who are evading overwhelmed Border Patrol agents — as well as the increase in drugs like fentanyl getting into the country. 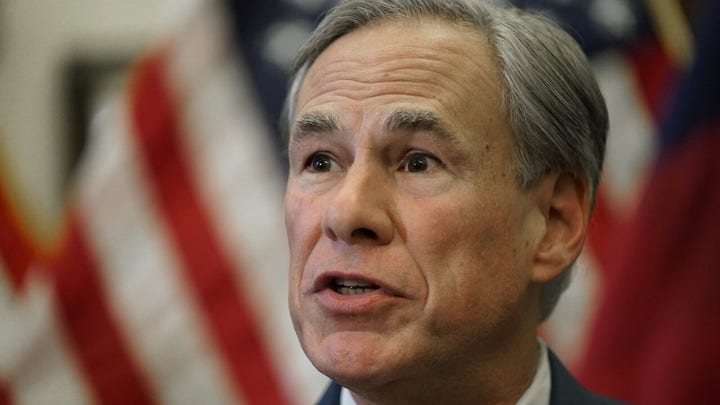 He recently announced a plan to build a wall in Texas, after the Biden administration ended Trump-era wall construction, and put forward a $250 million down payment on the project. The state has also made room in prisons to keep illegal immigrants. In addition, Abbott has made border security funding as a top item for the state legislature.

Abbott’s remarks on Saturday came amid a meeting with border sheriffs, where he received updates from law enforcement about efforts to stop drugs and illegal contraband getting into the state.

He said his office was working with the state’s jail commission and other agencies because “the volume of people who are arrested or who need to be arrested is so large” and also warned of a “coordinated effort” on the Texas side of the border by smugglers and cartels to place illegal immigrants at stash locations.

There have also been an increased number of high-speed chases as law enforcement follow criminal smugglers trying to get contraband and migrants into the U.S.

Abbott had also appealed for help from other states, some of which had sent National Guard members to help secure the border — and on Saturday, Abbott warned that the border crisis was not just a border issue, or even a Texas issue, given the threats that drugs like fentanyl pose to other states.

“Just because the federal government has abandoned its responsibility, we have not,” he said.