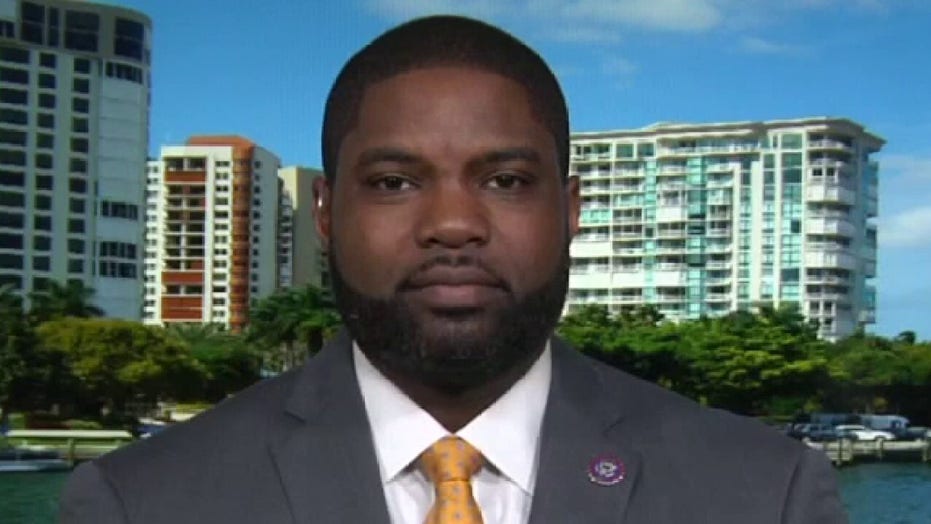 Rep. Byron Donalds discusses the backlash over Sen. Tim Scott’s speech and says there is not systemic racism in the U.S.

EXCLUSIVE: A Texas congressman is introducing a resolution condemning the Democratic Party in the Lone Star State for their response to a party official who was allowed to keep his position after calling Sen. Tim Scott, R-S.C., an “oreo.”

The Texas Republican loudly criticized the Texas Democrats for not condemning O’Connor’s online comments and the party’s subsequent refusal of his resignation in a press release exclusively obtained by Fox News.

“The Democratic Party of Texas’s refusal to condemn a racist remark by their Lamar County chair and the county party’s refusal to accept his resignation is astounding,” Fallon said. “Had a Republican chair made this remark, Democrats would be in the streets demanding his or her resignation.”

“If the Democrats didn’t have double standards, they’d have no standards at all,” Fallon added. “They must be held accountable.”

The resolution points out that the Texas Democratic Party had ample time and opportunity to condemn O’Connor’s racist remark and remove him from his leadership position, but did not do so.

Additionally, the resolution points out the Texas Democratic Party’s platform stands against “discrimination” in all forms, including racism.

The Texas Democratic Party did not immediately respond to Fox News’ request for comment.

O’Connor came under fire last week after it was revealed that he had called Scott an “oreo” – a racial slur meaning a Black person perceived as acting White — on his personal Facebook page after the senator’s rebuttal to President Biden’s speech to Congress.

O’Connor later apologized for the slur and submitted his resignation, though it was rejected by the party.