Texas Democrats may consider another walkout during the state’s special legislative session this month after the outnumbered lawmakers’ walkout in May derailed the Republicans’ controversial voting bill by a midnight deadline in the GOP-led legislature.

The election reform bill is likely to come up in the special session, according to The Texas Tribune.

The previous walkout drew the attention of the White House, with Vice President Kamala Harris meeting with several of the Texas state lawmakers in Washington in June.

This week the lawmakers spoke about why they may employ the tactic again.

“From a caucus perspective, since we’re going into the unknown, we have to keep every option open, which includes denying quorum,” state Democratic Rep. Jessica González of Dallas, vice chair of the House Elections Committee, told The Tribune. “I think a lot of folks want to see what would be in [the elections bill] before making a decision.”

The bill blocked by Democrats would have imposed a raft of election changes that would eliminate drive-thru voting, empower partisan poll watchers and impose new requirements in order to cast a ballot by mail in Texas, which already has some of the toughest voting laws in the nation.

Republicans weren’t able to vote on the bill because the absent Democrats denied them the necessary quorum to vote.

The bill has the support of Republicans in the state who see it as a common-sense approach to securing election integrity. Democrats see the bill as an attempt to discourage minorities from casting a ballot. 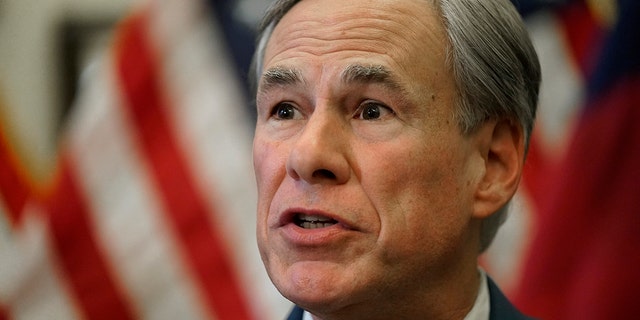 “Everything is on the table,” Democratic Rep. Nicole Collier of Fort Worth said. “We’re not going to remove any options at this point,” but she added there’s no consensus on any action to take.

As well as waiting on what the elections bill will look like, Democrats also will have to assess what’s on the agenda for the session and how it will be structured, according to the Tribune.

Some Democrats didn’t participate in the walkout but most supported their colleagues who did. Democratic Rep. Eddie Morales of Eagle Pass told The Tribune from his perspective he thinks it’s better to argue against the merits of the bill in the room.

Weeks after the walkout, Abbott followed through a threat to veto funding for the legislature, cutting salaries for lawmakers and staffers.

“Texans don’t run from a legislative fight, and they don’t walk away from unfinished business,” Abbott said of his veto. “Funding should not be provided for those who quit their job early, leaving their state with unfinished business and exposing taxpayers to higher costs for an additional legislative session. I, therefore, object to and disapprove of these appropriations.”

Harris invited several of the Texas Democrats to the White House to discuss voting rights last month after the walkout.

“We will do everything in our power as an administration to lift up the voices of those who seek to preserve the right for the people to vote,” Harris said during the June 16 meeting, according to KTVT-TV of Dallas. “This is not a Democrat or Republican issue, this is an American issue.” 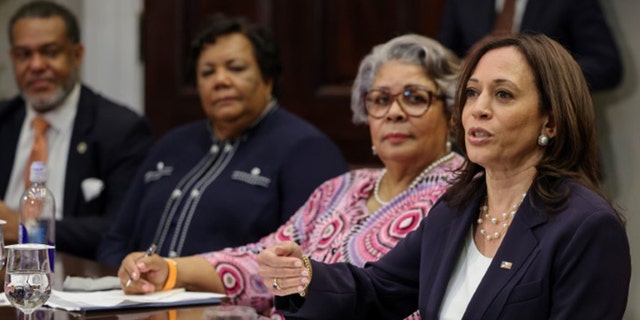 Vice President Kamala Harris hosts members of Texas state Senate and House of Representatives, who in May blocked passage of legislation that would have made it significantly harder for the people of Texas to vote, at the White House in Washington, U.S., June 16, 2021. (Reuters)

The special session will begin next Thursday.