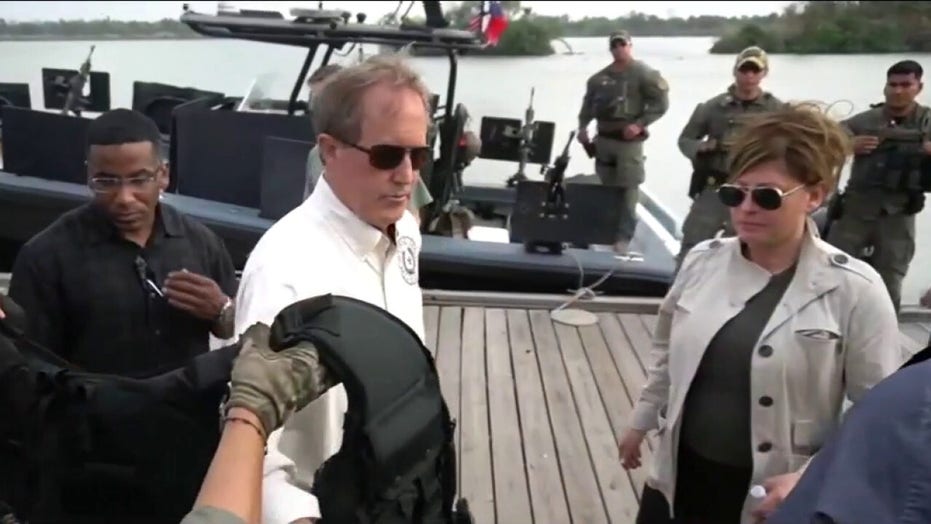 Texas Attorney General Ken Paxton argues there is a social and economic cost associated with migrants being sent to different states.

Texas Republican Attorney General Ken Paxton pushed back on a New York Times report that quoted him hedging on whether he supports the state’s GOP governor, Greg Abbott.

In a lengthy report, the Times claimed the Republican leadership in the iconically red state shifted its focus from “trouncing” state Democrats in 2020 to intraparty scuffles over coronavirus shutdowns and the responses to voter fraud allegations.

Paxton, a rising conservative star in the Lone Star State, has been a fervent supporter of former President Donald Trump, and as the paper noted — and led an ultimately unsuccessful multi-state lawsuit seeking to overturn presidential election tallies in Pennsylvania, Michigan, Wisconsin and Georgia, to the U.S. Supreme Court.

Trump is “clearly still the leader of the [Republican] Party,” Paxton told the Times, as the paper described the state’s lead position in the election lawsuit as “invigorating” his political career ahead of the 2022 statewide elections when Abbott is likely to seek a third term.

The Times had reported that Paxton “seemed careful to distance himself from a governor whose legacy he once tried to emulate” — noting the criticisms of Abbott’s since-repealed pandemic-related economic lockdown orders.

“I don’t think he supports me; I don’t support him,” the Times quoted Paxton as saying. 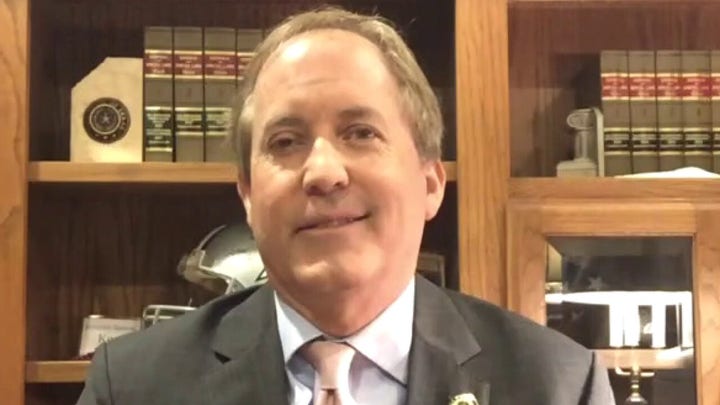 That quote sparked pushback from the attorney general, who tweeted that the incident is the latest “fake news” from the mainstream media.

“Let me be clear: I support Greg Abbott. He’s a great governor and a great Texan.”

The Austin CBS affiliate also reported that George P. Bush, the Texas Land Commissioner — and the rare member of the Bush family to formally endorse Trump in 2020 — may also seek the governorship next year.

Bush is the son of former Florida Gov. Jeb Bush, who Trump defeated in the 2016 primary.

A recent poll also showed actor Matthew McConaughey — who has been critical of both parties — bested Abbott in a potential head-to-head. The actor originally hails from Uvalde, in the San Antonio area.