The next-gen console is still in constant demand – and remains sold-out almost everywhere. 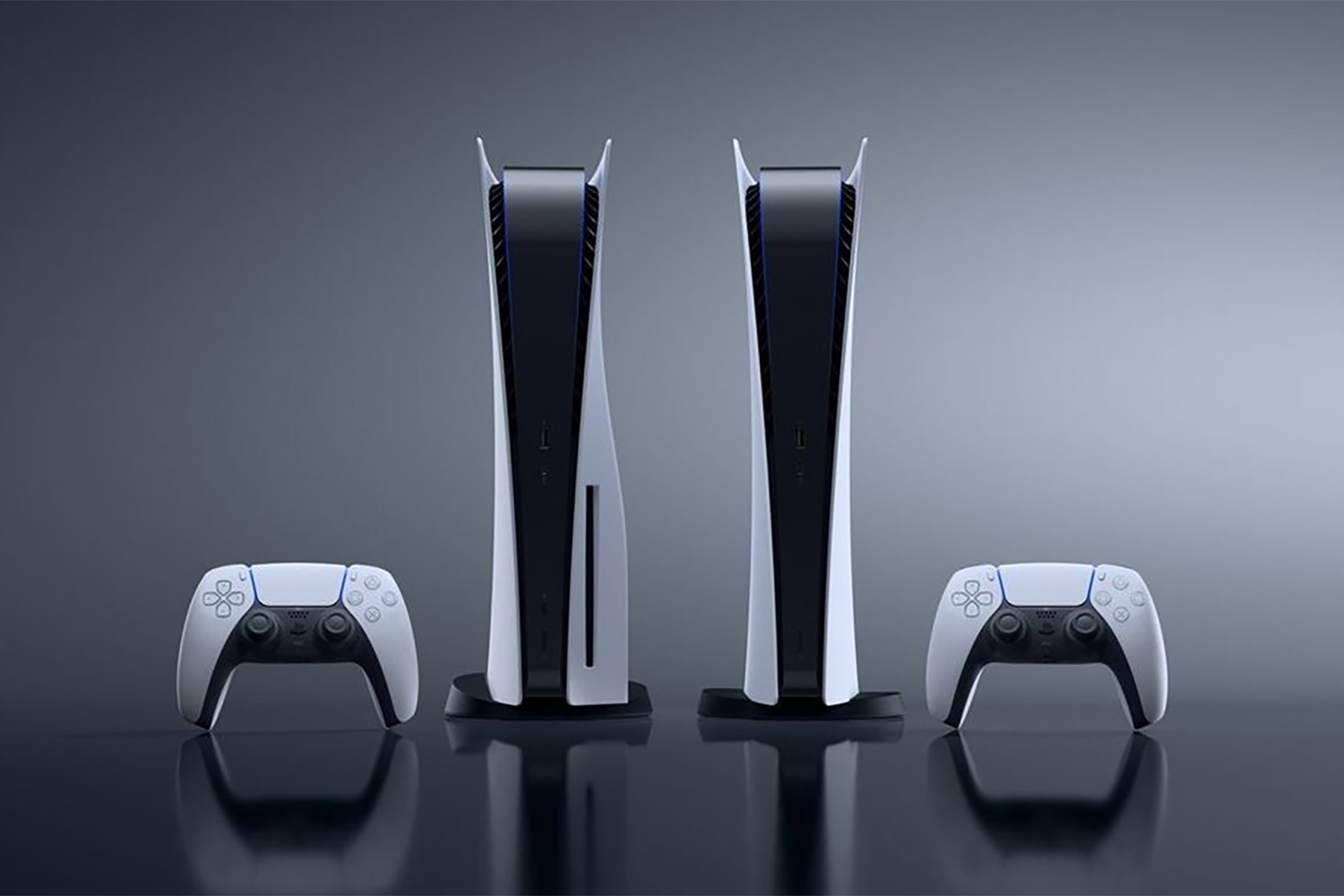 Sony launched the PlayStation 5 back in November, with phenomenal success.

But scammers have picked up on this demand, creating fake offers, deals and websites to steal money from unsuspecting Brits.

Now Tesco has warned that some enterprising tricksters are using the store's branding to con buyers out of hundreds of pounds.

"We have been made aware of an unofficial pre-order site using the Tesco branding," the retailer explained.

"This is in no way affiliated with Tesco or Active OnDemand.

"Please do not use these sites to pre-order a PS5 or Xbox." 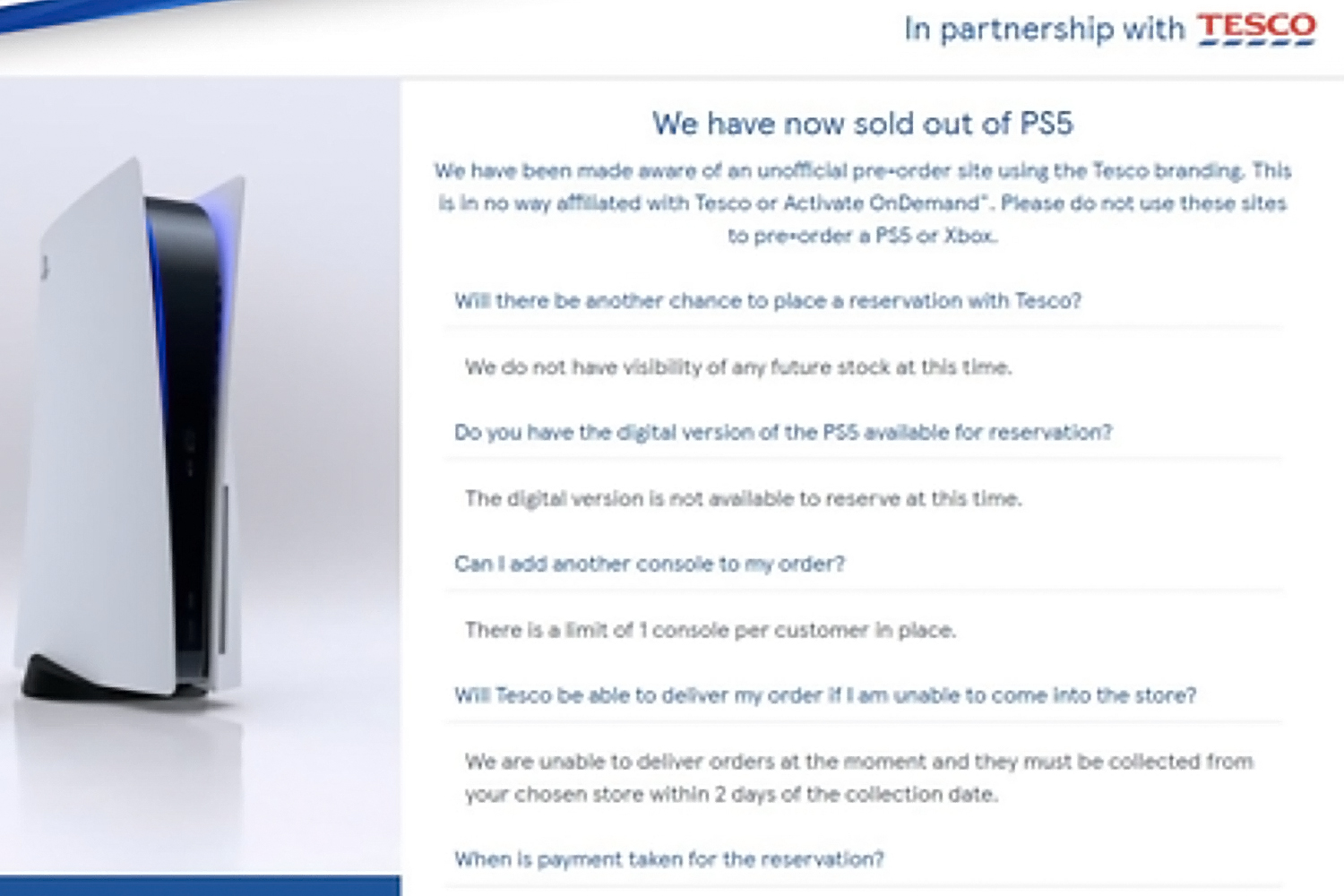 The retailer added: "We do not have visibility of any future stock at this time."

According to Tesco, the best way to avoid being scammed is to ignore any Tesco branding that isn't on an official website or social media platform.

If a suspicious website selling the PS5 claims to be affiliated with Tesco, just ignore it.

Tesco has been limiting customers orders of the PS5 to one unit per customer.

They're also making buyers come into the store to collect the PS5, rather than delivering them.

The PS5 has been largely sold out since it launched in November 2020.

PlayStation boss Jim Ryan recently admitted that it would be much easier to get a PS5 from July onwards.

Resellers were peddling the console for thousands of pounds in the days after launch.

And even months later, the PS5 is still in such high demand that people are selling the console for £1,000 on eBay.

All four consoles have been sold out around the world, with stock seesawing in and out of availability over the past few weeks.

The PS5 launched with major exclusive games like Spider-Man Miles Morales and a revamped version of Dark Souls for players to enjoy.

Xbox gamers, on the other hand, have a new Halo title to look forward to later this year.