Bite Ninja co-founder Will Clem says its employees bid for shifts, get paid immediately, and can work from anywhere in the world.

A new technology company has found a unique solution to helping restaurants with a nationwide labor shortage.

Bite Ninja co-founder Will Clem said the company is "changing the game" for the fast-food industry by providing remote cashiers to partner restaurants.

Rather than having a manager assign schedules, the "ninjas," as Clem calls them, bid for shifts and get paid through Venmo after every clock-out.

‘FLIPPY’ THE ROBOTIC FRY COOK GETS AN UPGRADE

In addition, employees can work remotely from anywhere in the world.

"There's no more waiting two weeks for pay day," Clem explained, "as soon as you clock out, cha-ching, money’s in the bank. It's an automated process." 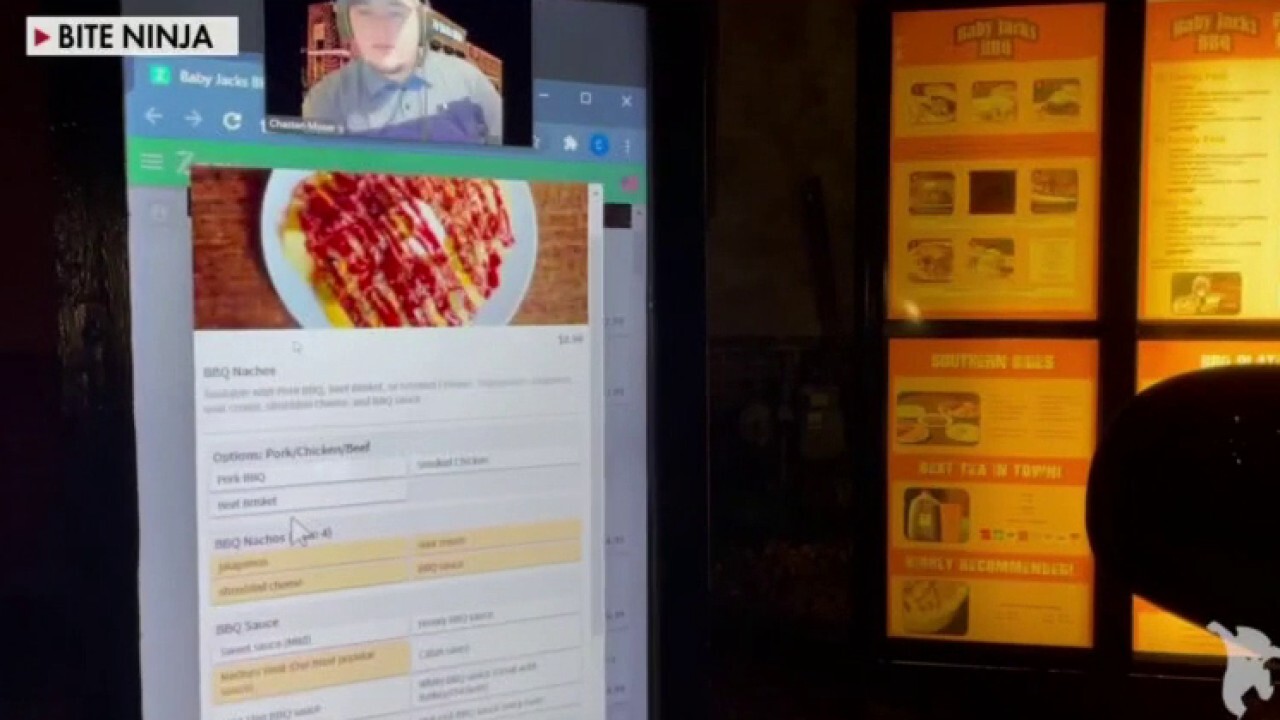 Bite Ninja co-founder Will Clem explains how the company is changing the game for the fast-food industry.

Bite Ninja wants to change the customer experience, too, according to the co-founder.

"It feels very natural. If you pull up into these drive-thru lanes, think about it, you're already talking to a speaker," Clem noted.

"The first thing you're going to ask is, ‘Why weren't we doing this all along?’" he continued.

While Bite Ninja has spent the last year in its testing phase, the company is expected to announce its restaurant partners later this month. On Thursday, the company announced it had received $4 million in seed funding, according to a press release.

"This is really tackling a problem that restaurants have always faced," he said, adding that "and that's how do you staff a restaurant or business that's really bursting?"