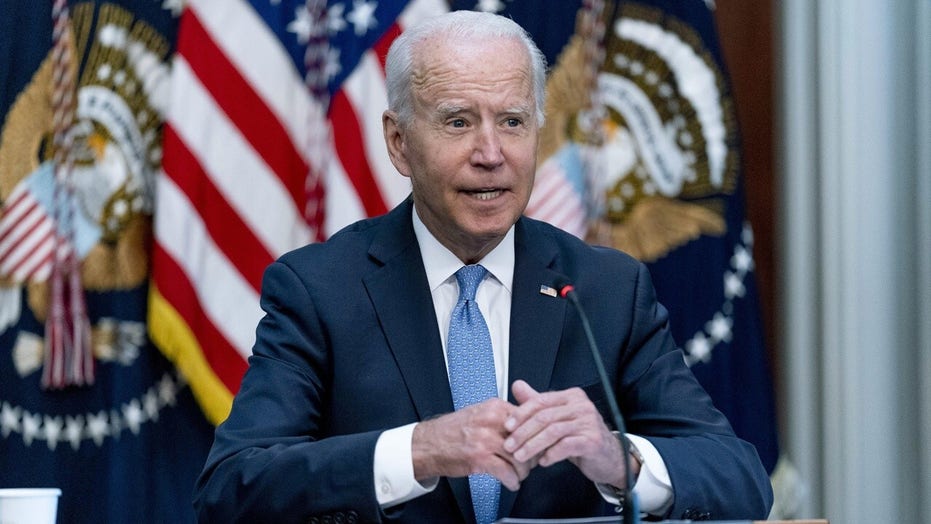 Tammy Bruce torches Democrats: How dare they do this

Fox News contributor Tammy Bruce joins ‘The Faulkner Focus’ to discuss how the Biden administration is handling rising inflation and the economy.

Fox News contributor Tammy Bruce called out Democrats Thursday on the “The Faulkner Focus,” responding to attempts to deflect blame for inflation and high gas prices. She said it’s the Biden administration’s policies fueling inflation while the country is being pushed closer to a “shooting war” with Russia after politicians “controlled” Americans’ lives during the coronavirus pandemic.

TAMMY BRUCE: It’s about the taxes that they refuse to remove from the price of gasoline, both at the state and the federal level. The nature of inflation itself, 10% from year to year from February to February. 10% extra in the cost of everything for Americans.

Let me tell you something. We are now close to a shooting war. Children are dying and being bombed by Russia. Americans have loved ones in the military. We are sitting back once again with a government that destroyed our lives for the last two years, which we are now going to have to investigate because of COVID, and now they’re going to shuttle us right into a shooting war…they point fingers at us as being the problem. These are the same people who have controlled our lives during the pandemic, and now they’re going to twist us, to move us into a shooting war…into rationing food in our own homes. How dare they? This is what has to change in November. 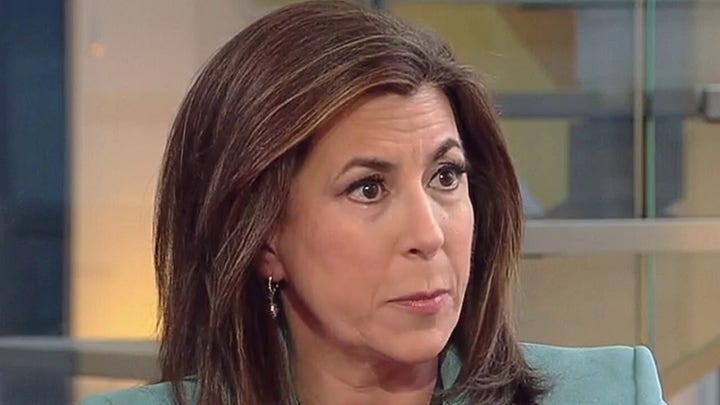