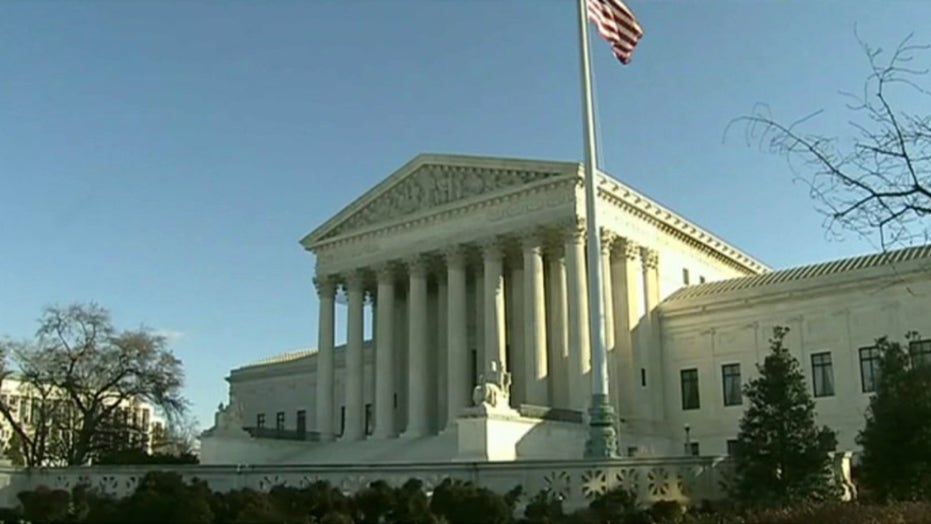 The Supreme Court announced Monday that it will hear a major gun rights case over whether ordinary citizens can be legally prohibited from carrying concealed handguns for self-defense outside their homes.

The case, brought by the New York State Rifle & Pistol Association, challenges a New York law that prohibits citizens from carrying a gun outside their home without a license that the state makes difficult to obtain.

“The petition for a writ of certiorari is granted limited to the following question: Whether the State’s denial of petitioners’ applications for concealed-carry licenses for self-defense violated the Second Amendment,” the court said in an order.

The state requires license applicants to show that “proper cause exists” for a person to have one. The Second Circuit Court of Appeals ruled in August that the law is constitutional.

New York is among eight states that limit who has the right to carry a weapon in public. The others are: California, Delaware, Hawaii, Maryland, Massachusetts, New Jersey and Rhode Island.

The case could be the biggest gun rights case the high court has heard in more than a decade, as the high court in recent years has rarely weighed in on Second Amendment issues.

Paul Clement, representing challengers to New York’s permit law, said the court should use the case to settle the issue once and for all. “Thus, the nation is split, with the Second Amendment alive and well in the vast middle of the nation, and those same rights disregarded near the coasts,” Clement wrote on behalf of the New York State Rifle & Pistol Association and two New York residents.

Calling on the court to reject the appeal, the state said its law promotes public safety and crime reduction and neither bans people from carrying guns nor allows everyone to do so.

“The court rarely takes Second Amendment cases. Now it’s decided to hear one of the most critical Second Amendment issues,” NRA Institute for Legislative Action executive director Jason Ouimet said in a statement. “We’re confident that the court will tell New York and the other states that our Second Amendment right to defend ourselves is fundamental, and doesn’t vanish when we leave our homes.”

The case will likely be argued in the fallI.

Fox News’ Shannon Bream and Bill Mears, and The Associated Press contributed to this report.