STARGAZERS were treated to a Buck Moon over the weekend.

July's Full Moon lit up skies across the globe and was a rare lunar eclipse. 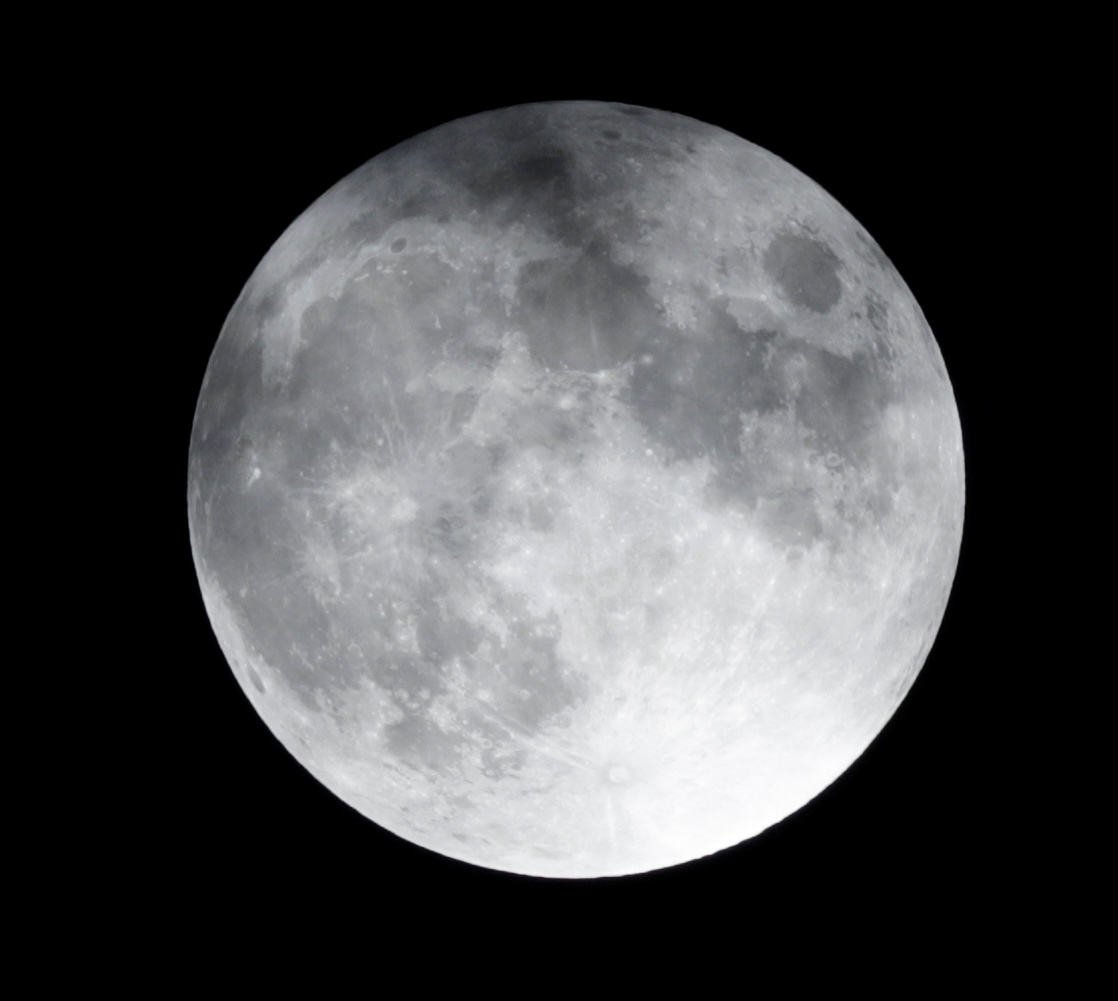 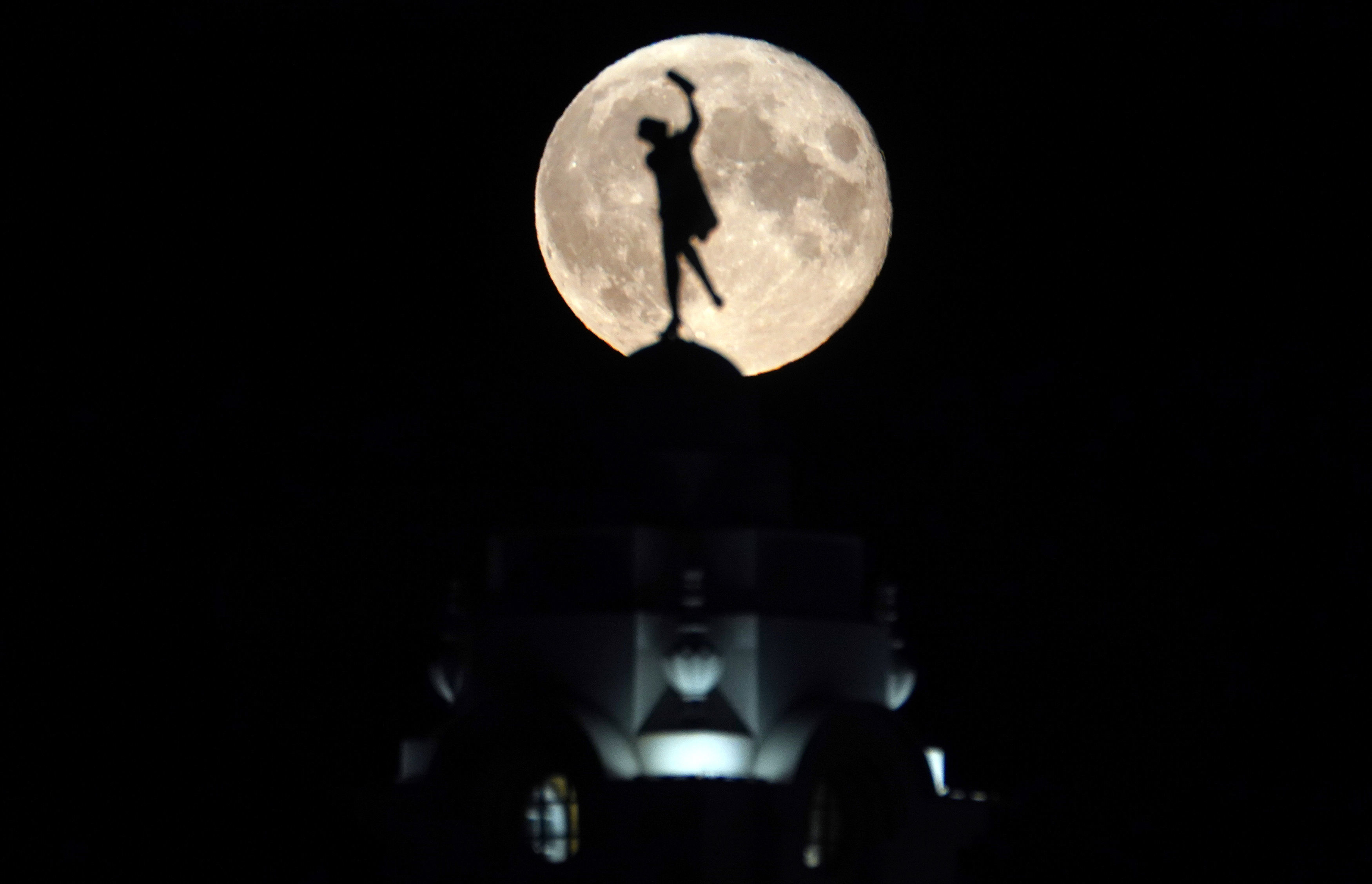 Some lucky viewers were also treated to a partial penumbral eclipse.

This is a subtle eclipse caused by the Moon passing through part of Earth's shadow.

The eclipse was visible across most of North and South America although some stargazers would have only seen a brief glimpse.

Parts of Europe and Africa could also witness the celestial phenomenon.

Londoners had the best view of the eclipse at 04.41am on July 5. 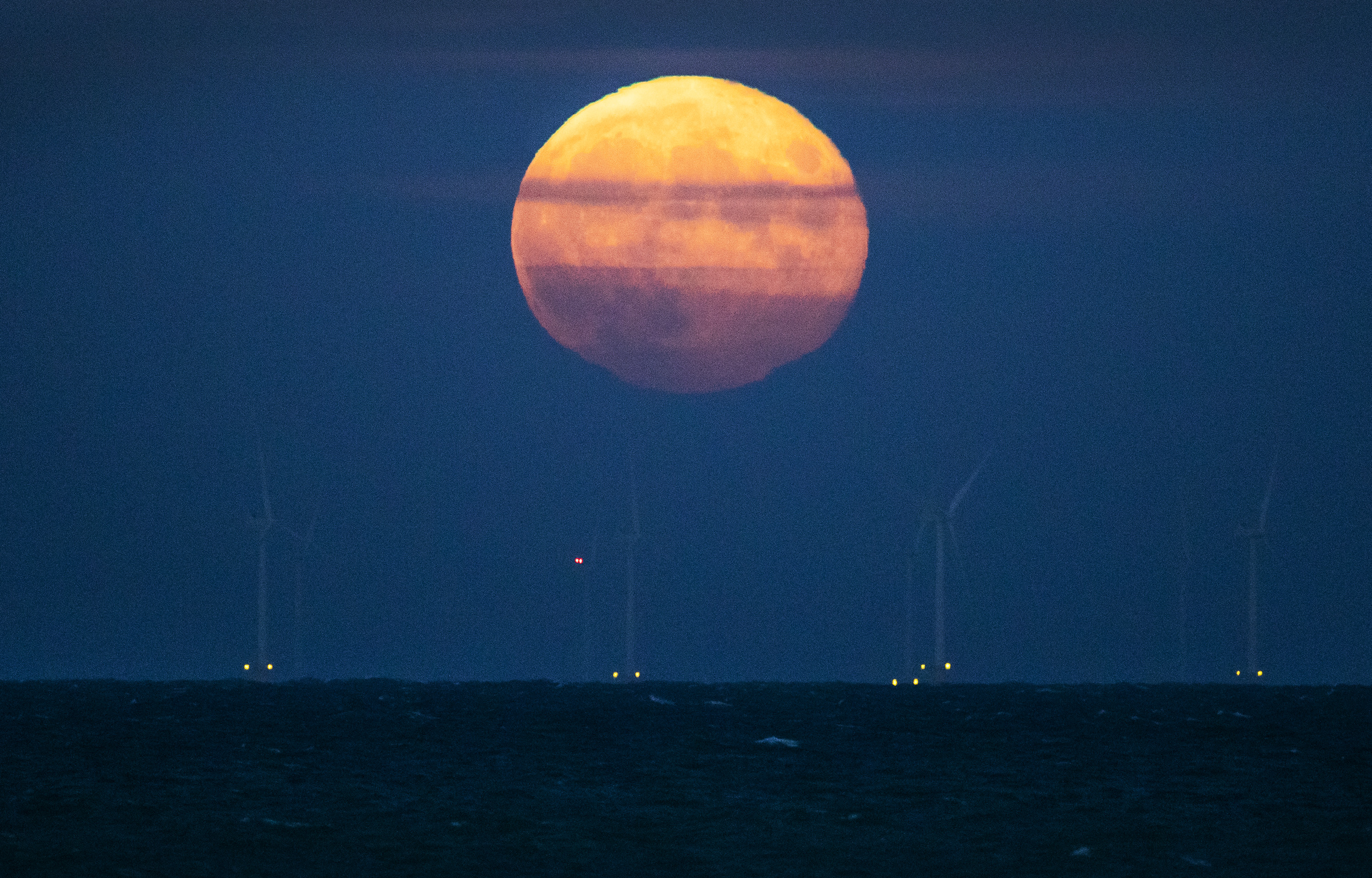 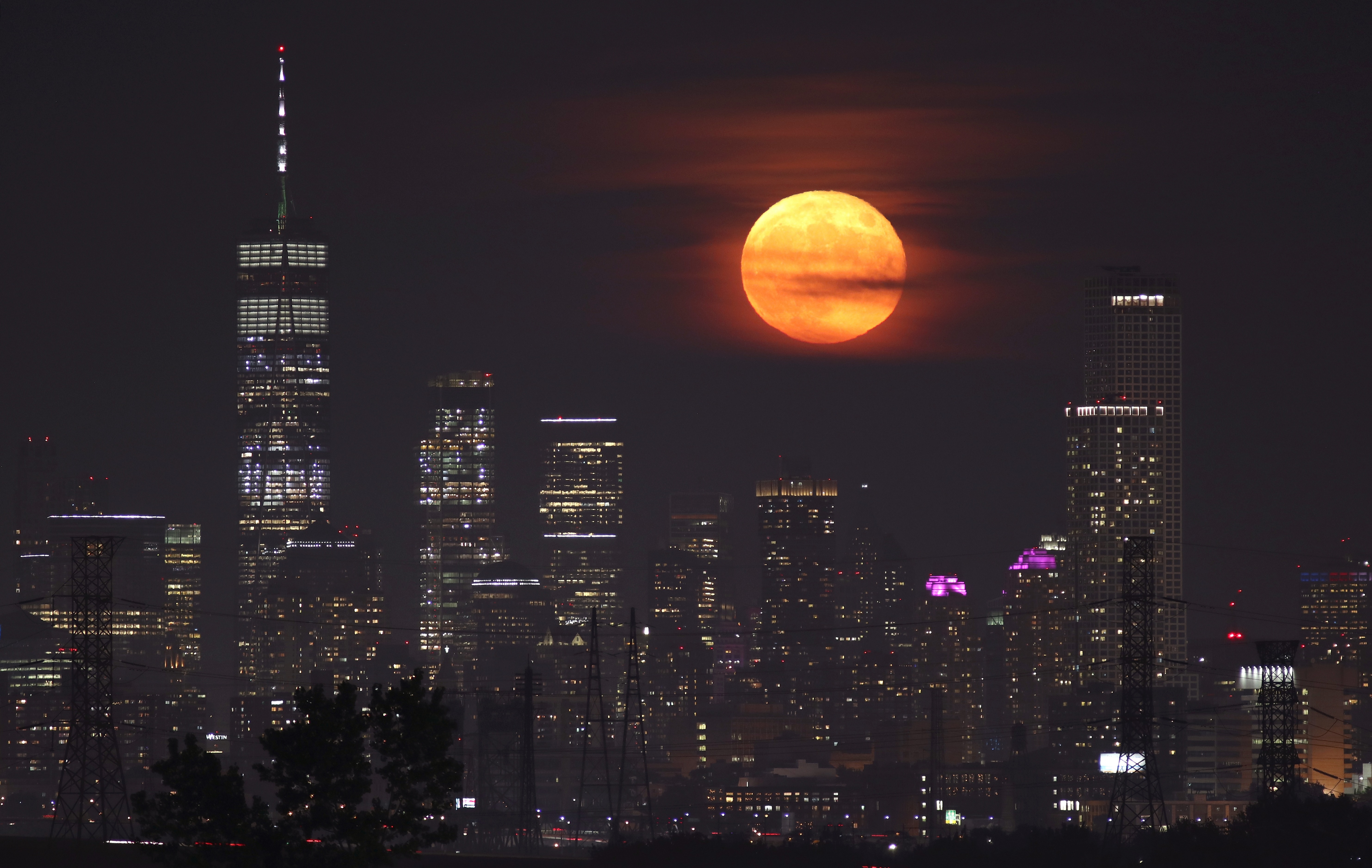 The Full Moon only caught a section of the Earth's outer shadow, called the penumbra.

This made a small chunk of the Moon look a bit darker than the rest.

However, a partial penumbral eclipse can look so subtle you might not even realise you're witnessing it. 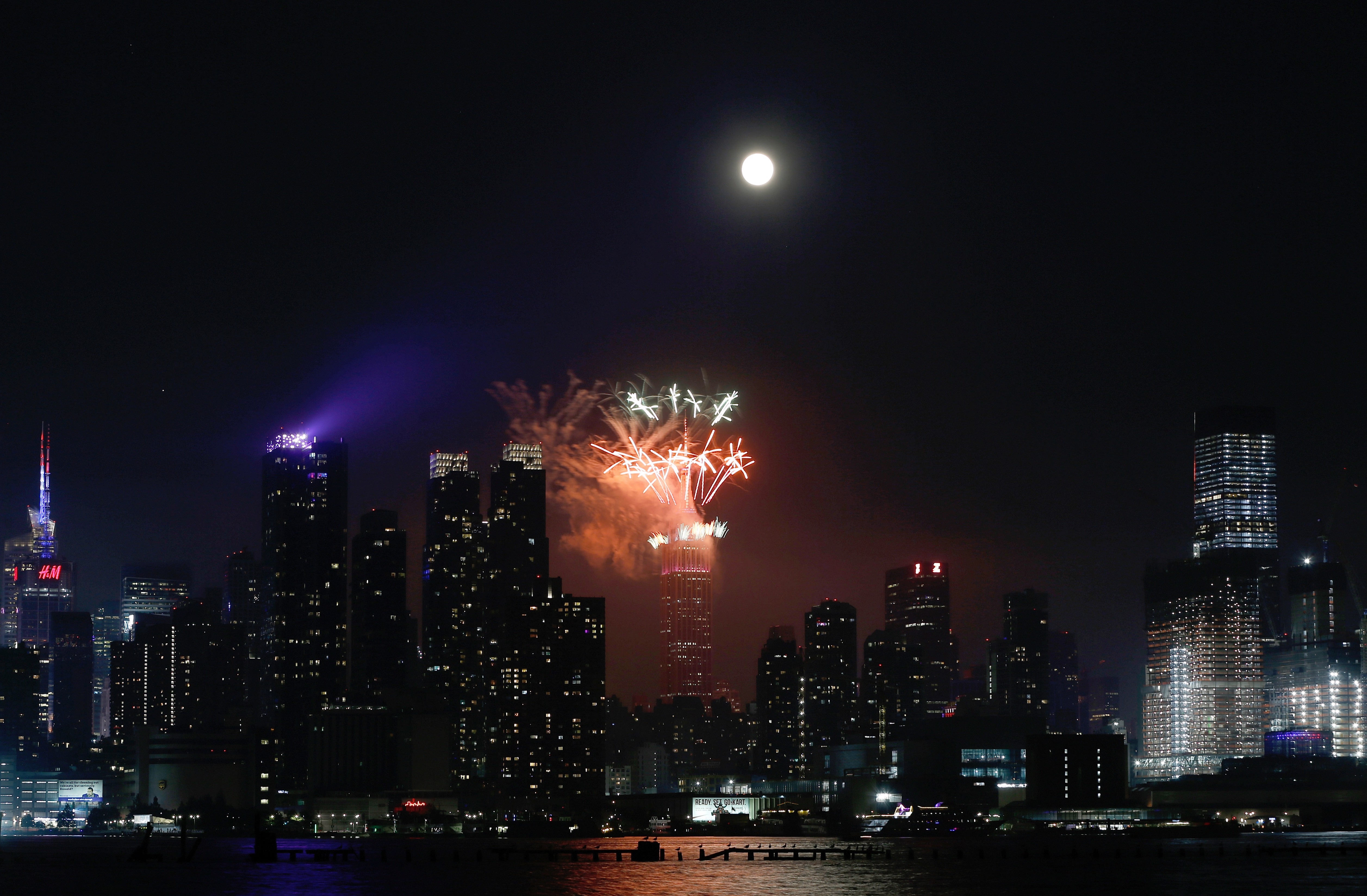 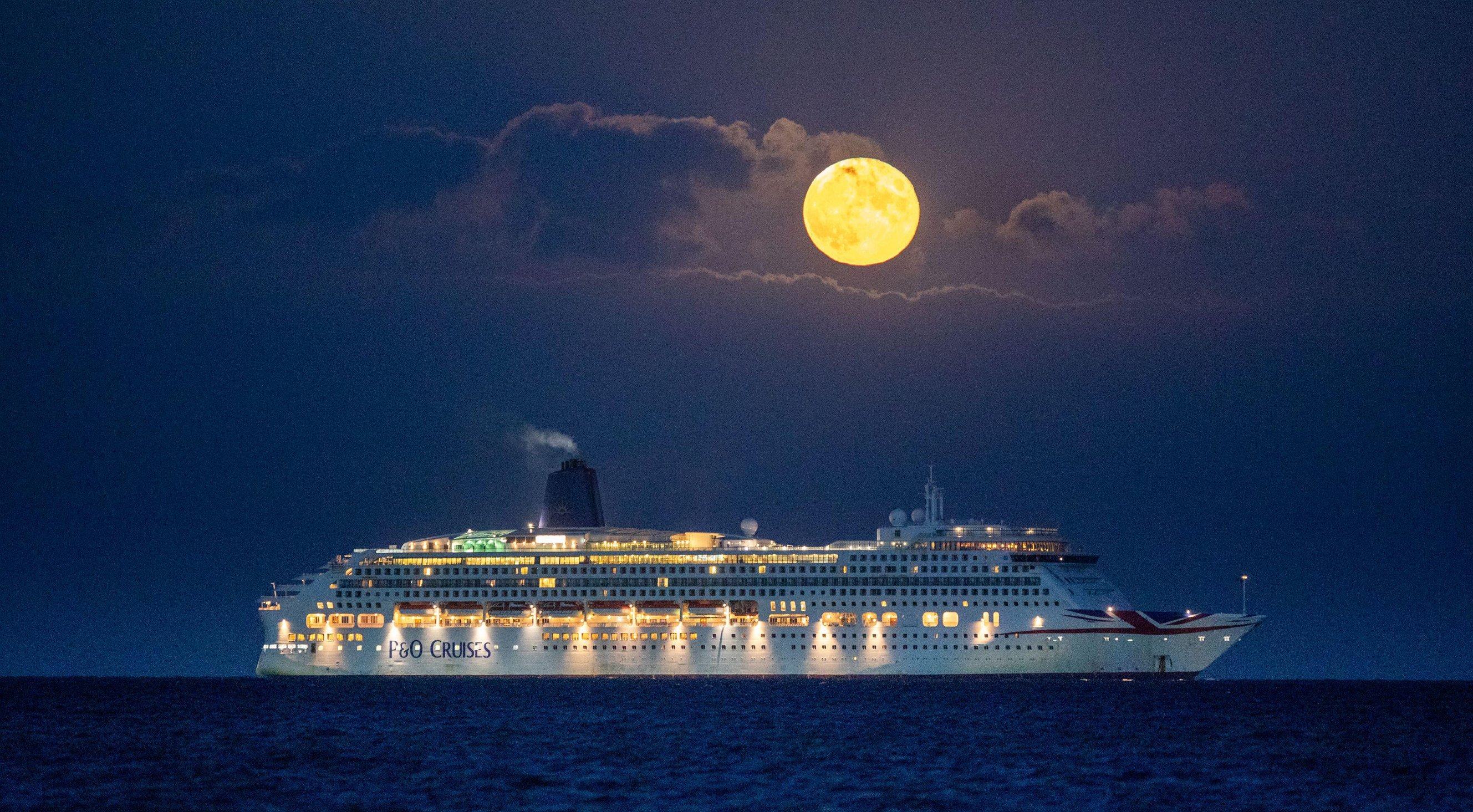 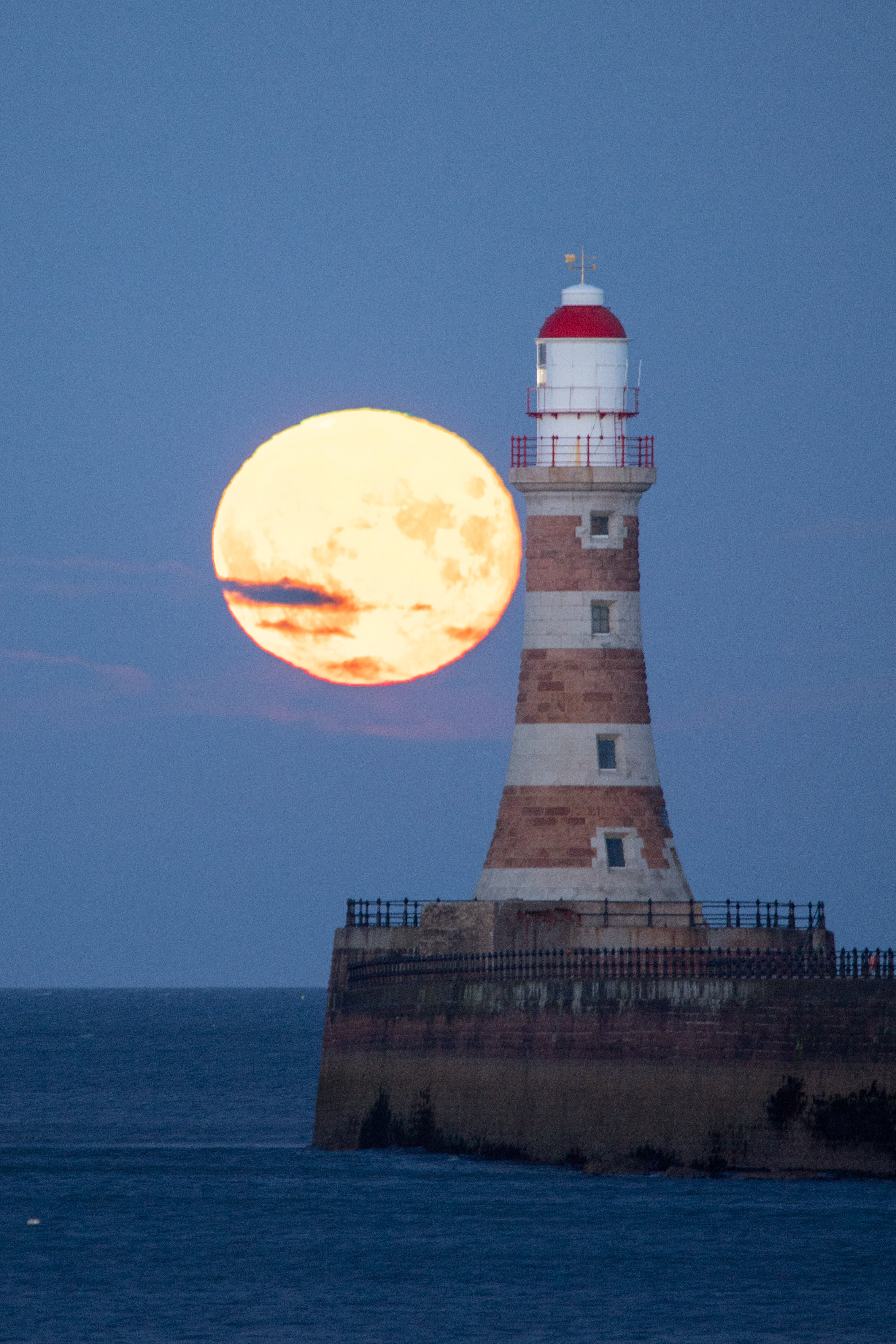 The best time for people in New York was reportedly 00:29am on July 5.

It coincided with July 4 Independence Day celebrations in the US and beamed on into July 5.

According to Nasa, the Buck Moon nickname can be traced back to farmers in the US observing "new antlers of buck deer push out of their foreheads".

A Blue Moon refers to the occasion when a full Moon appears for the second time in the same month, this is very rare and the next Blue Moon should occur on Halloween in 2020.

A Supermoon appears when it is at its closest point to Earth and therefore at its brightest, the next one will appear in September.

A Blood Moon occurs during a total lunar eclipse, the next one should happen in May 2020.

In other news, an ex Nasa genius is selling the 'smell of space' in a perfume bottle.

Alien life may be lurking in hidden Earth-like ocean on nearby Jupiter moon Europa.

What do you think of these photos? Let us know in the comments…