A massive Grand Theft Auto fan has reimagined one of the franchise's best-loved games in high definition. 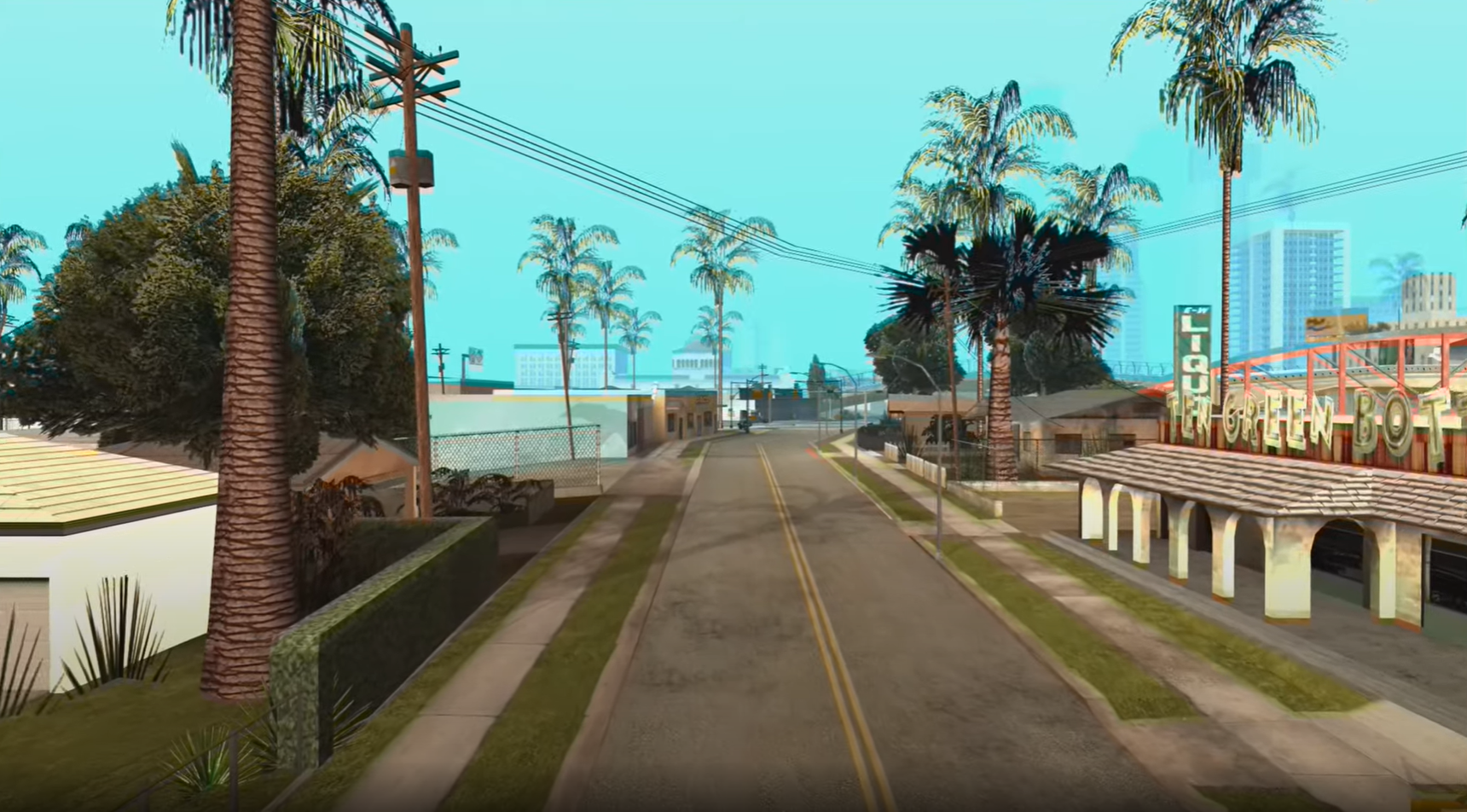 Crafted by GTA superfan and YouTuber Grand Theft Auto HD Play, the revamped game is a bolstered render of the San Andreas map.

That means you can't pick up a controller and play the original 2004 game on it, but it's sure nice to look at all the same.

A video uploaded to the gamer's YouTube channel last week gives viewers a tour of the gorgeous remastered landscapes.

It takes in some of San Andreas' most popular locations, including the Grove Street, the cul-de-sac that acts as the player's main base of operations.

The San Andreas model was built by taking textures and other data from the real game and improving them using artificial intelligence.

The clip has proved popular online, garnering more than 38,000 views in a matter of days.

San Andreas remains one of the most popular Grand Theft Auto games of all time.

It launched on PS2, PS3, Xbox and Xbox 360 to critical acclaim, sweeping up a number of major gaming awards.

It's estimated that the game sold a whopping 27million copies worldwide. 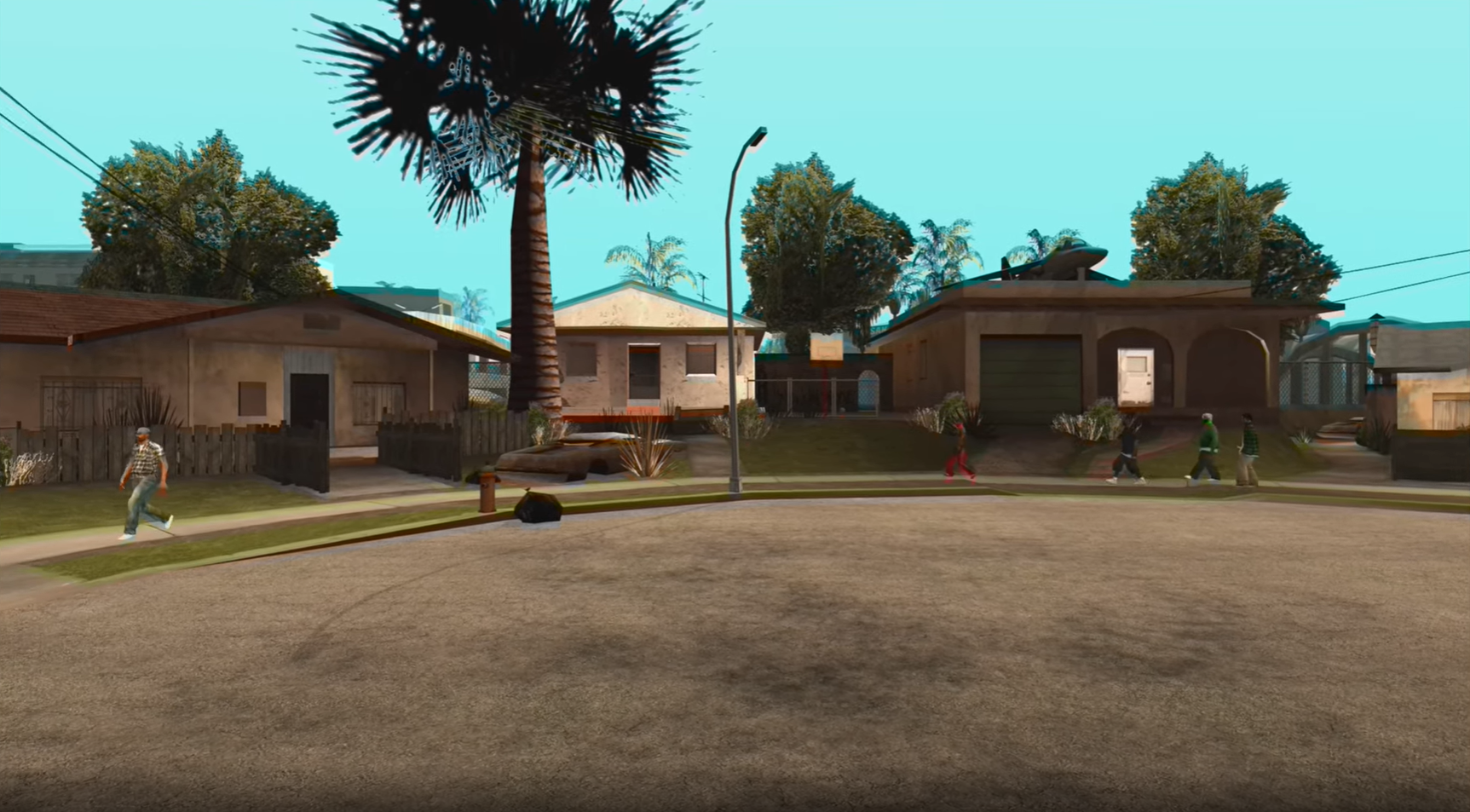 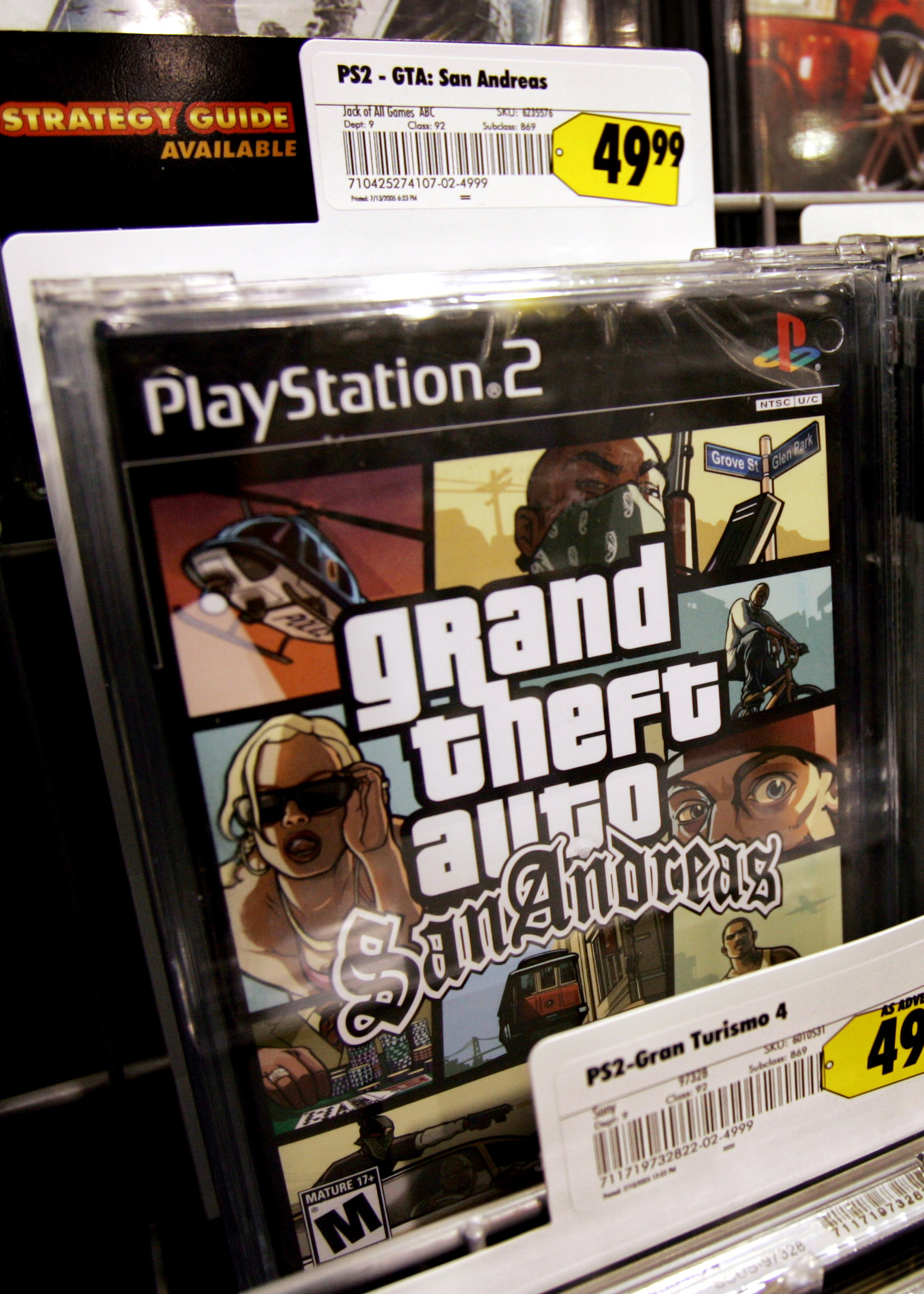