A FUTURISTIC "Apple Glass" headset could totally replace your iPhone – by giving you augmented reality cyber-vision.

Amazing concept footage of the rumoured headset has been mocked up by a skilled designer, giving us a glimpse of our sci-fi futures. 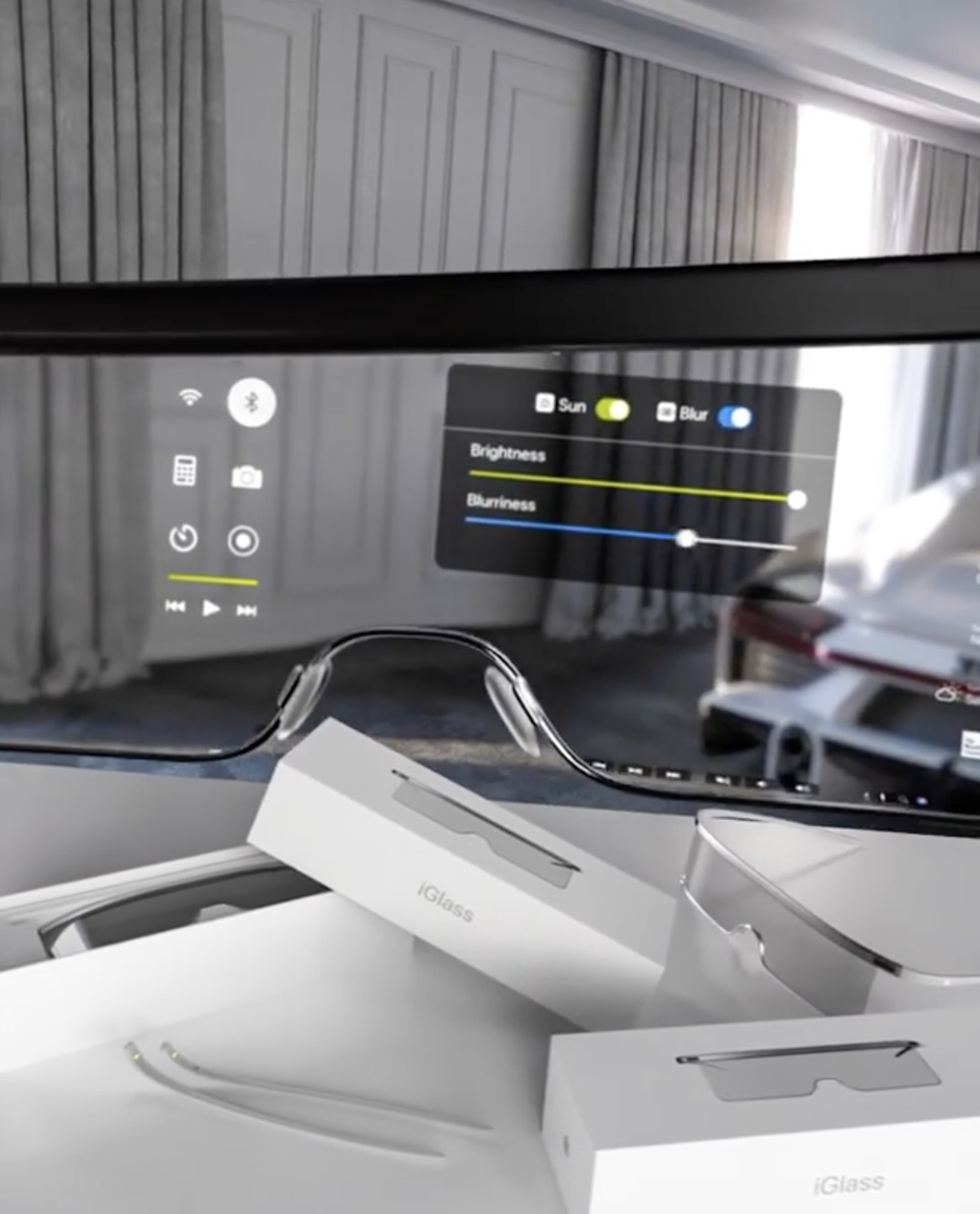 Apple has been expected to release "smart specs" that let you see computer-generated images for years.

And some insiders have suggested the tech may be launching soon.

Now designer Iskander Utebayev has mocked up concept designs showing off what the headset might look like.

The genius system lets you see apps and games – and even a virtual keyboard – all floating in the air in front of you. 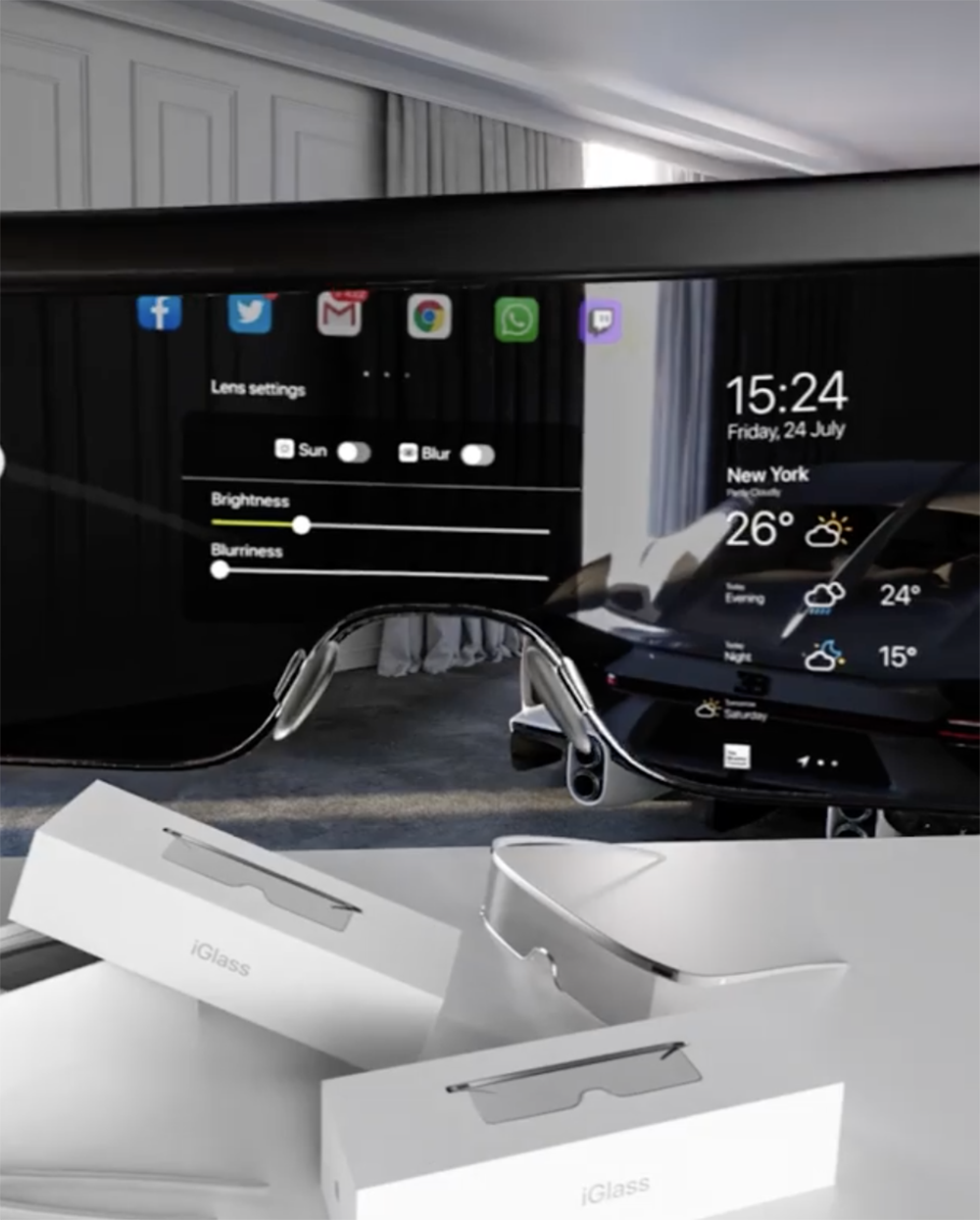 You can reach out and touch these virtual screens, just like in sci-fi film Minority Report.

The long-rumoured Apple Glass specs are reportedly designed to overlay computer-generated images onto the real world around you.

Augmented reality is when virtual images are placed on top of real-world views.

A simple example is a Snapchat filter, or the Pokémon Go game.

Putting AR inside a pair of spectacles could be the next step in portable computing, potentially replacing the smartphone.

Earlier this year, respected industry analyst and leaker Jon Prosser says that these devices are going to be called Apple Glass.

Speaking on his Front Page Tech show on YouTube, Prosser said that prescription lenses will be available for an additional cost.

And he says that they could be announced as soon as September, alongside the iPhone 12. 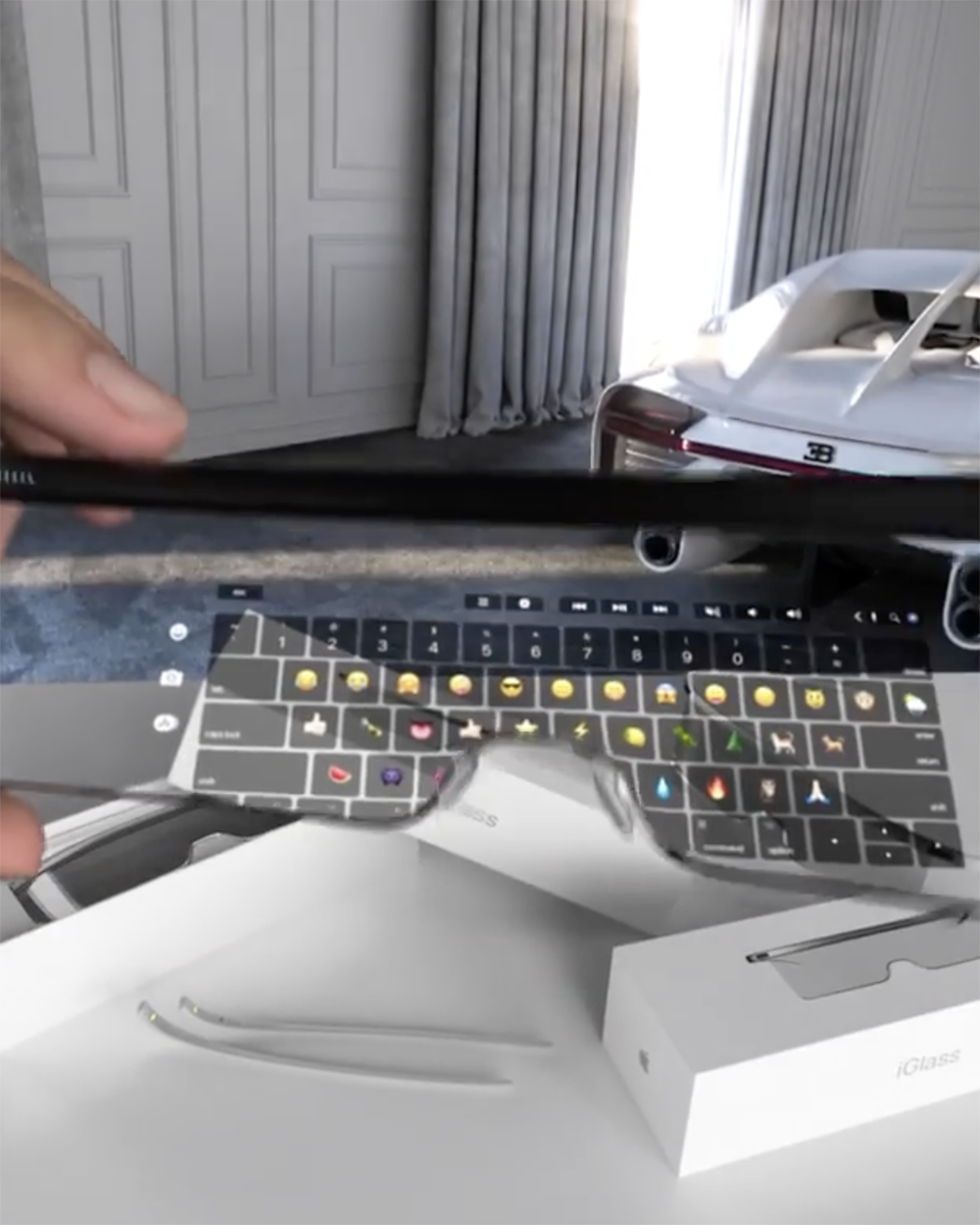 However, he also thinks it's more likely that the Apple Glass will be announced in March 2021 – if social distancing is still in place for September.

In any case, the Apple Glass headset isn't expected to land in stores until the final quarter of 2021.

Prosser previously claimed that the Apple Glass will be 5G-ready.

Constantly scanning the environment and adding sophisticated CGI onto the real-world could require very fast internet speeds – which would justify the addition of 5G.

It would also mean that the glasses would be capable of being used even when apart from a paired iPhone.

The Apple Glasses are expected to look like traditional spectacles, which would be a contrast to bulky AR and VR headsets we've seen previously.

Apple has invested a lot in virtual tech in recent years, crafting handing out tools for creating AR and VR tools such as ARKit and RealityKit, as well as creative tools like Reality Composer and Reality Converter.

It's also loaded a LiDAR Scanner – used for AR and VR tools – onto the new iPad Pro, and will likely do the same for its upcoming iPhones.

Apple hasn't confirmed plans to debut any smart glasses just yet, but it's likely that the tech giant is working on such a device. 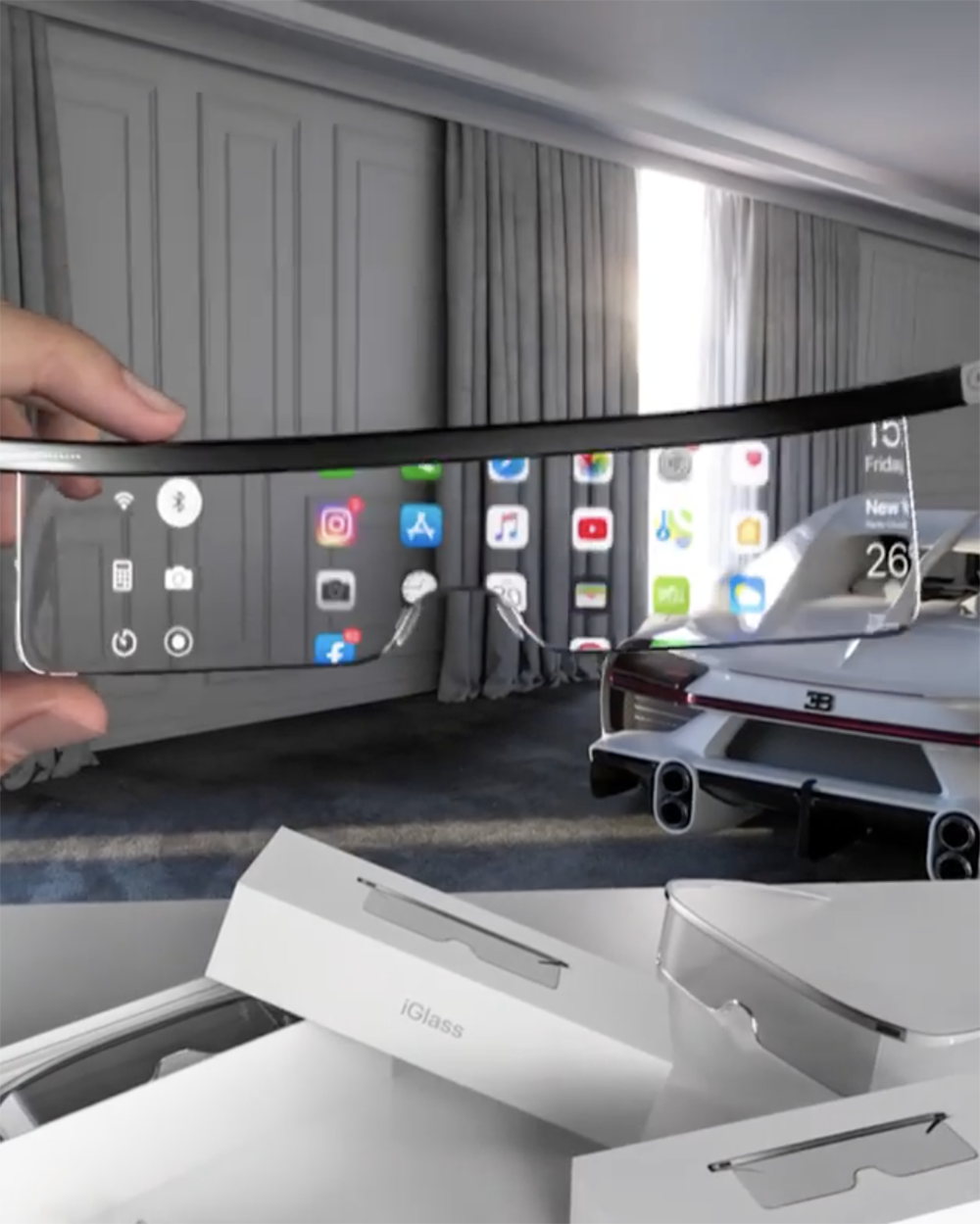 Most of its competitors have already dabbled in virtual reality and augmented reality, including Google, Microsoft, Facebook, Samsung, LG, and HTC.

Previous reports have suggested the new device uses a "catadioptric system" that uses curved mirrors and lenses to combine refraction and reflection.

This means that Apple could ditch the magnifying lenses you find in most traditional VR headsets, potentially reducing the overall weight.

In a patent that surfaced on the web last year, Apple admitted that current virtual reality and augmented reality headsets are too heavy.

In other news, Apple fans have mocked up an incredible concept "iPhone Flip".

The tech giant appears to be working on a new feature that lets you edit your texts after you've sent them.

And, a clever iPhone trick lets you find any photo in your camera album in seconds.