FOX Business host Stuart Varney argues  it’s time to see if Americans want the new generation of politicians to be Californian or Floridian.

STUART VARNEY: In both parties, there’s a demand for a new generation of political leaders.

Donald Trump will be 78 at the next presidential election. Joe Biden will be 82. Bernie Sanders will be 83.

CALIFORNIA ADVANCES GOAL OF REPARATIONS FOR BLACK RESIDENTS: ACTIVIST CALLS FOR $350,000 PER PERSON

California Governor Gavin Newsom will be 57 in 2024. He is laying out his case on the Democrat side. Earlier this week, he went to the border and promptly blamed the Republicans for the mess!

California is a sanctuary state. It’s been welcoming illegals for years. But now the surge is somebody else’s fault.

Newsom is also big on reparations for slavery: They’re talking hundreds of thousands of dollars for every descendent of enslaved Africans.

He is super green, banning any and all drilling. He is vigorously pro-union, loves government spending and has given illegals subsidized health care. He’s running. 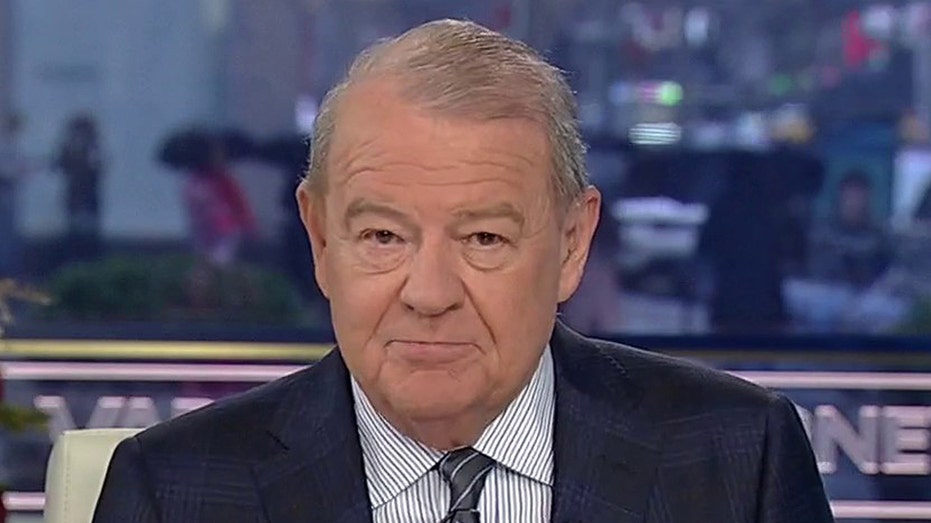 For the Republicans, Florida Governor DeSantis is the front-runner.

He will be just 46 in 2024. He has not declared his candidacy but with his state performing so well, he is ideally positioned to make a run.

If Newsom runs on the performance of his state, he is surely toast, but DeSantis has taken on woke school boards, mask mandates and vaccine mandates.

He’s embarrassed and infuriated Democrats by flying illegals to Martha’s Vineyard. Florida’s economy is booming and to top it all off, DeSantis bucked the national trend with a landslide win in November!

If this is the choice, it’s a stark choice. Newsom and DeSantis are almost direct opposites.

So have at it: Let’s see if America wanted the new generation of politicians to be Californian or Floridian!