STUART VARNEY: For years, Congressman Adam Schiff pushed the Russia hoax. He was everywhere on network television, promoting the infamous Steele dossier. Schiff knew it was a pack of lies, but still presented it as fact. And he was on the House Intelligence Committee!

For years Congressman Eric Swalwell hung out with Fang Fang, a Chinese spy. She helped him raise money for his election and placed an intern in his office. Even after this was all revealed, he was still placed on the House Intelligence Committee.

And then there is Rep. Ilhan Omar. She is vigorously anti-Israel. Her venom borders on anti-Semitism. She told CNN she had no regrets comparing America and Israel to terrorist groups like the Taliban! She was on the House Foreign Affairs Committee. 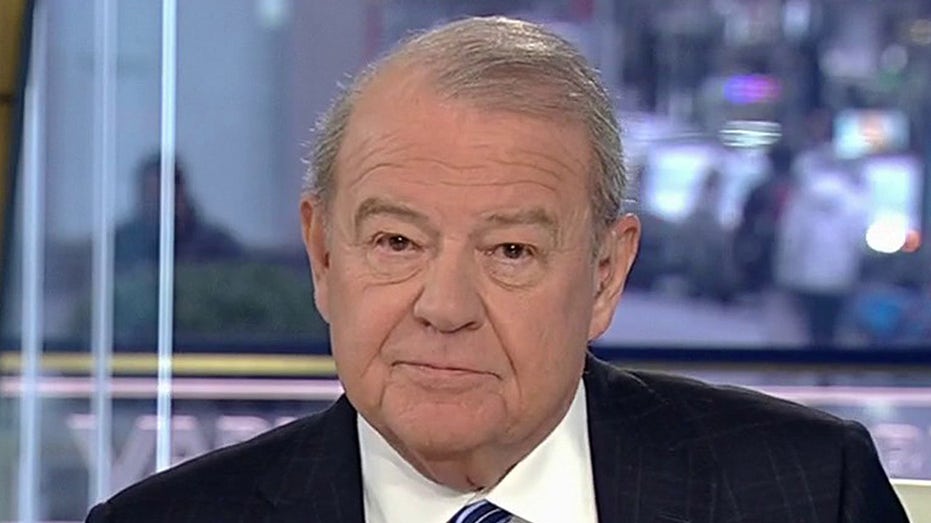 Well, she was. And Swalwell and Schiff were on the Intel Committee. Until this week, when Speaker McCarthy kicked all three off their committee assignments. They say it’s an act of political revenge. McCarthy says it’s a matter of national security.

Ilhan Omar? She opposed Trump's Abraham Accords. She was all for a nuke deal with Iran. McCarthy was right to throw her off the foreign affairs committee.

We live in hope…