Stuart Varney: Are you better off now than you were two years ago?

In his latest "My Take" on Monday, FOX Business host Stuart Varney claimed New York is in a state of shock as issues of crime and the border crisis plague the city, and encouraged viewers on "Varney & Co." to consider if they're better off now than they were two years ago as they prepare to vote in the November midterm elections.

STUART VARNEY: New York is in a state of shock: Gunfire near the home of gubernatorial candidate Lee Zeldin; migrants on Staten Island begging for food and clothing.

Crime and the border. National issues both playing out in New York. This state and this city are a microcosm of what ails the whole country. 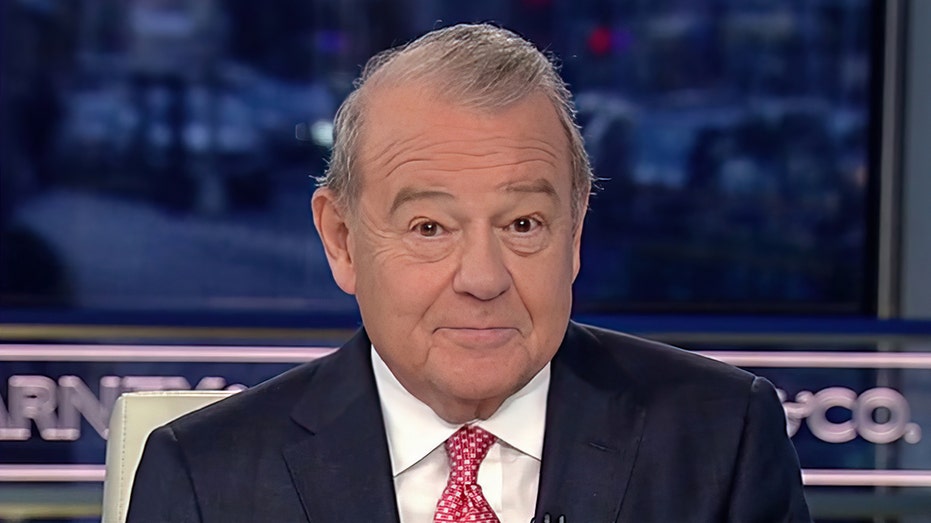 Yesterday afternoon, in broad daylight, two teenagers were shot outside Lee Zeldin's home. He's the Republican candidate for governor. He and his wife were away from home, his two daughters were doing homework at the kitchen table. They heard shots and screams, ran upstairs to a bathroom, locked the door and called for help.

This morning, The New York Post reports that some of the migrants, bussed here from the border, are walking around neighborhoods asking for help. It’s fall. It’s cold here. These folks are dressed for the desert, and they're hungry.

The mayor, Eric Adams, has declared a state of emergency, but he hasn't asked the president to do his job and secure the border.

Three questions to ask Democrats: One, are you safer now than you were two years ago?

Two, is the border more secure now than it was two years ago?

Three, with inflation, recession and the market sell-off, are you better off now than you were two years ago?

Four weeks to the elections.