‘Stranger Things’ won’t get Netflix out of this ‘very bloody’ streaming war: Expert

The Strategic Funds managing director Marc Lopresti provides insight on Netflix and Meta stocks and decisions on ‘The Claman Countdown.’

A staple from the hit Netflix show "Stranger Things," has hit the real estate market, not in Hawkins, Indiana, the fictional setting for the show, but in Fayetteville, Georgia.

The house up for sale is the one that the Byers family called home for the first few seasons of the show. In fact, it is the house where one of the most iconic scenes of the show happened, which is of course when Joyce Byers wrote out the alphabet on the walls of the house and strung Christmas lights above each letter to communicate with Will in the Upside Down.

The price tag on this Georgia home is $300,000 and was built in 1900. The seller labeled the house as a "fixer-upper," so even though it is a home that was used frequently on the hit Netflix show, there is lots of work to be done. 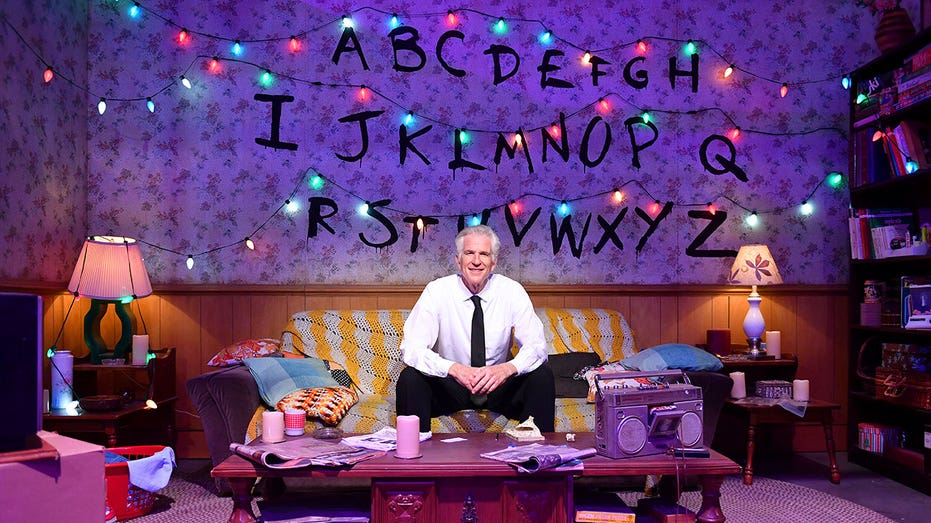 The scene with Joyce Byers and the Christmas lights during the first season of the show is one of the most iconic “Stranger Things” scenes of the show’s four seasons and it took place in the house that is now up for sale.  (Noam Galai/Getty Images for Netflix / Getty Images)

The seller described the house as one that would be a "perfect Airbnb, short term rental, or personal residence for someone willing to take it on."

Buyers have also been warned about trespassing, which is expected from the house that was such a prominent setting in the first few seasons of the Netflix show.

"Since the show was aired fans have traveled far and wide, almost daily, just to drive by and get a picture. So much so that the owners had to put up a driveway barricade and ‘Private Property’ signs just to keep people from trespassing, so needless to say the house gets a lot of attention," the listing states. 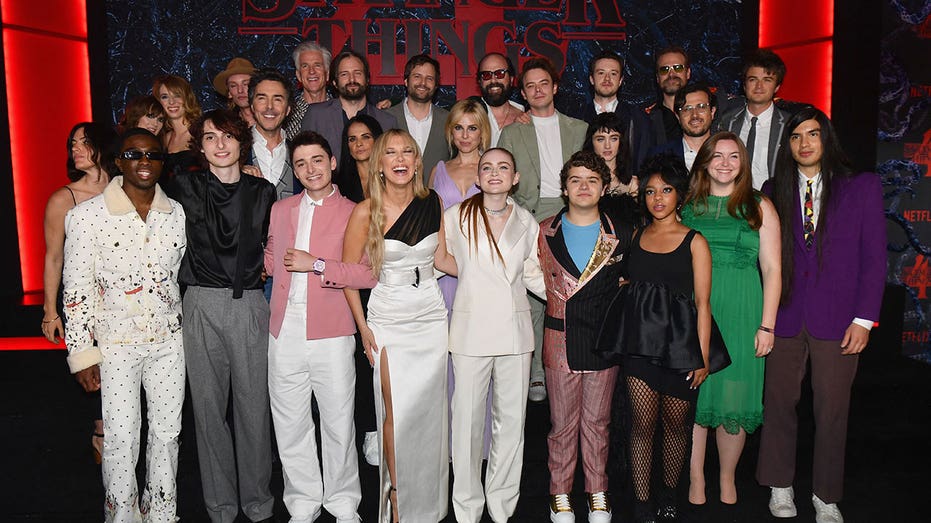 According to the listing by Michael Smith of EXP Realty, the house is a single family that has three bedrooms, two bathrooms and sits on 6.17 acres of land.