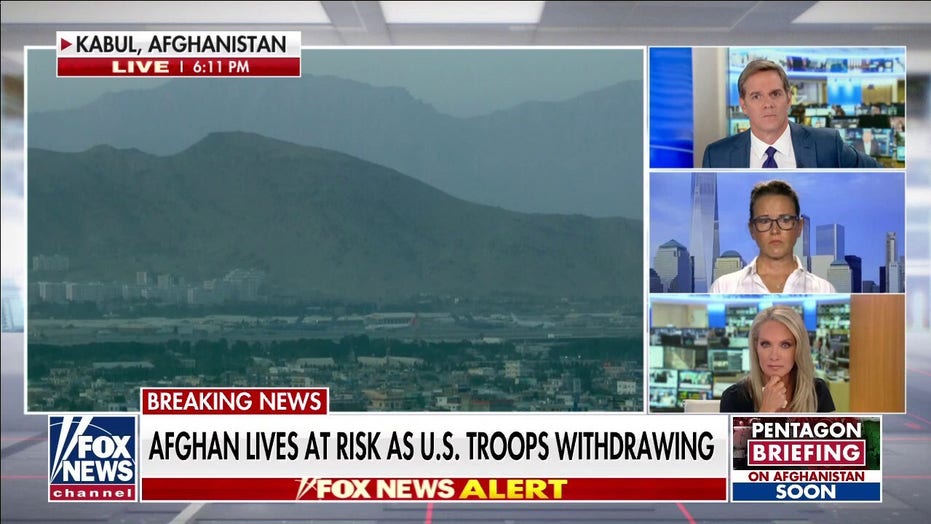 Afghan interpreter stranded in country, believes he won’t get out

Afghan interpreter ‘Carl’ is stranded in Afghanistan after witnessing the explosions at the Kabul airport. He said on “America’s Newsroom” that he doesn’t believe he will escape the country, but he is trying for his family.

Carl has worked for the United States for 10 years.

While Carl doesn’t believe he will be able to evacuate, he said he is willing to try to return to the airport to get his daughter out of the country.

“If I get a chance to go back to the airport, yes, I will try,” he said. “It doesn’t matter if I’m going to get blown up. I’m doing all this because I have a 5-year-old daughter that I’m trying to get her out of here so she can have a great future. And I don’t want her to suffer.”

Jen Wilson, COO of Army Week Association, is working to evacuate Afghan allies. She has tried for two weeks to get Carl out of Afghanistan.

“We’re going to get you out,” she told Carl through tears.

Despite Wilson’s effort to reassure him, Carl believes he’s going to die before he can escape. 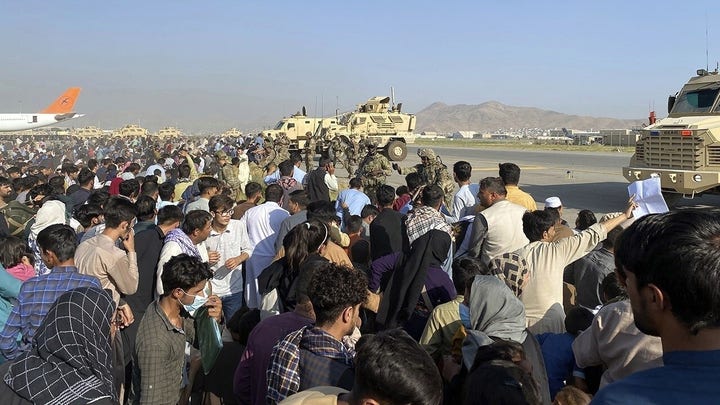 Immediately after the bombing in Kabul, Carl went to the site of the explosion because he knew there would be casualties.

He found a woman crying with her baby laying on the ground. Carl took the baby and tried to get her to help.

Wilson, again, told Carl that he would be rescued.

Carl reminded Fox News’ Bill Hemmer and Dana Perino that there are still more Afghan allies stranded and in need of help.