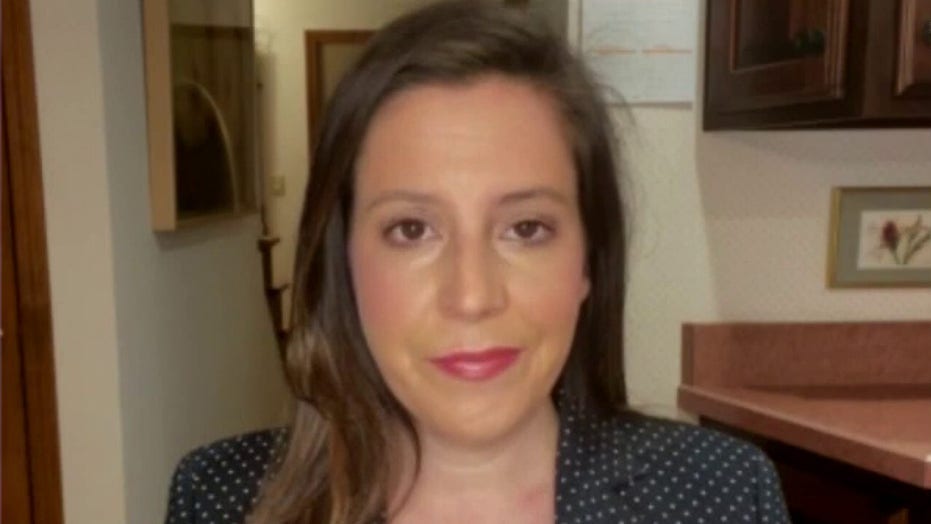 The congresswoman told “Justice with Jeanine Pirro” Saturday she believes New York Commissioner of Health Dr. Howard Zucker should resign from his post after the state’s Attorney General Letitia James released a report Thursday suggesting the Department of Health could have miscounted deaths by nearly 50%.

Stefanik then called for the resignation of Gov. Cuomo himself if a federal investigation into the claims proves a “criminal coverup.”

“I want to see a federal investigation because I think there were criminal acts conducted by the governor, by his senior staff. I want a very public and transparent investigation,” she said. “I think he should resign if there’s a criminal coverup, which I believe there is.” 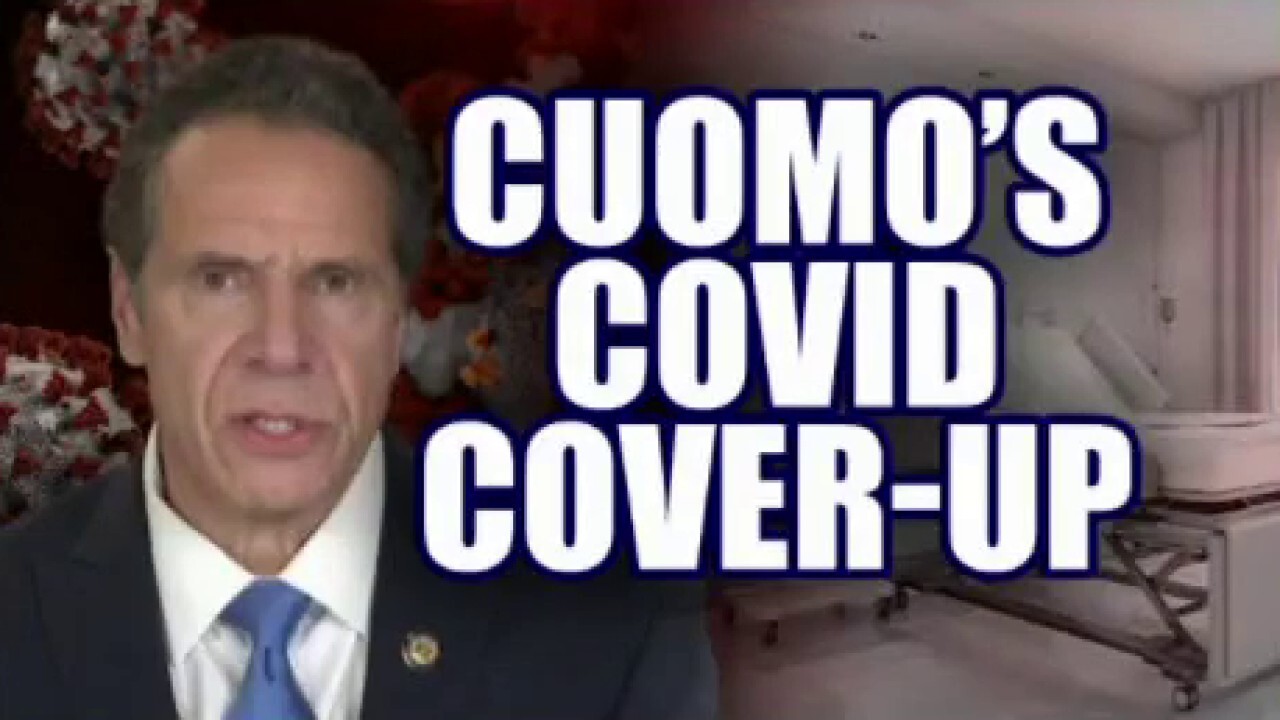 James, a Democrat, would be responsible for bringing a grand jury investigation. Stefanik said it was encouraging that the state attorney general launched the investigation in the first place.

“What was most telling … they knew the numbers, they put them out the same day, which shows they were trying to cover them up,” she said.

“There are more questions than answers when you look at the 76-page report,” she continued. “This is the beginning of pursuit to justice, not the end. I would urge the attorney general to continue moving that process forward.”

Stefanik also urged state government to issue subpoenas “immediately” to investigate the scandal further, stressing that there must be “accountability and consequences.”

The congresswoman called on President Biden to support an independent investigation, and “not play politics” with it.

“This is why the governor has been able to stonewall is because they have not issued those subpoenas.”

“This has been not just a nursing home scandal but a criminal coverup,” she said, “a corruption scandal at the highest levels of New York state government.”