The benefit is offered by the government after a person makes years of contributions through National Insurance payments. Upon reaching retirement age, Britons are entitled to make a claim on the weekly sum which provides regular income for the retired. Previously, the State Pension age stood at 60 for women and 65 for men.

However, the government has enacted change which will see the entitlement age rise, in increments, to 66 for all workers ahead of rises to an eventual 68.

Traditionally, couples, even those who are divorced, can use their spouse or former spouse’s National Insurance contributions to increase their basic State Pension.

This move does not reduce the amount of State Pension the other person receives, and can only be claimed if the person does not remarry or enter into a civil partnership.

However, for those who are living with a partner and unmarried, do the rules remain the same? 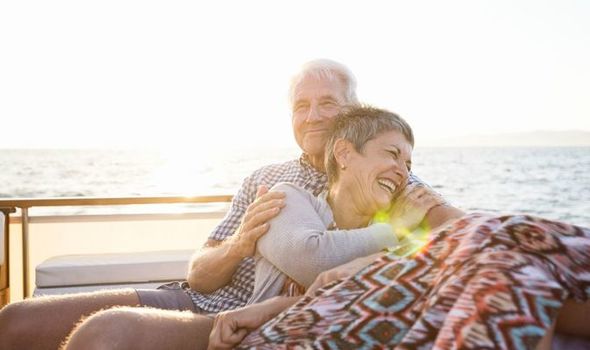 There are significant differences for unmarried couples to note which could affect entitlement.

The State Pension system is based entirely around the system of legal marriage and civil partnership.

The situation, then, becomes complicated for those who are in a couple, but unmarried.

Pension Wise, the government’s website, has offered a warning that those who are not married or in a civil partnership cannot inherit pensions.

This means that after the death of a partner, the surviving person could be barred from receiving benefits.

For pensioners who have reached retirement age before April 6, 2016 – the ‘old’ pension rules apply.

While surviving spouses can inherit a full state pension based on their husband or wife’s National Insurance record, this does not apply to cohabiting couples.

However, the government has been petitioned for law changes as a result of millions of couples currently living unmarried. 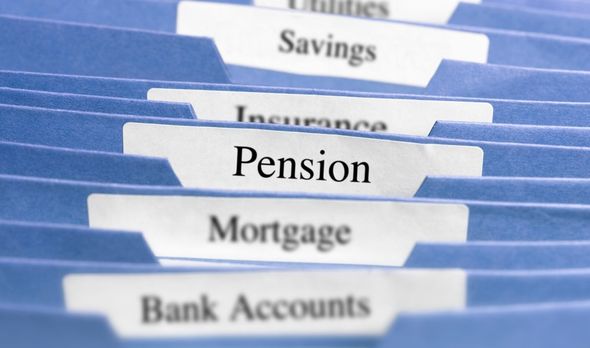 Steve Webb, the former Pensions Secretary, said there is currently no indication the government plans to change the law to allow unmarried partners to inherit state pensions.

While Mr Webb highlighted a number of cases brought before the Supreme Court from unmarried people, these concerned specific bereavement benefits for those of working age.

Although other cases have succeeded, there is little precedent for a case being tried on State Pension inheritance.

Now that civil partnership is an option for opposite sex couples, Mr Webb advised pensioners to consider this option.

He told ThisisMoney: “The DWP may argue that since cohabiting couples now have an alternative to marriage which would bring them within the scope of inheritance under existing law, there is no need for any further changes. Indeed, older cohabiting couples may wish to consider whether registering a civil partnership would be advisable so that a surviving partner automatically inherits any share of their late partner’s state pension.” 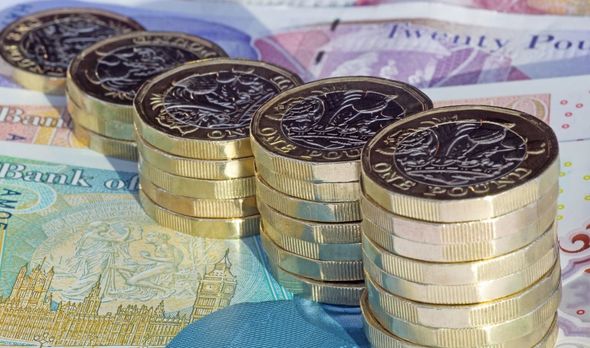 In the case of private pensions, cohabiting couples also do not have automatic benefit rights.

The surviving partner would not benefit from the deceased partner’s estate, unless they had specifically named them as a ‘nominated beneficiary’.

This means unmarried couples are required to take additional steps they would be entitled to automatically if married.

Each private pension scheme operates under its own rules, so couples who aren’t married are urged to state who they wish their pension to be paid out to in the event of their death.

All pensioners are encouraged to undertake research into their individual circumstances and consult a financial adviser if necessary.