ALMOST 20,000 tons of diesel has been released into an Arctic river in an ecological catastrophe thought to be caused by thawing permafrost. 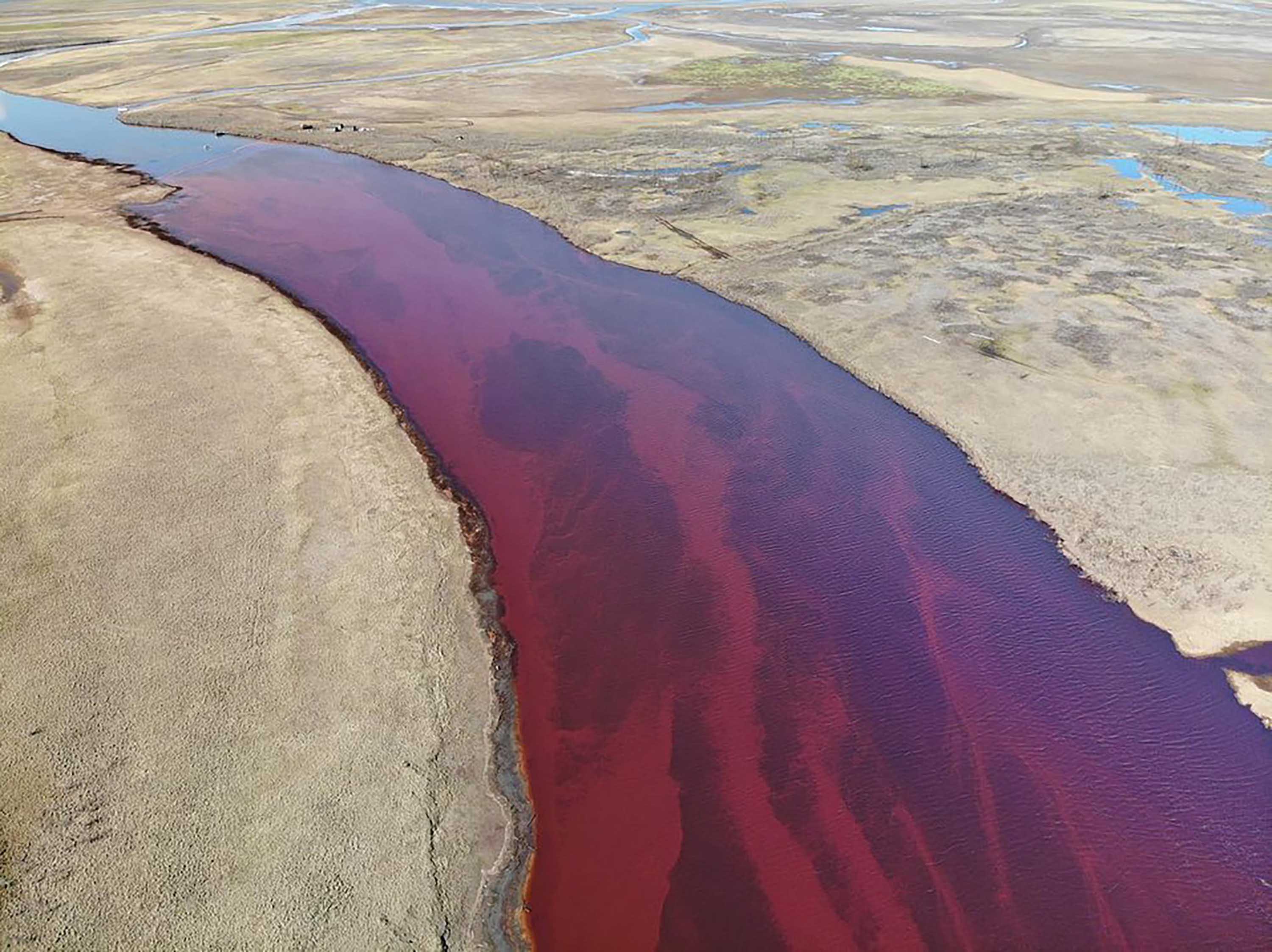 Pictures show the horror unfolding in the Ambarnaya River near Norilsk in the Russian Arctic.

A video highlights how the river is covered in a toxic layer of diesel which can be set on fire.

The diesel seep is now flowing towards Lake Pyasino, which outflows as the Pyasina River into the Kara Sea, part of the Arctic Ocean.

A state of emergency has been declared in the region. 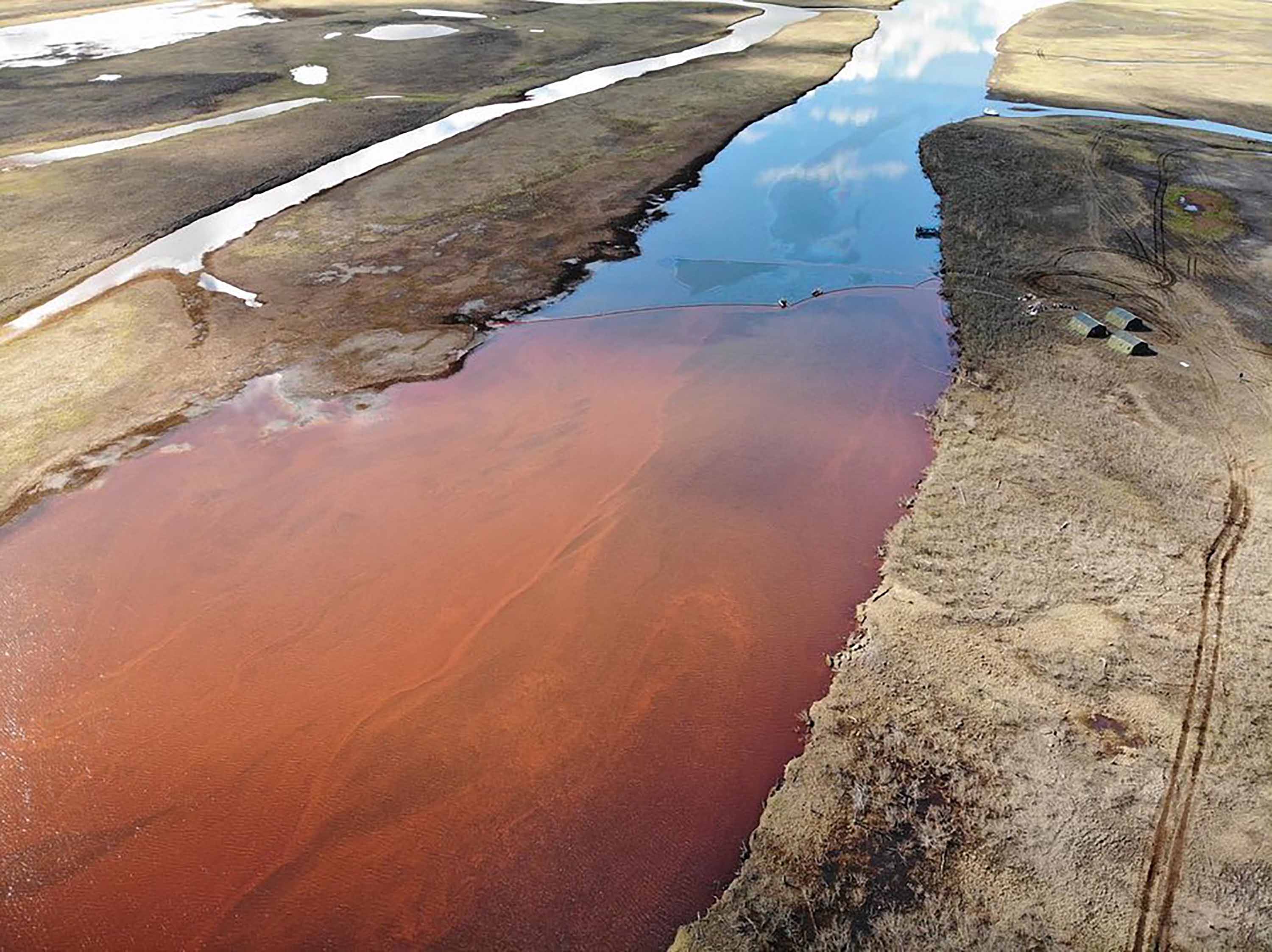 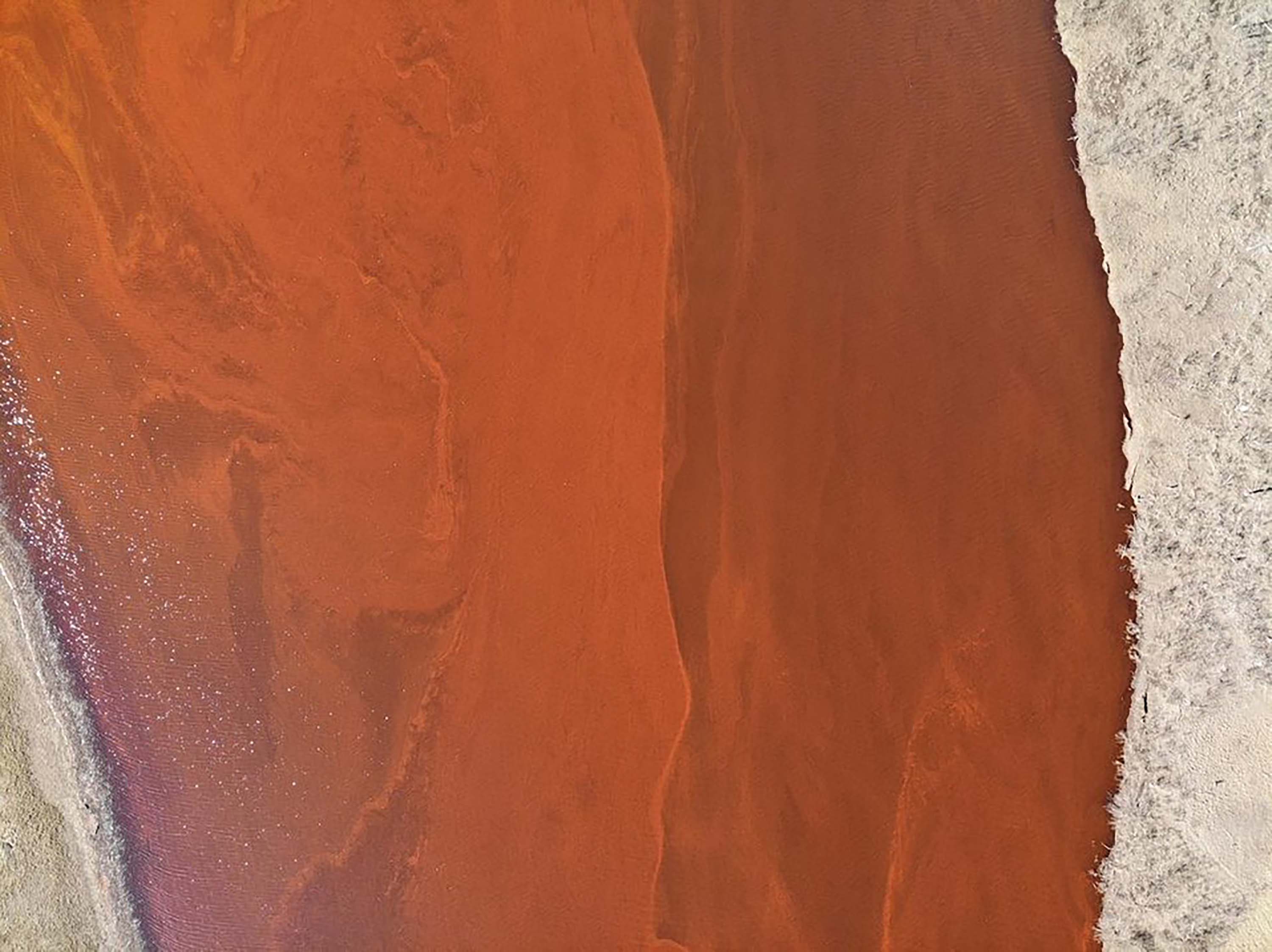 The exact reason of the leak is under investigation but a statement from Norilsk Nickel company which operates the site suggests subsidence caused by collapsing permafrost was to blame.

“Due to sudden subsidence of supports which served for more than 30 years without problems, the diesel fuel storage tank was damaged, resulting in a fuel leak,” said a statement from Norilsk Nickel, the world's largest producer of palladium and Russia’s leading nickel mining and smelting company.

Initially, it was thought the leak was caused by a car which erupted in flames close to the storage tank.

The vehicle was believed to have crashed into the facility – but now it appears that the permanently frozen ground under the tank caved in due to permafrost thawing. 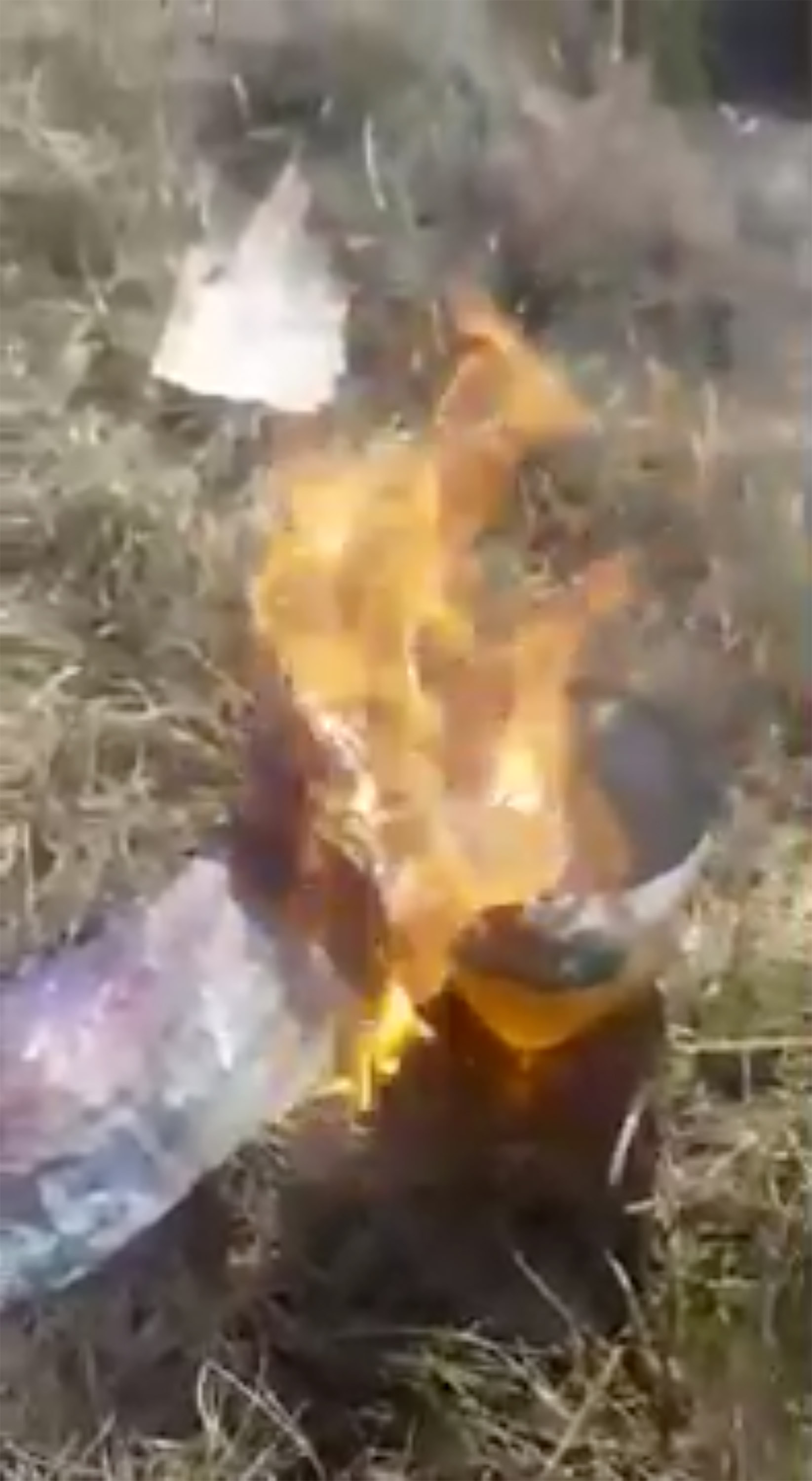 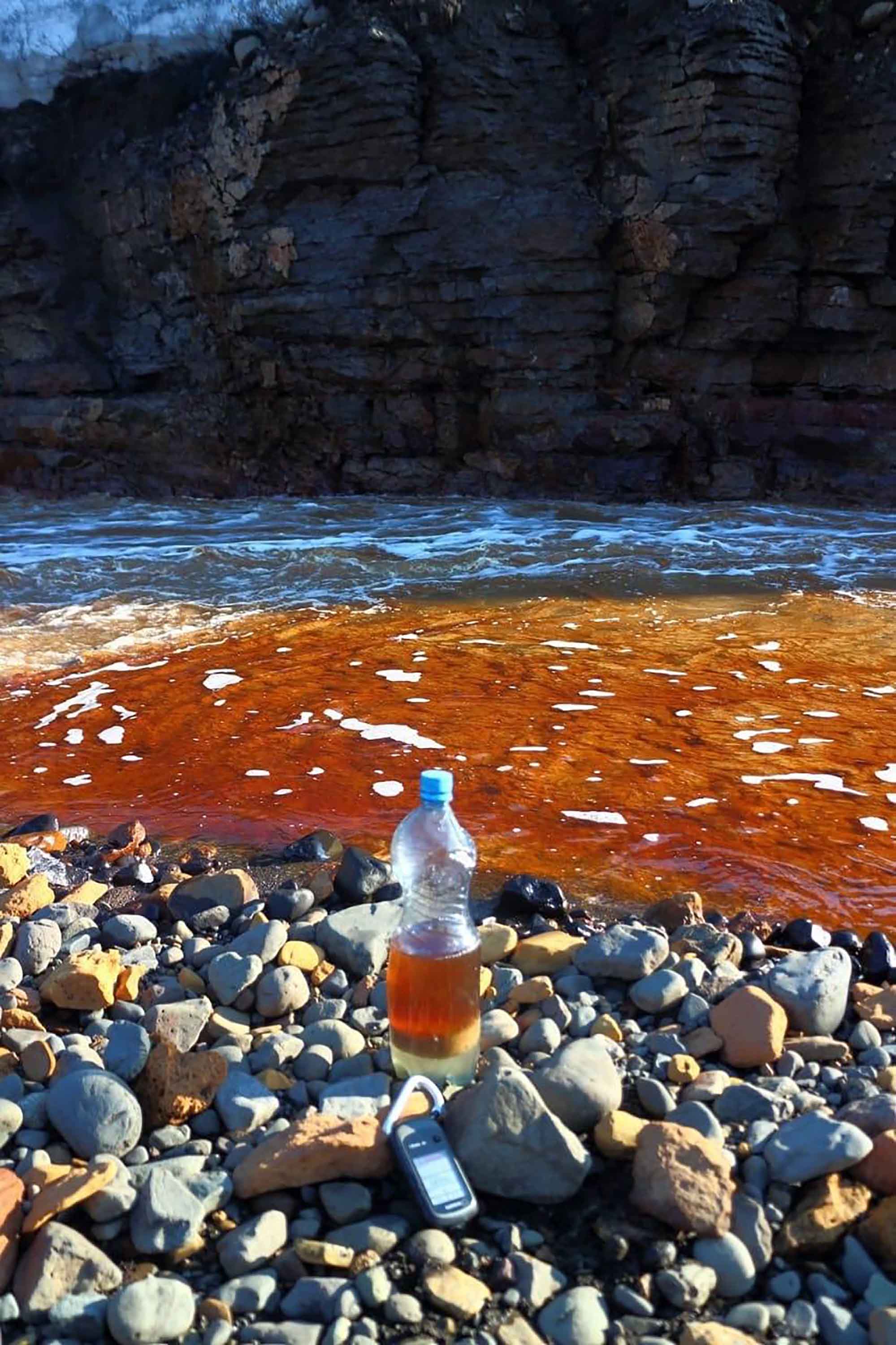 There have been regular reports of warming weather in the Russian north.

Russia has brought in a special team from Murmansk to tackle what has been labelled an “ecological catastrophe”.

Norilsk Nickel said they have so far collected and pumped over 100 tons of fuel in the emergency area.

“The contaminated soil was replaced, the surface was treated with sorbents,” said a source. 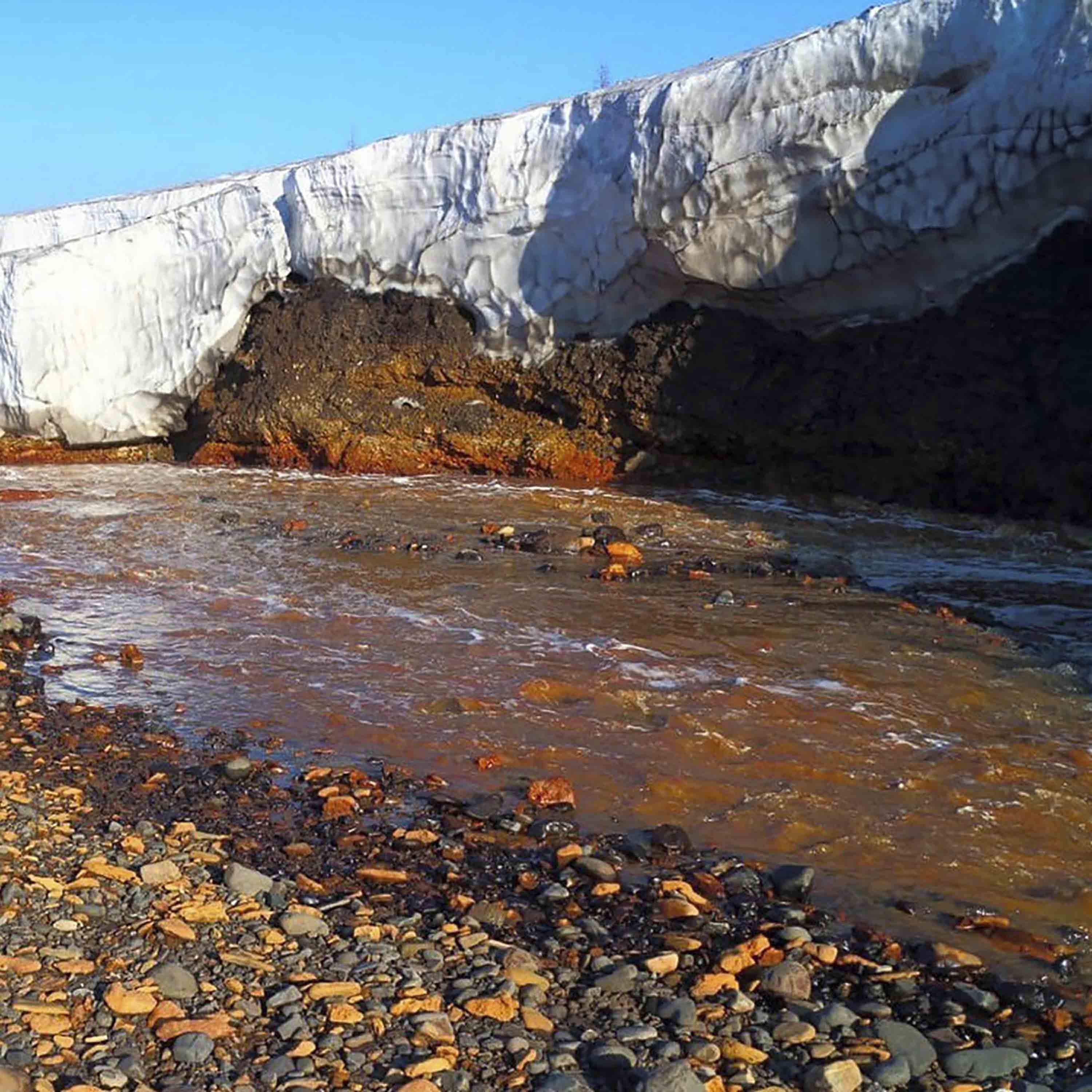 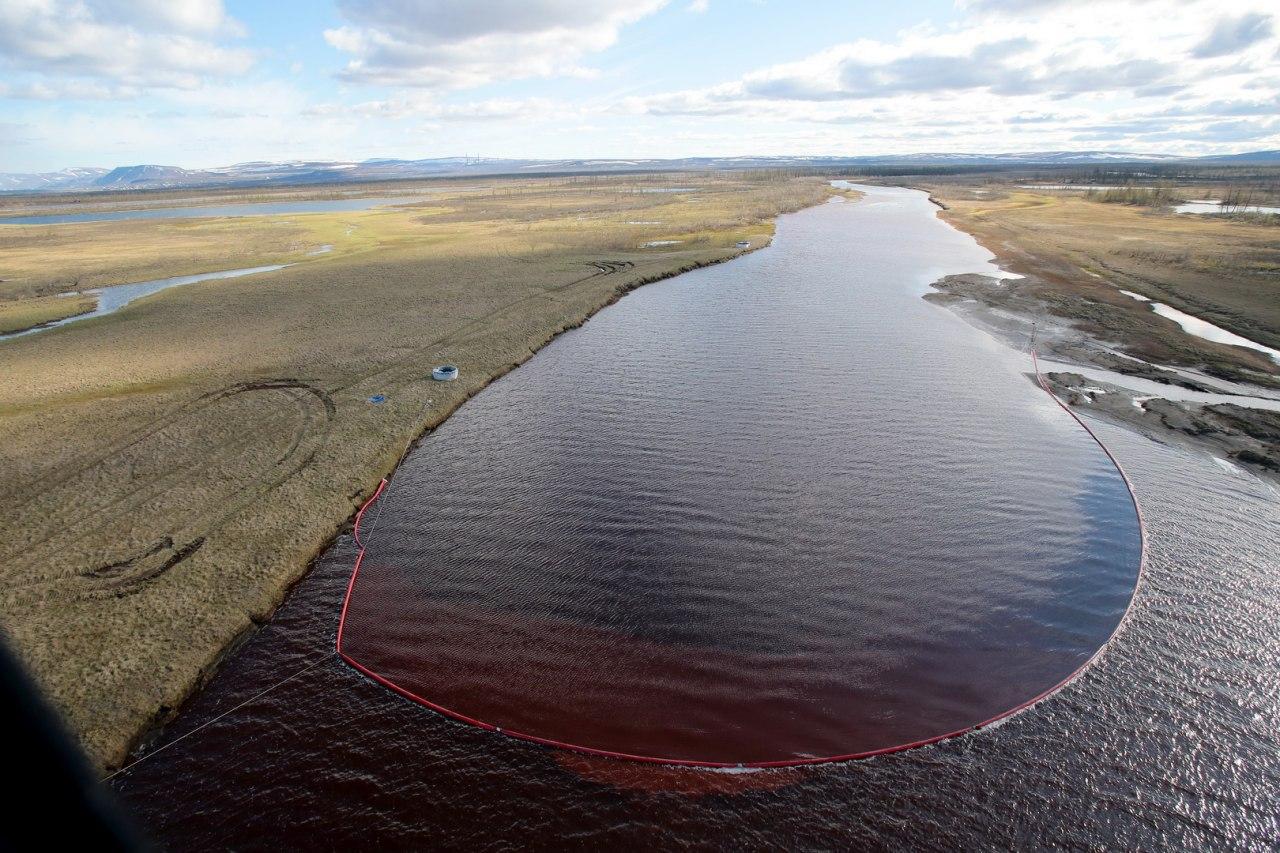 “All soil has been removed for temporary storage to a territory with a waterproof coating.

“In the near future, petroleum products will be disposed of. ”

A second river – the Daldykan – has also suffered pollution. 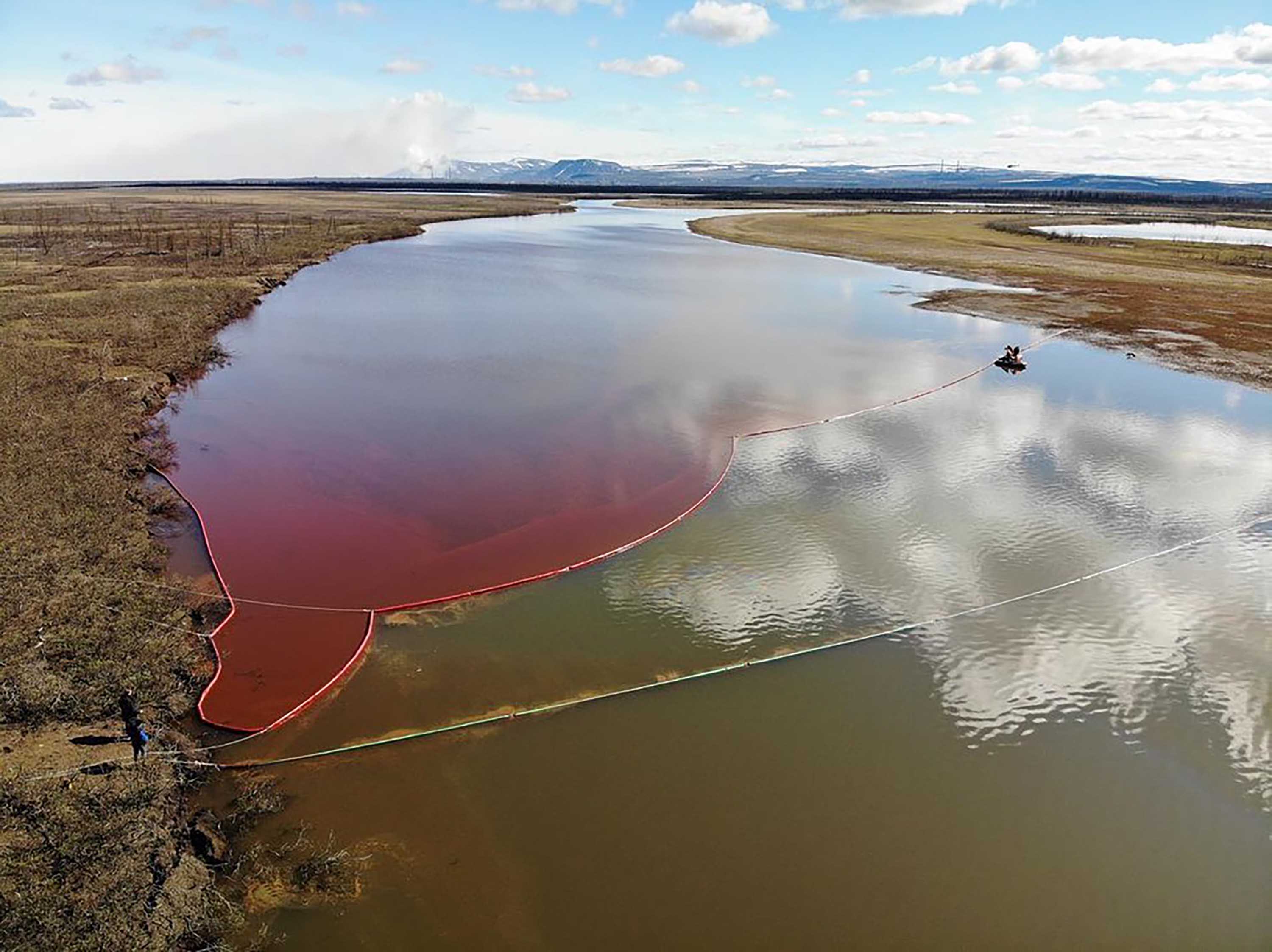 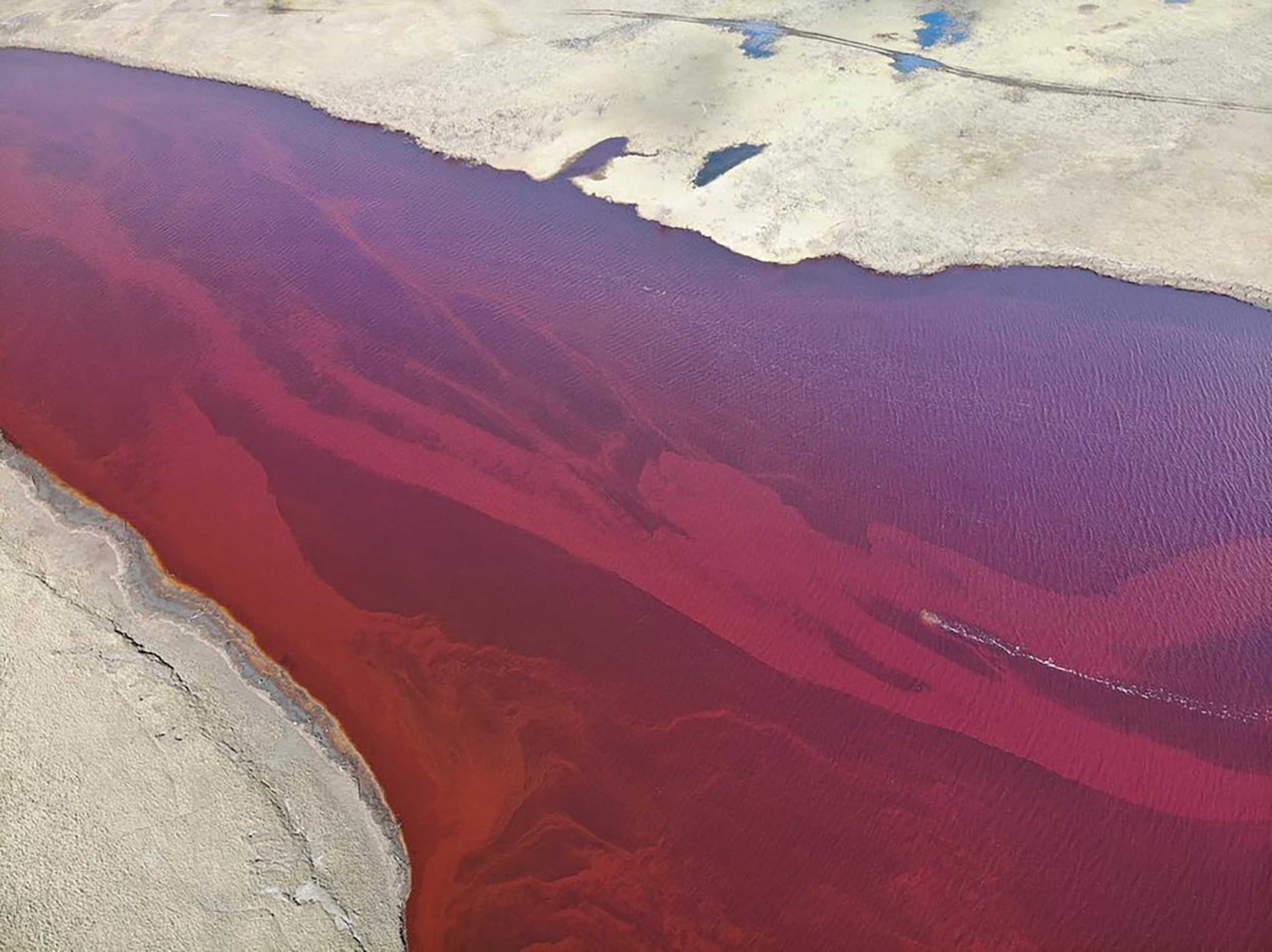 The spillage threatens both migratory birds and spawning fish.

Ecological groups are monitoring the crisis.

If the permafrost collapse theory proves correct it poses huge potential problems for other oil and gas facilities built on the frozen soil in the Arctic as the climate warms.

In other news, the UN recently warned that humans risk living in an "empty world" if we don't halt the mass extinction of wildlife.

Humans are said to be putting more than one million animal species at risk of extinction.

And, here are some of the animals at risk of extinction and how we might save them.