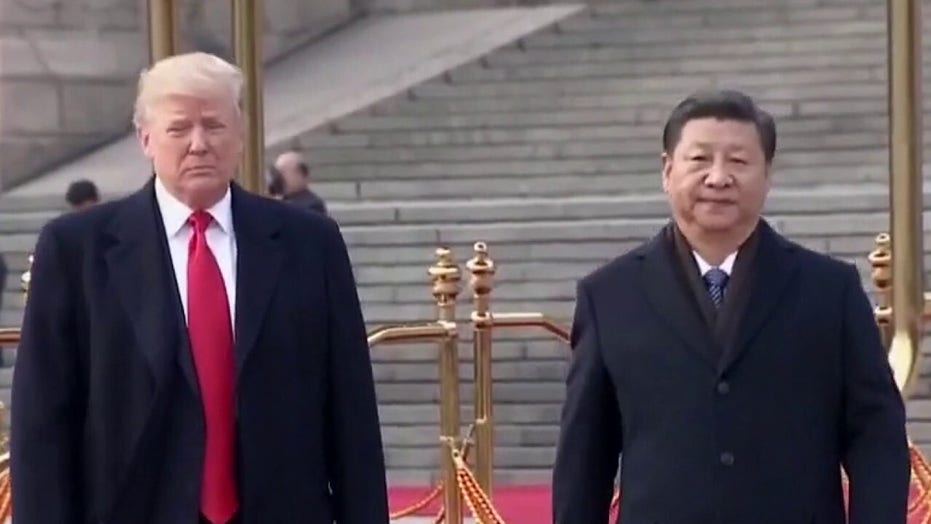 China refuses to join nuclear talks with US

The State Department is warning Americans to use “increased caution” in China over what it says is an increased risk of “prolonged interrogations and extended detention” amid increased tensions between Beijing and Washington.

The security alert, sent to citizens in China and obtained by Reuters, warns that “U.S. citizens may be detained without access to U.S. consular services or information about their alleged crime.”

It did not say what prompted the alert. However, it comes amid a deteriorating relationship between the U.S. and China, particularly after the spread of the coronavirus — which originated in Wuhan — and its recent incursions on freedoms in Hong Kong with the passage of its national security law.

Additionally, the administration has been ramping up pressure against Beijing over human rights violations about Uyghurs in the Xinjiang region of the country.

The State Department and the Treasury announced sanctions this week against a number of Chinese officials for their alleged role in the persecution of minorities — including forced abortions, sterilizations and forced labor.

White House Press Secretary Kayleigh McEnany told reporters Friday that the actions were one of a number of “strong actions against human rights abuses by the Chinese Communist Party.”

Meanwhile Secretary of State Mike Pompeo expanded on considerations that the U.S. may ban the TikTok app, saying it was only one of a number of Chinese companies that need to be held accountable for threatening Americans' data.

“We have been engaged in a constant evaluation, about ensuring that we protect the privacy of American citizens and their information as a transistor,” he said. “This doesn't relate to any one particular business or company, but rather to American national security."