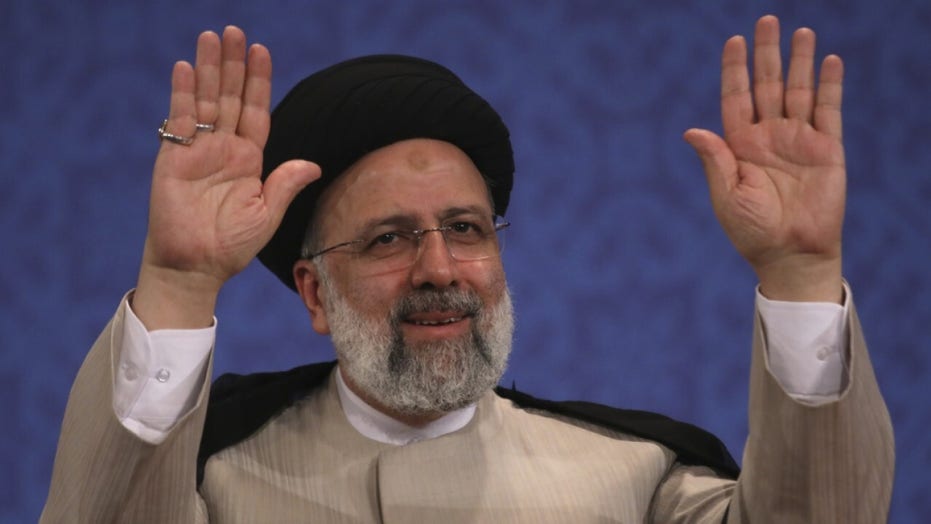 What new leadership in Iran means for the US

National Security correspondent Jennifer Griffin reports on the shift of power in the Middle East.

The State Department on Monday slammed what it described as a “pre-manufactured” Iranian election days after a hard-liner tied to mass executions was elected president amid accusations of rigging and calls for boycotts.

Ebrahim Raisi, Iran’s judiciary chief, won the country’s presidential election in a landslide on Saturday – but it was a vote characterized by an extremely low turnout, boycotts and accusations that the election was rigged to benefit the supreme leader’s favored candidate.

Ayatollah Ali Khamenei’s Guardian Council had disqualified a number of candidates who could have competed with Raisi, including several moderate and reform candidates – causing even hard-liners such as former President Mahmoud Ahmadinejad to join calls for a boycott.

State Department spokesman Ned Price on Monday said the U.S. considered the process in which Raisi was chosen to be “pre-manufactured.”

“This was not a free and fair election process, in which Iranians were denied their right to choose their own leaders,” he said.

Raisi’s election means he is the first serving Iranian president to have been sanctioned by the U.S. government before entering office, for his involvement in human rights abuses – including the mass execution of political prisoners in 1988.

The Treasury Department sanctioned him in 2019, citing reports that, under Raisi, the judiciary had approved the execution of child offenders and arrested lawyers for defending political prisoners and human rights defenders.

Dissidents have zeroed in on his role in a “death commission” that ordered the executions of thousands of political prisoners in 1988. Estimates for how many were killed range from 5,000 to 30,000.

The State Department has stated that it intends to hold Raisi and others accountable for human rights abuses. 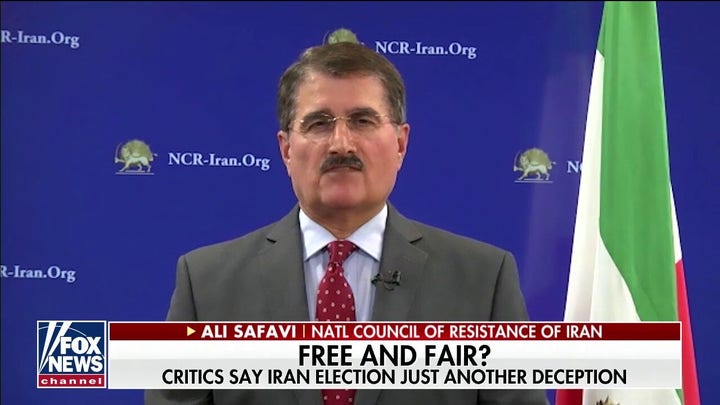 Negotiations are currently underway in Vienna for the U.S. and Iran to re-enter the 2015 nuclear deal, which both countries left in recent years.

However, Raisi has already ruled out further negotiations, as well as a meeting with President Biden.

“It’s nonnegotiable,” Raisi said, according to the Associated Press.

At the same time, Raisi noted the importance of a deal, stating that sanctions relief was “central to our foreign policy.” He also claimed to be a defender, rather than an abuser, of human rights.

“I am proud of being a defender of human rights and of people’s security and comfort as a prosecutor wherever I was,” he said.