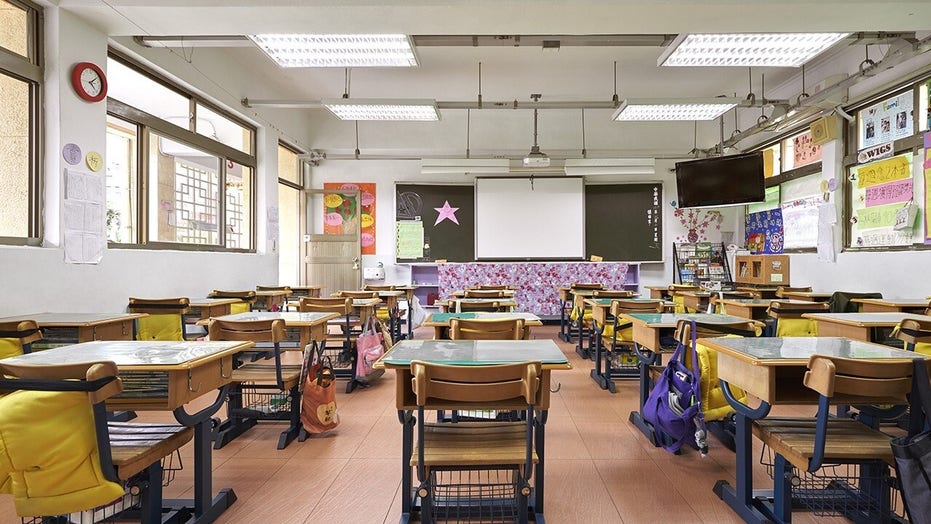 Fight against ‘woke education’ spreads across the U.S.

A coalition of 20 state attorneys general called Wednesday for the Biden administration to withdraw education proposals that they argue are meant to promote critical race theory and the New York Times’ “1619 Project” in classrooms.

The group’s criticism centered on recent proposals from the Department of Education that detail plans in April to provide grants under American History and Civics Education programs for a curriculum teaching diversity and the effects of “systemic” inequality. 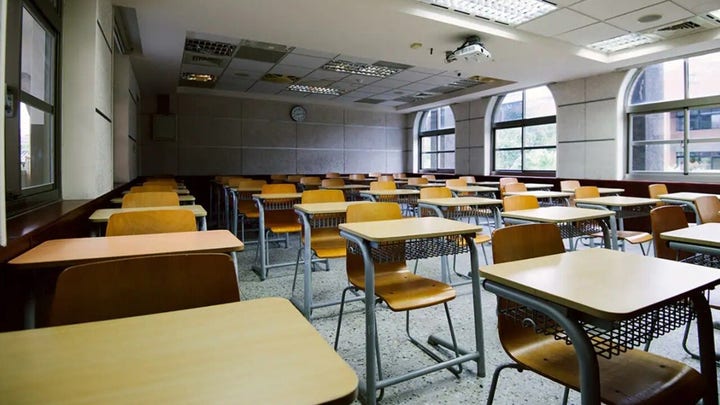 The Department of Education did not immediately return a request for comment.

The department’s proposal on April 19 referenced the 1619 Project, a series of long-form essays that seeks to reframe American history by analyzing the long-term consequences of slavery and the contributions of Black Americans.

Proponents of the “1619 Project” argue it is a necessary critique of systemic racism and the country’s failings. However, a number of historians have questioned its accuracy, and critics argue it misrepresents the country’s institutions.

“Congress made clear that the purpose of the programs is to advance a traditional understanding of American history, civics, and government,” the letter added. “The proposed priorities would do little to advance that goal and, based on the proposal’s support for the “1619 Project,” would endorse teaching factually deficient history.”

The role of schools in examining systemic inequality has been a source of partisan discord in recent months. In January, President Biden issued an executive order disbanding the “1776 Commission,” an initiative formed by former President Donald Trump as a response to the 1619 Project.