According to an analysis by HBB Solutions, the current rate of house price growth will likely “wipe out” the savings made from the Chancellor’s Stamp Duty cut. In the recent “mini-budget”, Chancellor Kwasi Kwarteng announced that the Stamp Duty Land Tax (SDLT) threshold would be increased to £250,000 from £125,000. This means that no stamp duty would be payable on a property valued below this.

The average saving for a homebuyer would be around £2,500 while for first-time buyers it will likely be over £8,000.

Mr Kwarteng announced in his budget last Friday that the new rates would apply with immediate effect.

Over the last year, HBB Solutions found house prices increased by around 16.4 percent which is an average growth rate of around 1.4 percent per month. 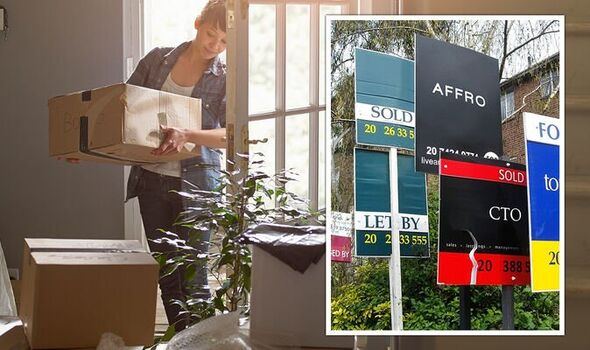 With the current average house price across England sitting at £311,583 currently, this monthly rate of growth equates to a house price jump of £4,251 per month.

As a result, HBB says while homebuyers will still see a stamp duty saving when purchasing, the current benefit of this saving in today’s market will have been wiped out in a single month.

In fact, even when taking the £2,500 saving into account, homebuyers will still be paying a further £1,751 on top compared to the current cost of purchasing a property.

Managing Director of HBB Solutions, Chris Hodgkinson, said: “Those lucky enough to be in a position to buy a property will, of course, welcome the news and the savings being handed down to them.

“However, the market is already overheating at an alarming rate and the reality is that the home they are currently in a position to buy will cost them thousands of pounds more by this time next month.

“So while they will still save on the cost of stamp duty when they do buy, the price they will be paying upfront will have consumed this saving and then some.

“Proof, if it were ever needed, that demand focussed housing initiatives do little more than grab headlines, at the detriment of the nation’s hard-pressed homebuyers.”

The analysis from the firm found that there are currently five regions where homebuyers could make a “maximum stamp duty saving” as a result of the cut. 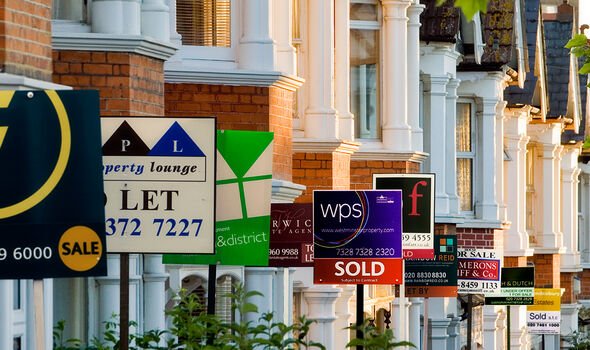 The findings push the notion of a north-south divide as these areas include, London, the East of England, the South East, South West and West Midlands.

However, based on the individual average rates of house growth over the last year across each of these regions, all five are due to see the cost of a property increase by over £2,500 in just one month.

HBB predicts property prices in the capital could rise by over £4,000, whilst houses in the South East could increase by over £5,000 and the South West by a whopping £6,000.

HBB stated that while the stamp duty saving for the average homebuyer is lower across the other regions of the UK house prices have still climbed by thousands over the last year.

The news of a stamp duty cut has however been washed away with the news that the Bank of England (BoE) could possibly raise its base interest rate up to nearly six percent next year.

The Bank of England increased its base interest rate to 2.25 percent in September, which is its highest level in 14 years, as a way to curb inflation.

The news has caused some lenders, including Halifax, Virgin Money and Skipton Building Society, to pull their mortgage deals for new customers due to the “volatile market”.

Karen Noye, mortgage expert at Quilter said: “Lenders will now be much more cautious about lending to people as six percent interest rates may be unaffordable for many while borrowers who are coming to the end of their deals are flooding telephone lines trying to get a fixed rate deal in light of a difficult period on the horizon.

“Rates of six percent could prove disastrous for the property market as people simply won’t be able to afford their mortgage payments if they have overstretched themselves.

“This could cause a wave of properties to come to market just when demand is drying up. House prices will naturally come down if this happens.

“The stamp duty cut will also help keep demand in the market but how much is yet to be seen considering the economic backdrop many people are trying to cope with.”