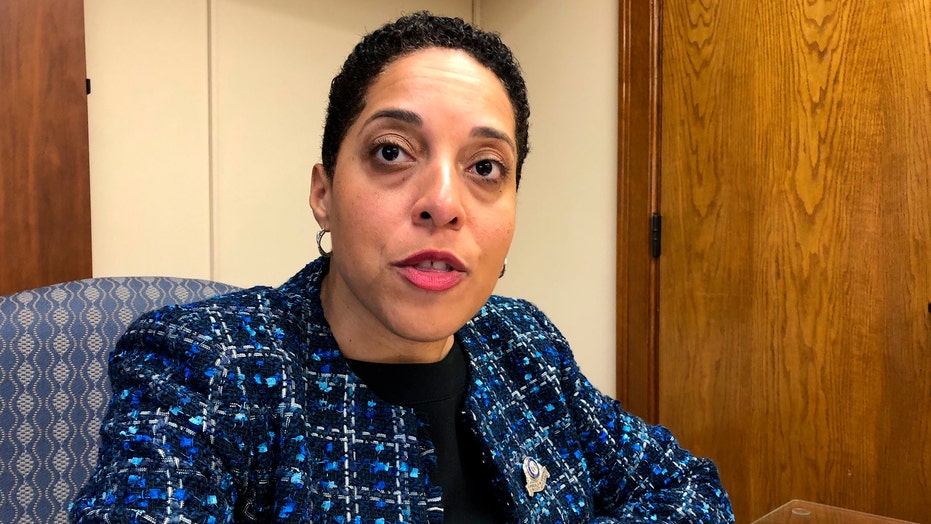 The polarizing St. Louis prosecutor who charged a couple for flashing guns at a crowd marching to the mayor's home last month has been nearly assured another term after winning Tuesday's primary election.

St. Louis Circuit Attorney Kim Gardner defeated Mary Pat Carl in the Democratic primary by a 61-39 margin, according to Fox 2 Now. Due to St. Louis voters being mostly Democratic, she's projected to be favorited come November against Republican Daniel Zdrodowski.

Gardner, 44, said her victory on Tuesday was “about people who sent a message that they want reform in the city of St. Louis.” 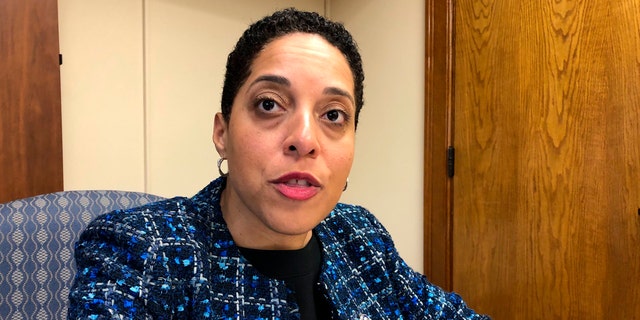 Last month, she charged Mark and Patricia McCloskey — both personal injury attorneys in their 60s — with felony unlawful use of a weapon for displaying guns when protesters marched near their home.

"It is illegal to wave weapons in a threatening manner — that is unlawful in the city of St. Louis," Gardner said in a statement.

The McCloskeys have said they were defending themselves during the June 28 incident, with tensions high in St. Louis amid nationwide police protests sparked by the police-involved death of George Floyd. They said that the crowd of demonstrators broke an iron gate marked with "No Trespassing" and "Private Street" signs and that some violently threatened them.

Missouri Gov. Mike Parson, a Republican, said on July 20 he would consider pardoning the couple should they be criminally charged.

"Kim Gardner’s action toward the McCloskeys is outrageous," Parson wrote on Twitter. "Even worse, the Circuit Attorney’s office has admitted there is a backlog of cases and dozens of homicides that haven’t been prosecuted, yet she has accelerated this case forward."

With St. Louis having one of the nation's highest murder rates, Parson — among other critics — have accused Gardner of wasting effort on high-profile cases instead of doing more to put killers behind bars.

Republican Missouri Attorney General Eric Schmitt asked a judge to throw out the charges, calling it "a political prosecution." President Donald Trump was also critical of Gardner on Twitter and in interviews. 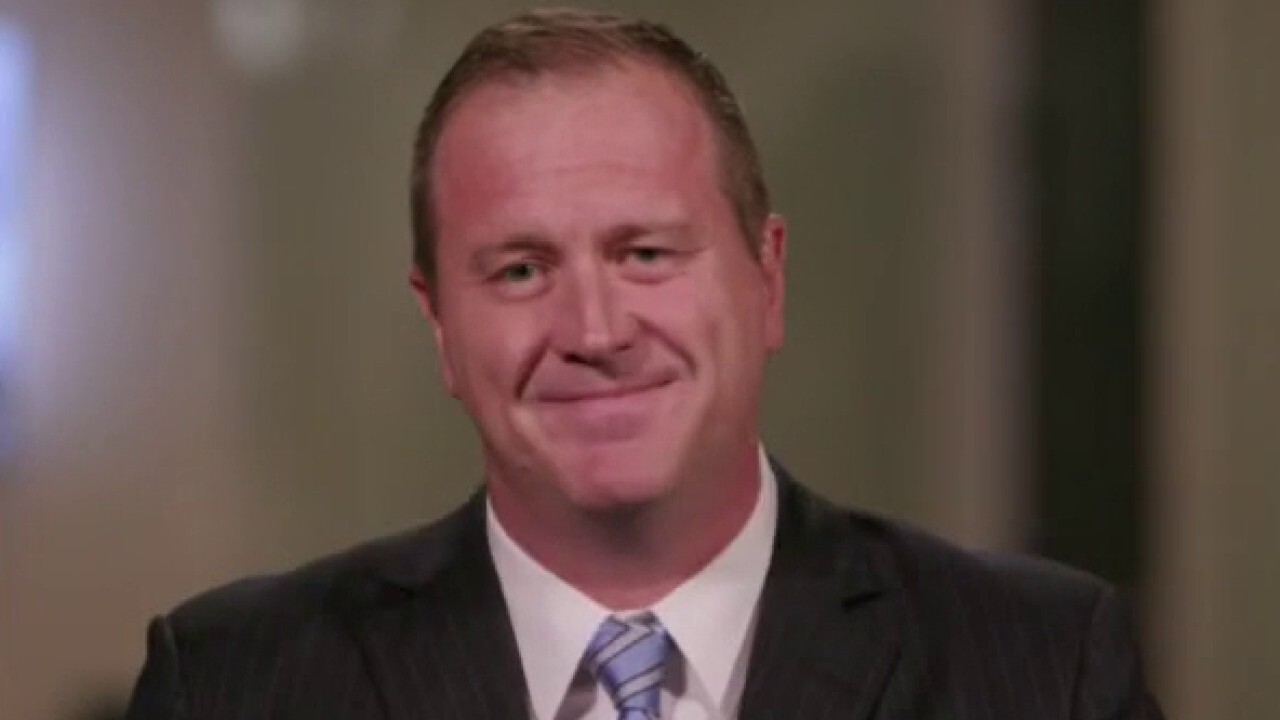 "At a time when there's calls to defund the police, at a time with skyrocketing violent crime rates – including here in Missouri and in St. Louis – we've got a prosecutor now targeting individuals for exercising their fundamental rights under the Second Amendment," Schmitt said.

Joel Schwartz, the couple’s attorney filed a motion last Wednesday which argued Gardner used the McCloskey case in solicitations for campaign donations, according to St. Louis's KSDK. He cited a July 17 campaign email allegedly sent three days before his clients were charged.

“The July 17th email drew a direct line from the incident, which had not yet resulted in criminal charges, to Ms. Gardner’s political antagonists and from there to a call for donations to further her re-election efforts,” Schwartz wrote. “It implied that the defendant was among those ‘perpetuating a system of systemic racism and police brutality.’”

In 2018, Gardner charged then-Gov. Eric Greitens, a Republican, with felony invasion of privacy. The charge accused Greitens of taking a compromising photo of a woman during an extramarital affair and threatening to post it if she spoke of their relationship. Greitens admitted to the affair but denied that he committed a crime. The charge was later dropped, but Greitens resigned that June. 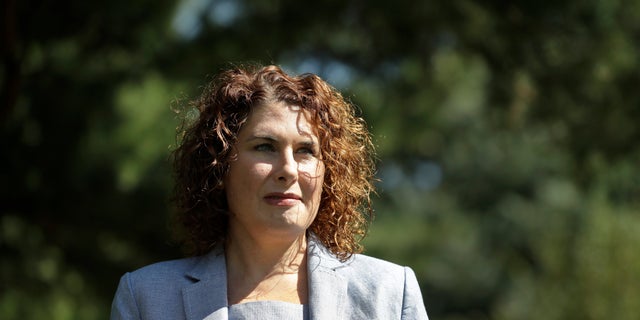 Despite the criticism, Gardner has had plenty of support from the city's Black community which has praised her reforms and her willingness to take on police, who they believe have unfairly targeted Black residents for years.