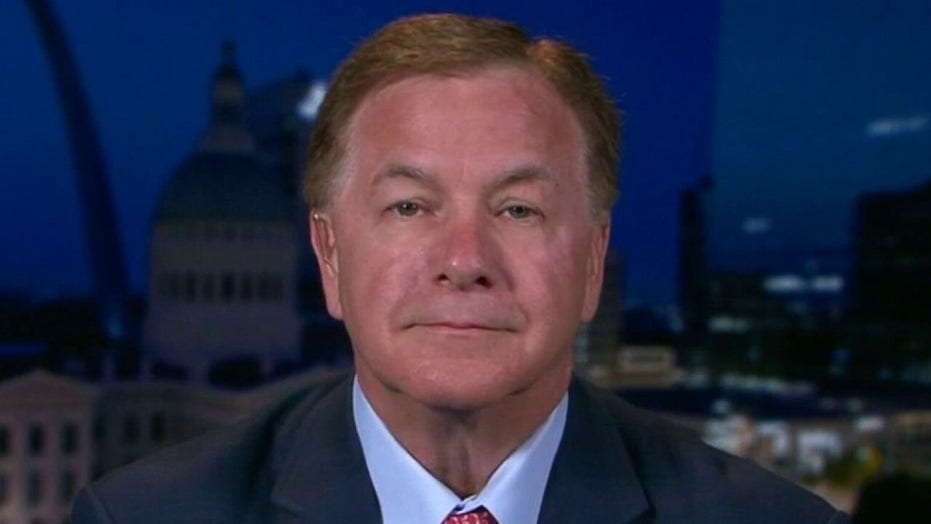 Mark McCloskey joins Sean Hannity to discuss rumors that he will be indicted soon for his confrontation with protesters.

Missouri attorney Mark McCloskey, who along with his wife Patricia brandished legally-owned firearms when confronted by Black Lives Matter protesters at their St. Louis home last month, told "Hannity" Monday that he believes President Trump quietly intervened when protesters returned to his neighborhood for a second time July 3.

"The second night that people came and the cops were there … I had a source on the ground and I've not been able to confirm it, maybe you can," host Sean Hannity told McCloskey. "Is it true President Trump sent in people to defend your neighborhood and nobody knew about it?"

"That's the information we have," McCloskey responded. "I think we got help from the very top. That night, we had cooperation, I think, from the federal government, from the state government, the local police department. That night everybody stood up like champs but it came from the top down.

"I can't express my appreciation enough for everybody involved," he added. 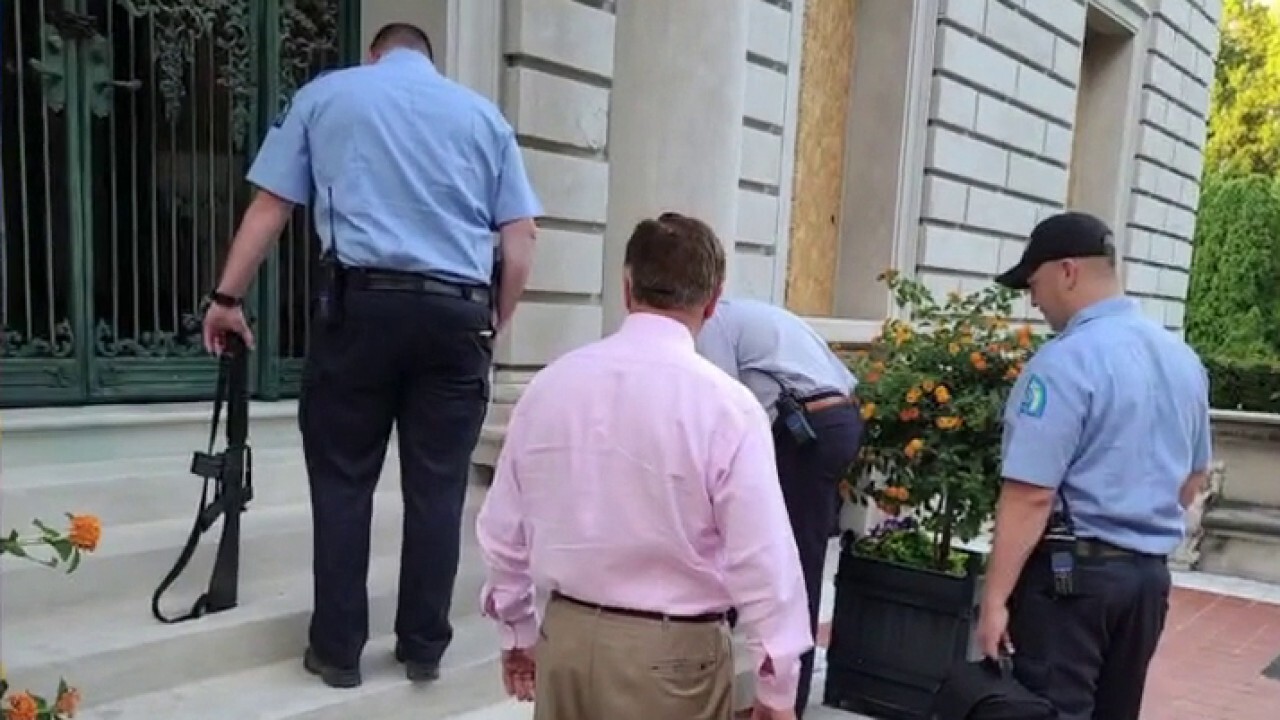 McCloskey joined "Hannity" after he told told "Tucker Carlson Tonight" that "the rumor is that" he and his wife "are going to be indicted shortly" over the June 28 incident that received national attention.

The couple told "Hannity" last week that they were preparing to sit down for dinner on their porch when "300 to 500 people" stormed their community gate and began moving toward them.

McCloskey maintained Tuesday that he and his wife "did nothing wrong" in protecting their home and vowed that they will not "be intimidated" by authorities subjecting them to an investigation.

"They want to indict me. The press has maligned me, and they are trying to socially intimidate us but we did nothing wrong and we are not going to be intimidated," he asserted. "We are not subject to intimidation and we won’t back down.

"It's been an intimidation campaign," he added, "and we are going to fight it."