Here are your FOX Business Flash top headlines for April 6.

SpaceX and the U.S. Agency for International Development have delivered 5,000 Starlink terminals to aid Ukraine in its ongoing conflict with Russia.

AMAZON TO COMPETE WITH SPACEX BY LAUNCHING 3,236 SATELLITES FOR GLOBAL BROADBAND

Starlink is designed to provide high-speed, low-latency broadband internet across the globe using a constellation of satellites. It is ideally suited for areas where connectivity has been unreliable or completely unavailable.

A USAID spokesperson told FOX Business that the procurement and delivery of the terminals was made possible by a wide range of stakeholders, whose combined contributions valued at over $15 million. USAID directly procured 1,333 of the terminals and provided on-the-ground logistical support to facilitate their safe delivery. Meanwhile, SpaceX provided the other 3,667 terminals and the satellite internet service itself.

"The Starlink satellite terminals will enable unlimited, unthrottled data connectivity from anywhere in Ukraine," the agency said in a statement. "The terminals will allow public officials and critical citizen service providers to continue to communicate within Ukraine and with the outside world, even if Putin’s brutal aggression severs Ukraine’s fiber optic or cellular communication infrastructure connections."

Since Russia's invasion of Ukraine began on Feb. 24, USAID has been working closely with its partners to provide humanitarian assistance to Ukraine. It has also been ramping up development programs to support the continued functioning of local and national government entities and respond to cyberattacks, disinformation, threats to the energy sector and essential health needs.

Ukraine received its first batch of Starlink terminals on Feb. 28, less than 48 hours after Elon Musk said that the service had been activated in Ukraine. 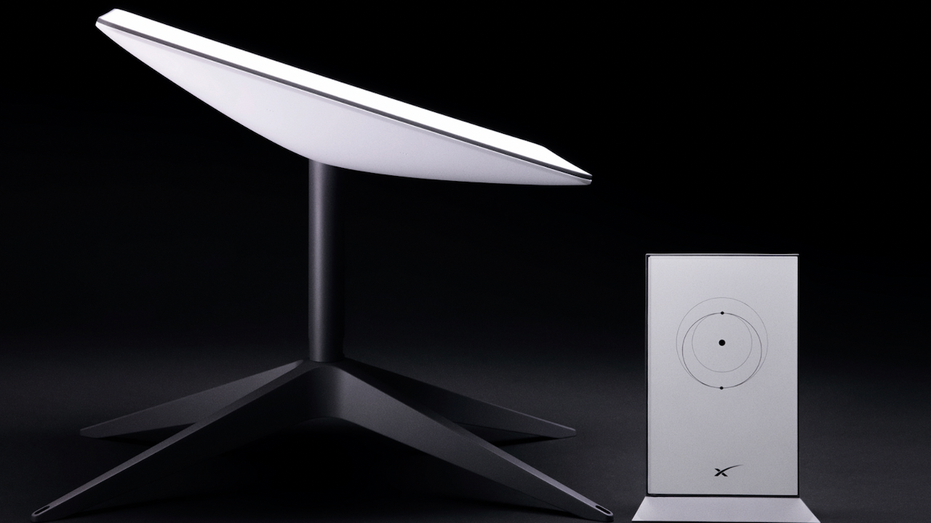 SpaceX and the U.S. Agency for International Development have delivered 5,000 Starlink terminals to aid Ukraine in its ongoing conflict with Russia.  (Starlink)

More than 2,000 Starlink satellites have been launched into orbit to date. The constellation is currently authorized for a total of 4,408 satellites, all in orbits at around 550 kilometers (about 342 miles).