In a June 11 letter obtained by KGRW reporter Rudy Mireles, Cameron County District Attorney Luis V. Saenz told SpaceX Starship Operations Director Shyamal Patel that his office had received a complaint from a non-profit environmental advocacy corporation, Save RGV, regarding the spaceflight company's operations around its property in Boca Chica.

Both letters have since been posted to the Save RGV website.

"One of the concerns was a complaint that Space-X and its private security personnel have been closing and/or denying public access to Remedios Avenue and Joanna Street," Saenz said, adding that he and his team visited the area to verify the veracity of the accusation.

"I have been notified that after turning off of State Highway 4 onto Remedios Avenue my staff was immediately approached, stopped, and detained by Mr. Oscar Lopez," the district attorney noted.

Lopez had allegedly identified himself as a member of SpaceX security.

According to Saenz, the security guard informed the District Attorney's staff that they were not able to use the road and needed to turn around and return to Highway 4.

"After my staff informed him that they were with the District Attorney's Office and merely following up on a citizen complaint, he represented that ‘they were the type that was going to make a big deal about things,'" he wrote. "My staff informed Mr. Lopez, his supervisor, and the head of your security team, that Remedios Avenue is a public road, and that neither the Cameron County Sheriff nor Cameron County Commissioner's Court had authorized the closure of said road."

In footnotes, Saez also said that the road that should be Joanna Street had been renamed "Rocket Road" – potentially a "taking of public property."

Saez then went on to state that the actions of SpaceX's staff, agents, contractors or employees could constitute crimes in Texas including obstructing a highway or other passageway and impersonating a public servant.

"This conduct is unacceptable. And I strongly believe you, Mr. Patel and Space-X, also knew it was unacceptable," the district attorney charged, highlighting that he had told Patel something similar in April 2021. 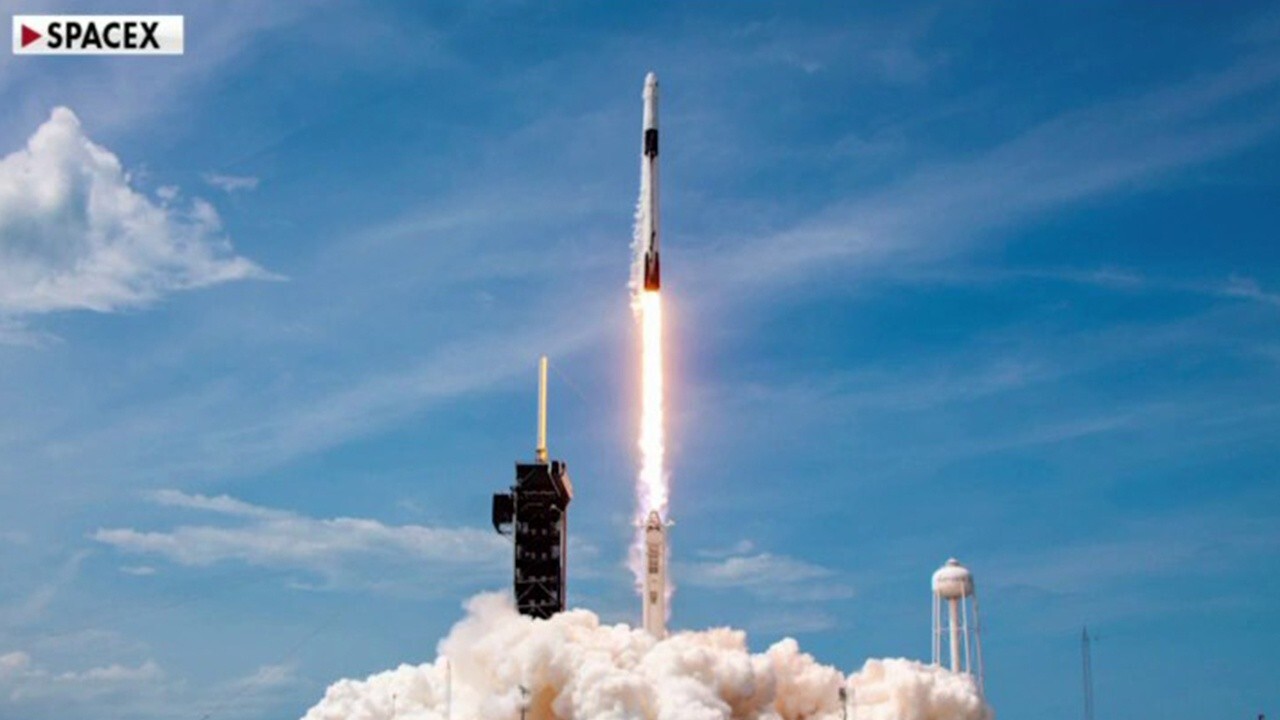 Air Force veteran Chris Sembroski on the new experiences that come with being a part of SpaceX’s all-civilian space launch from training for the mission to speaking to the media.

"While Space-X is a valued member of our community, this does not authorize Space-X, its employees, staff, agents, and/or contractors to disregard Texas Law," Saez said, warning that further "unacceptable" conduct could lead the individual to be subject to arrest and prosecution and that SpaceX could be held liable as well.

Following a series of questions, he wrote that he would advise his law enforcement partners that "absent a well-reasoned response" from SpaceX it "would be prudent for them not to permit any police officer or sheriff/constable deputy to work for or assist with SpaceX operations that may run afoul of Texas Law."

Saez gave SpaceX until Monday, June 14 to respond to the letter.

Neither SpaceX nor representatives from the Cameron County District Attorney's office immediately responded to a request for comment from Fox Business.

The Elon Musk-owned company has come under fire from local officials and residents before.