Biden’s immigration policies are to blame for the total ‘lawlessness’ at the border: Rep. Tony Gonzales

Texas Republican Rep. Tony Gonzales slams the Biden administration for their immigration policy and the negative impact they have had on the U.S. southern border. 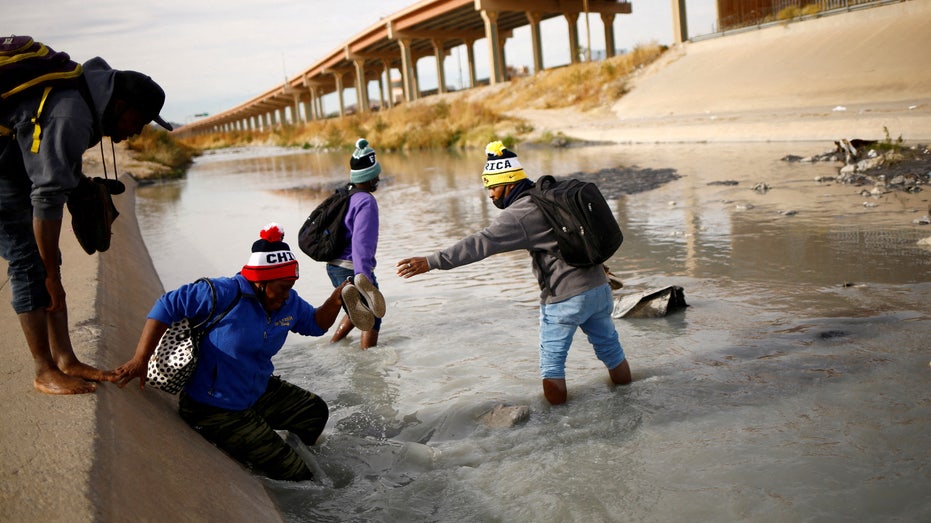 I was in Zavala County yesterday. It's about 40 miles from Uvalde, about 40 miles from the border, and I was sitting with Sheriff Salinas and he's telling me story after story where the laws aren't being enforced. People will get apprehended and they get released just to come back and do a second smuggling load. It's complete chaos along the border and this is solely due to the House Democrats and Joe Biden. 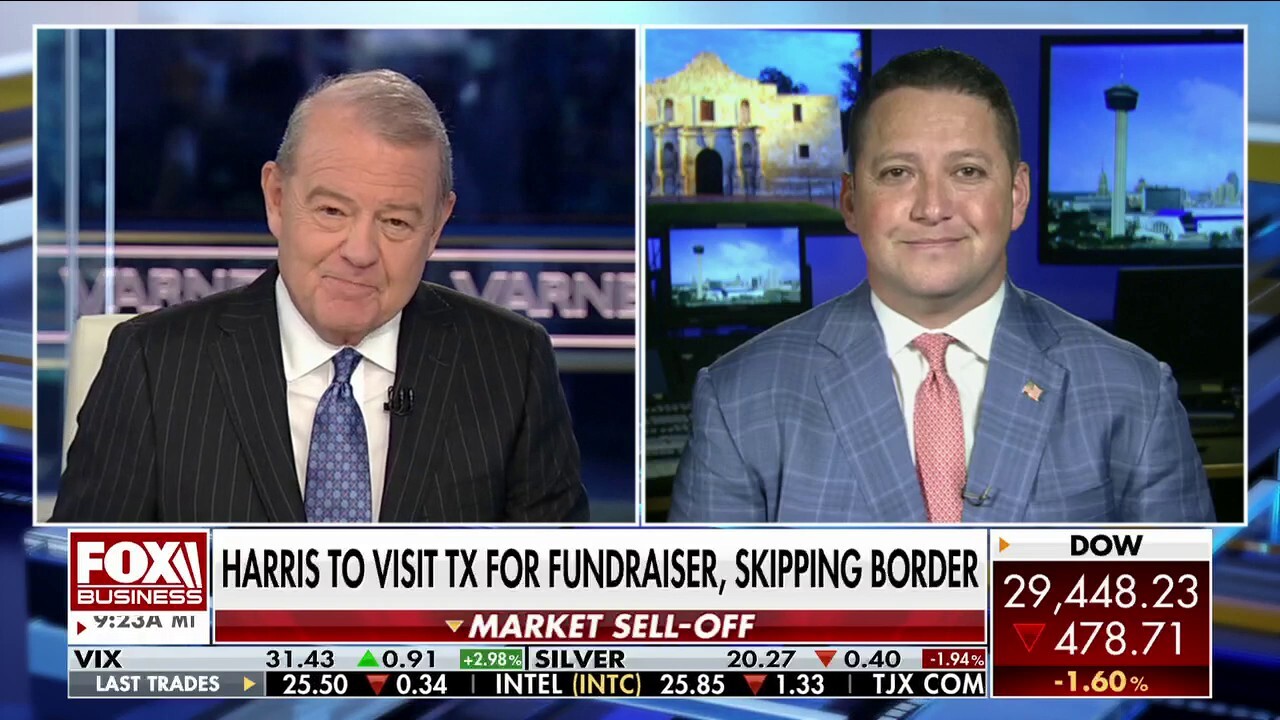 US border is the ‘Wild Wild West’ because of Joe Biden: Rep. Tony Gonzales

Texas Republican Rep. Tony Gonzales responds to reports that the migrant transports are drawing more people across the border on ‘Varney & Co.’