Shannon Bream has the latest on the Supreme Court upholding the airline mask mandate and determining its own masking measures on ‘Special Report.’

Supreme Court justices Neil Gorsuch and Sonia Sotomayor issued a joint statement Wednesday disputing a recent NPR report as “false” after the liberal media organization claimed the conservative justice refused to wear a mask on the bench despite requests to do so.

“Reporting that Justice Sotomayor asked Justice Gorsuch to wear a mask surprised us. It is false. While we may sometimes disagree about the law, we are warm colleagues and friends,” Gorsuch and Sotomayor said in a joint statement to the media. 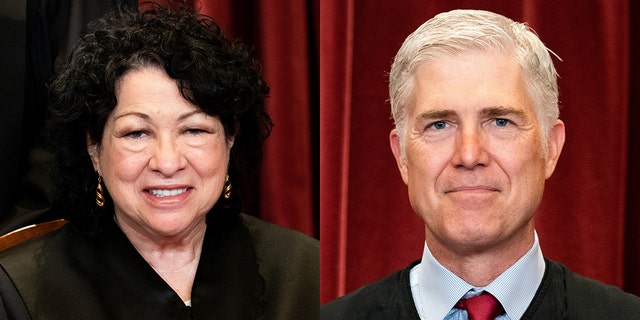 Totenberg couched her language, writing, “Roberts, understanding that, in some form asked the other justices to mask up,” suggesting he did it at Sotomayor’s behest. Totenberg cited “court sources” to report Sotomayor expressed she “did not feel safe in close proximity to people who were unmasked” before Roberts made the decision.

“They all did. Except Gorsuch, who, as it happens, sits next to Sotomayor on the bench. His continued refusal since then has also meant that Sotomayor has not attended the justices’ weekly conference in person, joining instead by telephone,” Totenberg wrote. “Gorsuch, from the beginning of his tenure, has proved a prickly justice, not exactly beloved even by his conservative soulmates on the court.”

NPR’s report, which was published on Tuesday morning, was addressed on that evening’s edition of “Special Report with Bret Baier,” when Fox News chief legal correspondent and “FOX News @ Night” anchor Shannon Bream’s sources shot down the report before the justices called it false themselves.

“I am told that is not accurate,” Bream said of NPR’s version of events.

“A source at the Supreme Court says there have been no blanket admonition or request from Chief Justice Roberts that the other justices begin wearing masks to arguments,” Bream continued. “The source further stated Justice Sotomayor did not make any such request to Justice Gorsuch. I’m told, given that fact, there was also no refusal by Justice Gorsuch.” 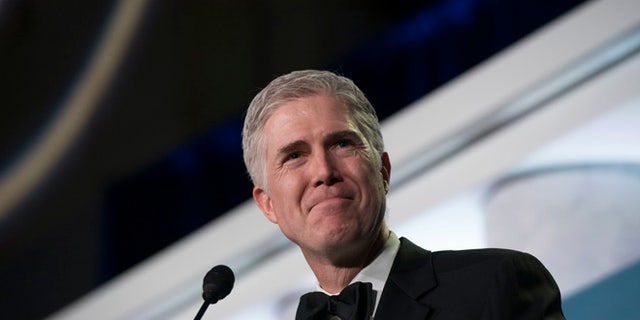 NPR’s report was picked up by multiple mainstream media outlets.

Rolling Stone took things further with a report headlined, “Neil Gorsuch Stands Up for His Right to Endanger Sonia Sotomayor’s Health,” which declared “the liberal Supreme Court justice is diabetic and didn’t want to sit next to justices who weren’t wearing masks. Her conservative colleague didn’t care.”