FERRARIS, Lamborghinis and Aston Martins will go under the hammer in one of the biggest supercar auctions of the year.

Car collectors from around the world are expected to flock to Switzerland to get their hands on some of the most prestigious models on the market. 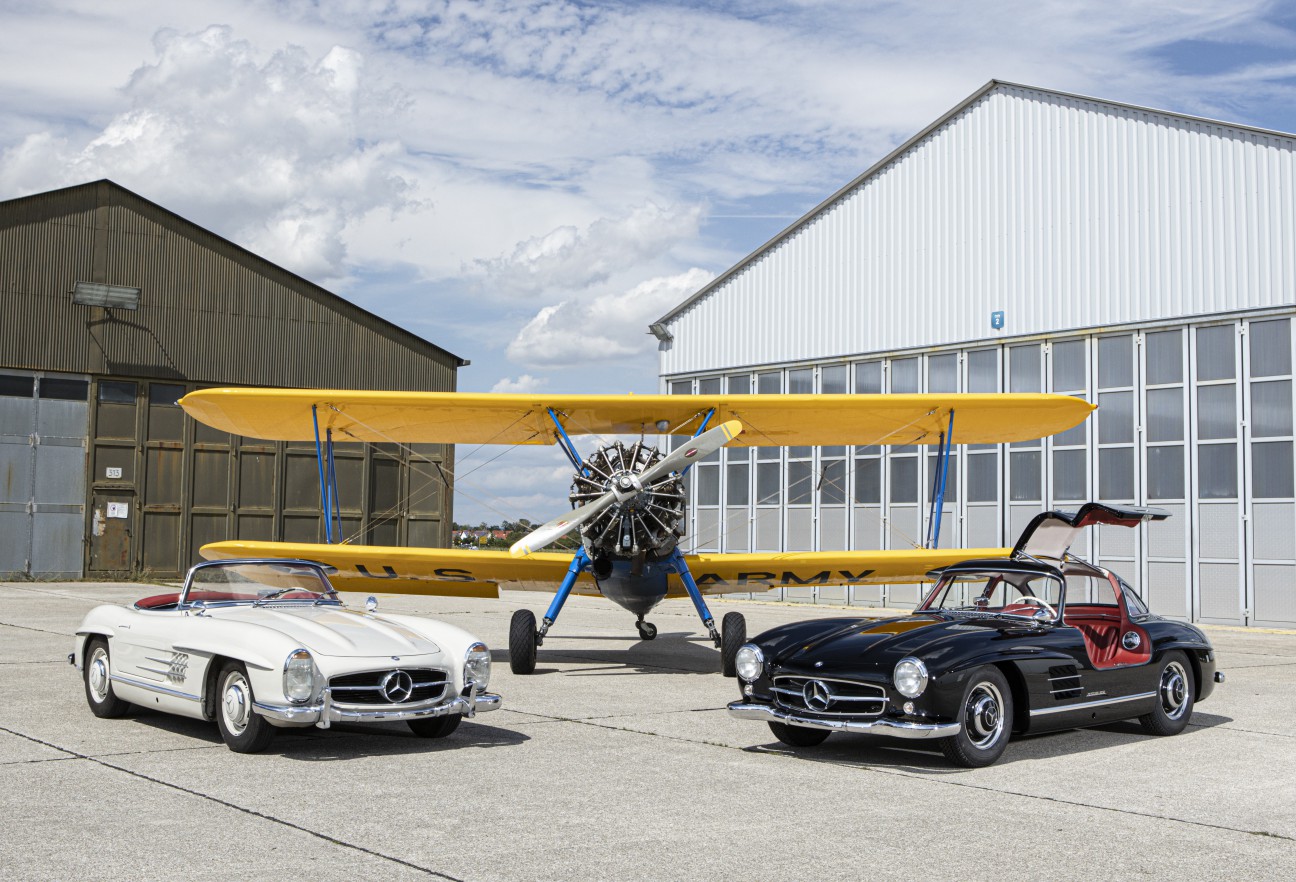 A collection of 25 supercars worth up to £10million are tipped to be sold to collectors in Geneva on September 29.

Limited edition models from McLaren, Bugatti and Koenigsegg are also expected to get plenty of interest.

But headlining the show is a Lamborghini Veneno worth a staggering £4.5million.

The cream supercar is one of just nine roadster versions produced by the Italian manufacturer in 2014 to commemorate the company's 50th anniversary. 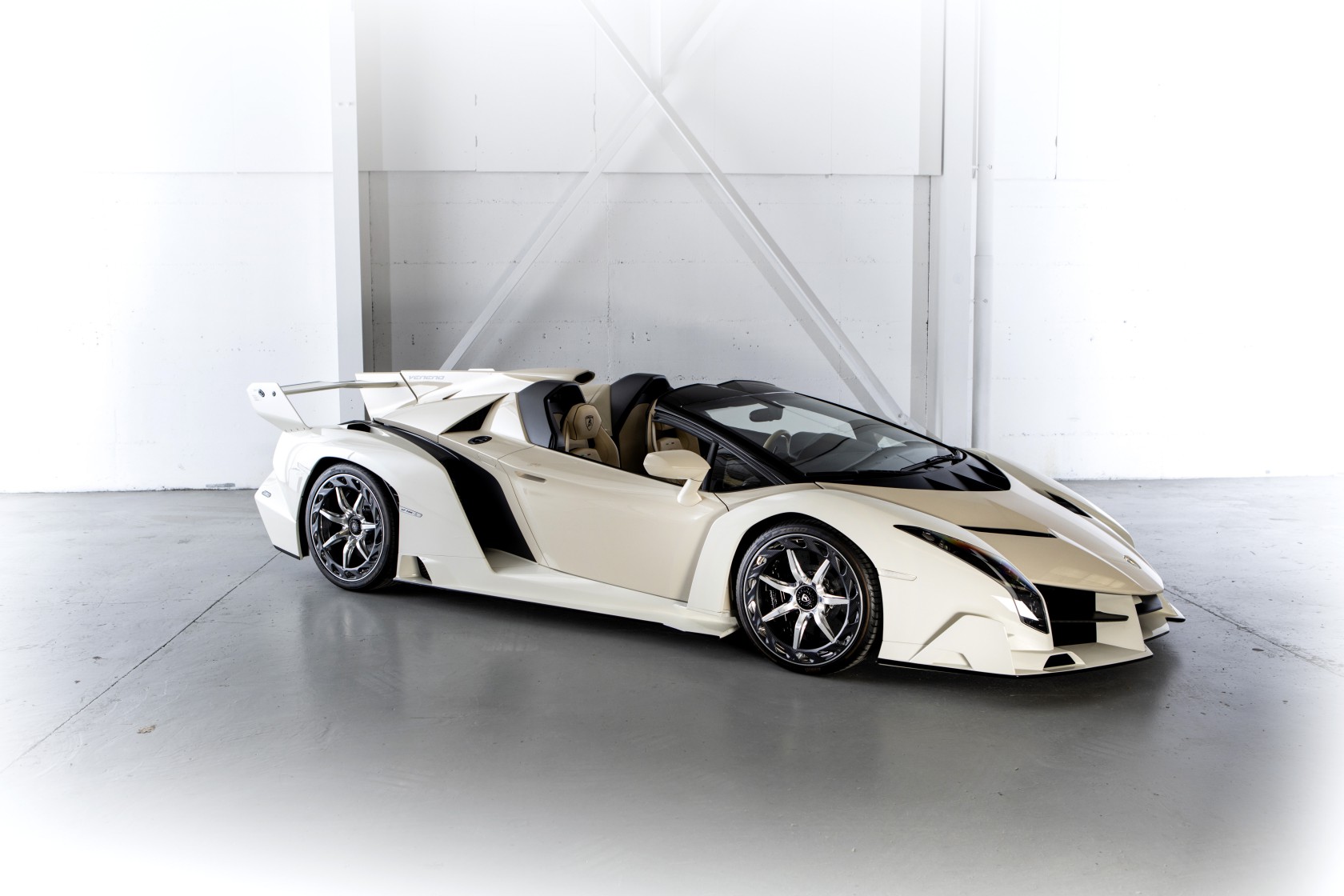 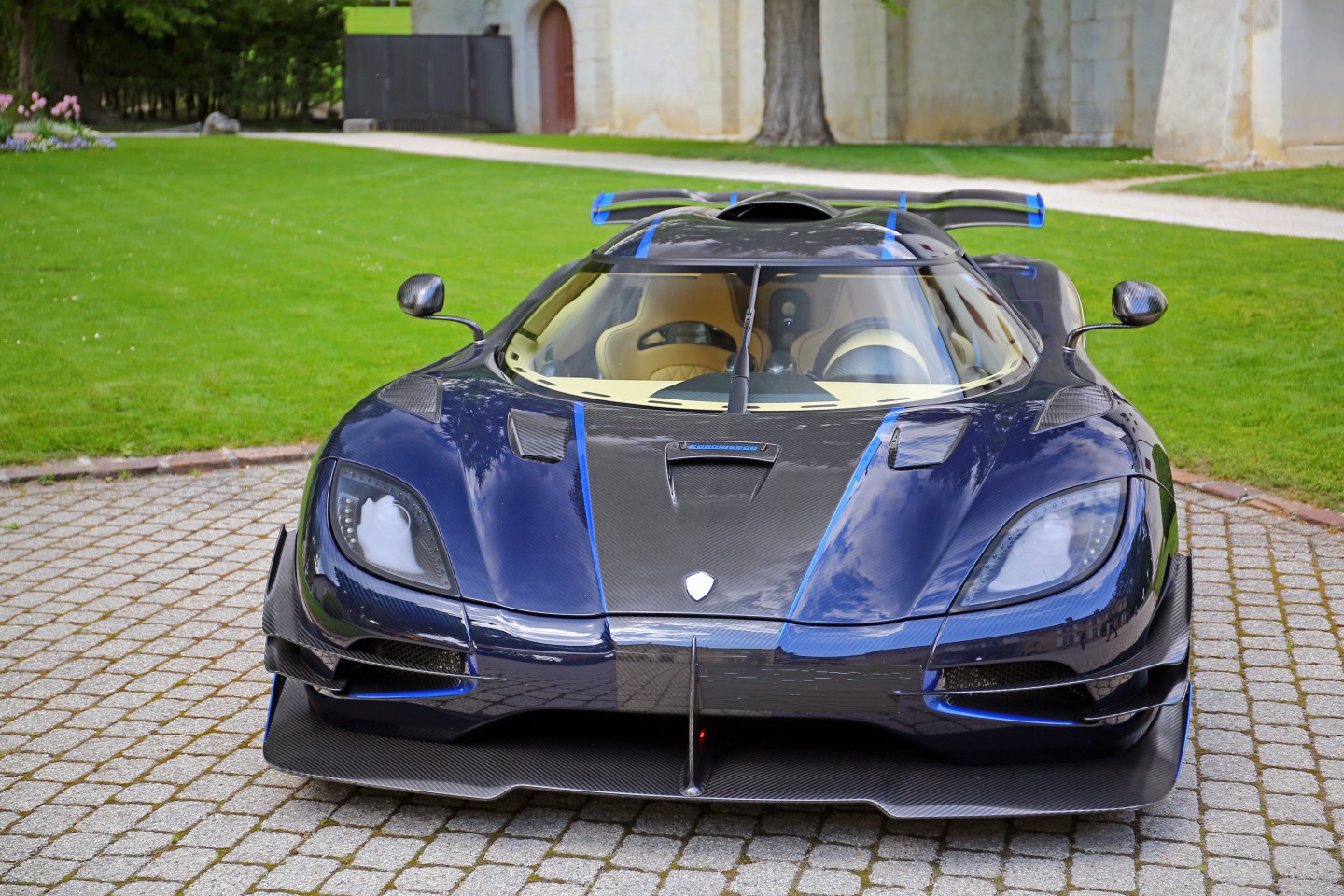 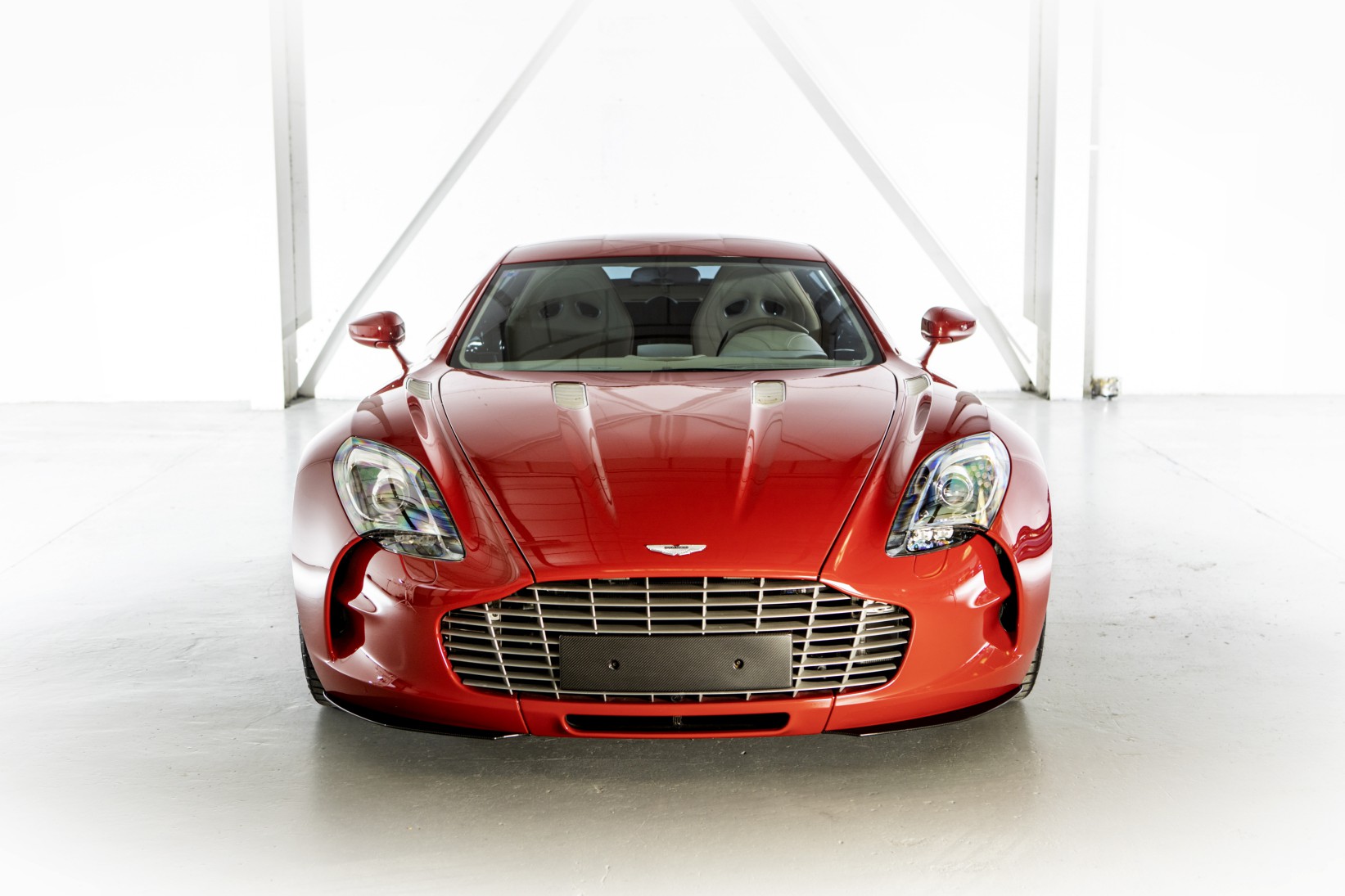 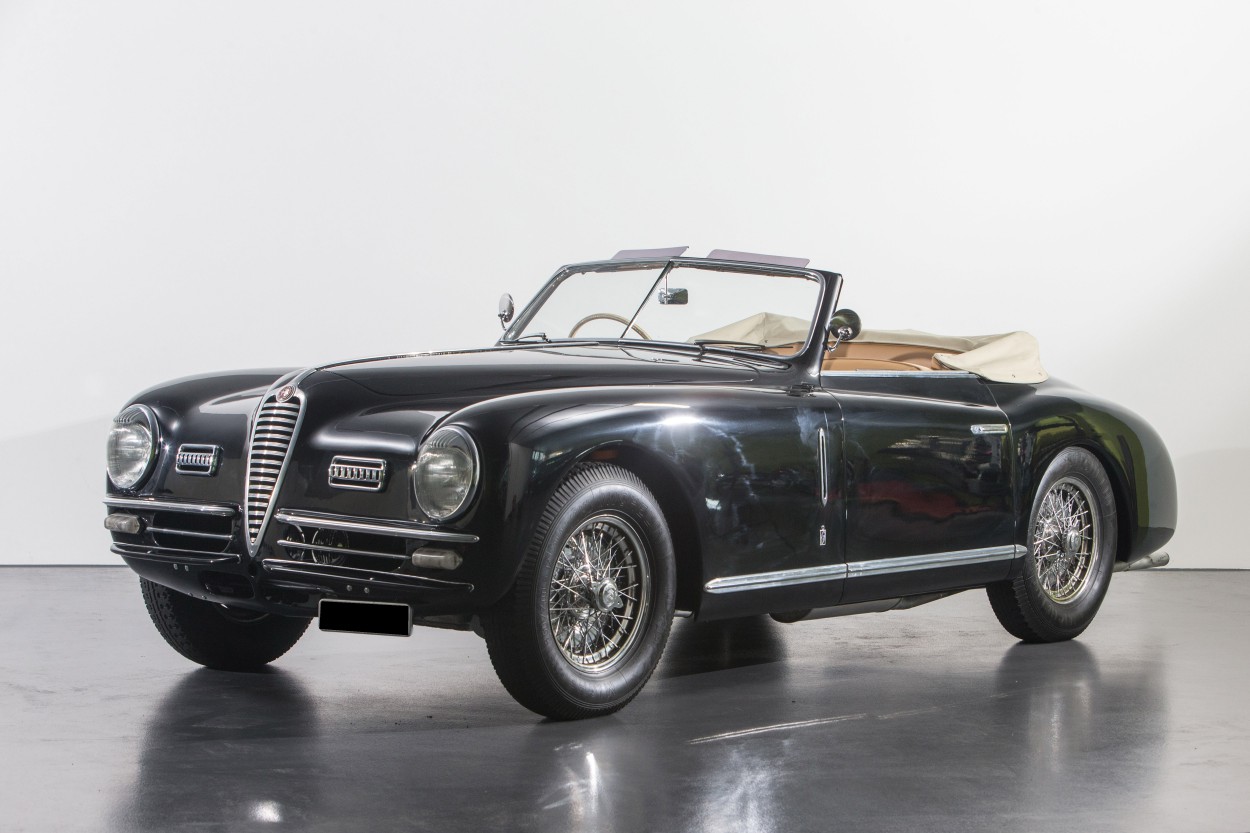 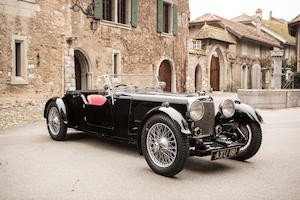 The sleek motor boasts a top speed of 221mph and can reach 60mph in just 2.8 seconds.

Arguably the rarest car in the collection, the Koenigsegg One:1 is just one of six models produced by the Swedish manufacturer.

And with only 600km on the odometer, the classy motor is expected to reach bids of up to £1.8million.

Other motors set to be sold at the auction include a McLaren P1, Bugatti Veyron 16.4, Ferrari LaFerrari, Lamborghini Reventon Roadster and a 1949 Alfa Romeo 6C 2500 Super Sport Cabriolet.

Interested bidders will get the chance to view the luxury motors for two days before they are auctioned off without a reserve.

James Knight, executive director and motoring group chairman, said: "Bonhams is delighted to return to Switzerland, a country noted for its enthusiasm for the finest classic and collectors’ motor cars.

"We are thrilled to be offering this fine selection of motor cars and believe that this sale will be a highlight of the international motoring calendar.

"We have already received a lot of interest from serious international collectors and are looking forward to a busy weekend at Bonmont." 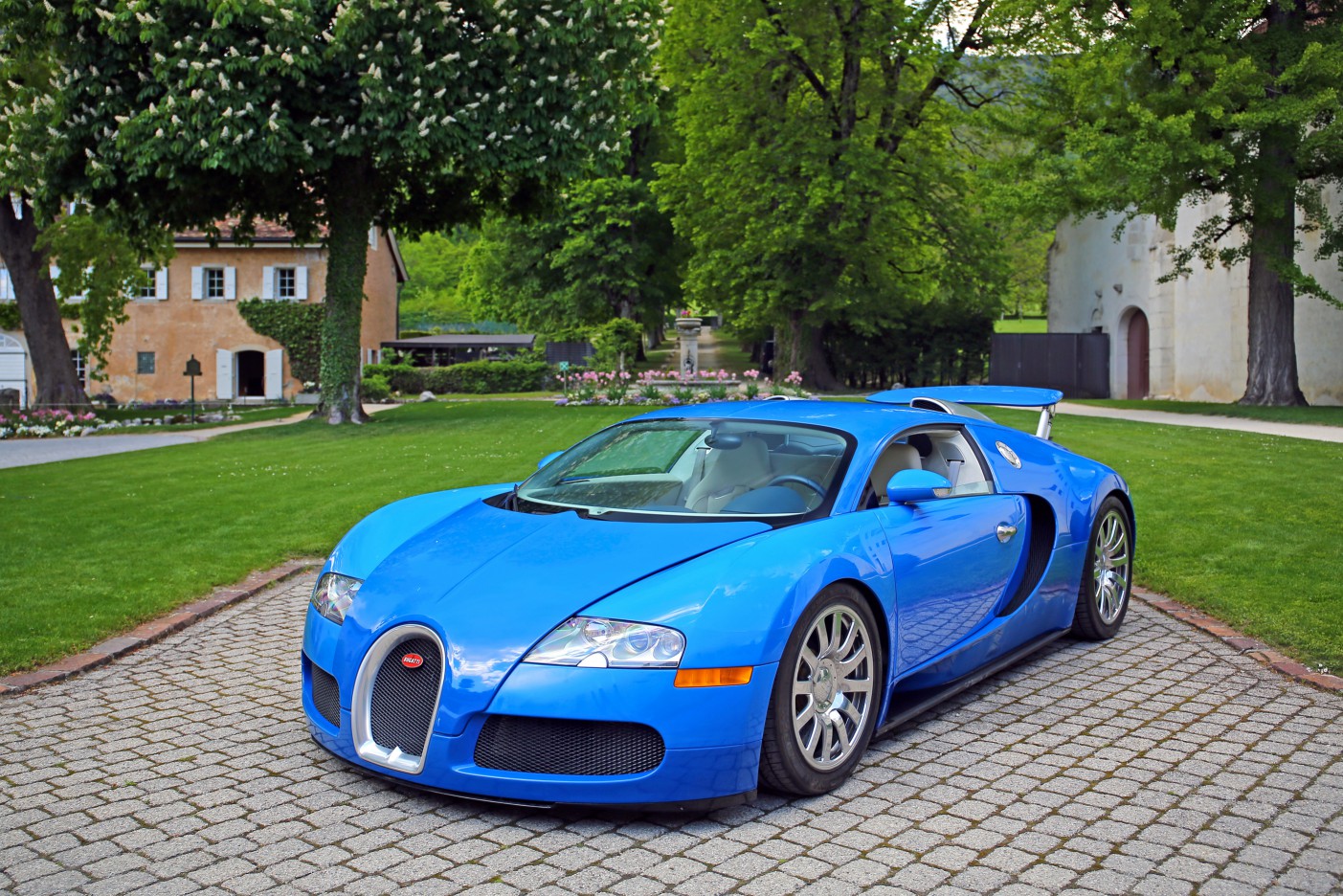 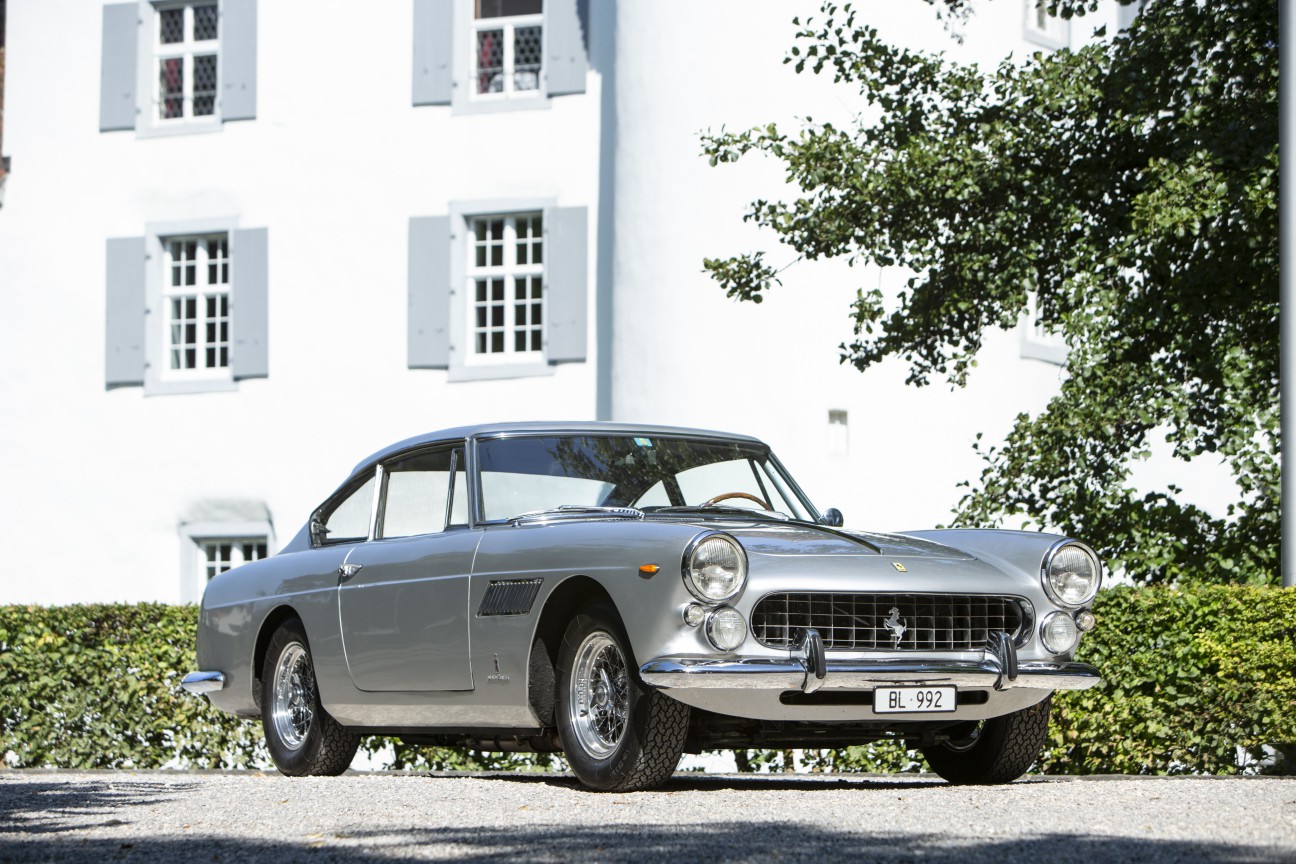 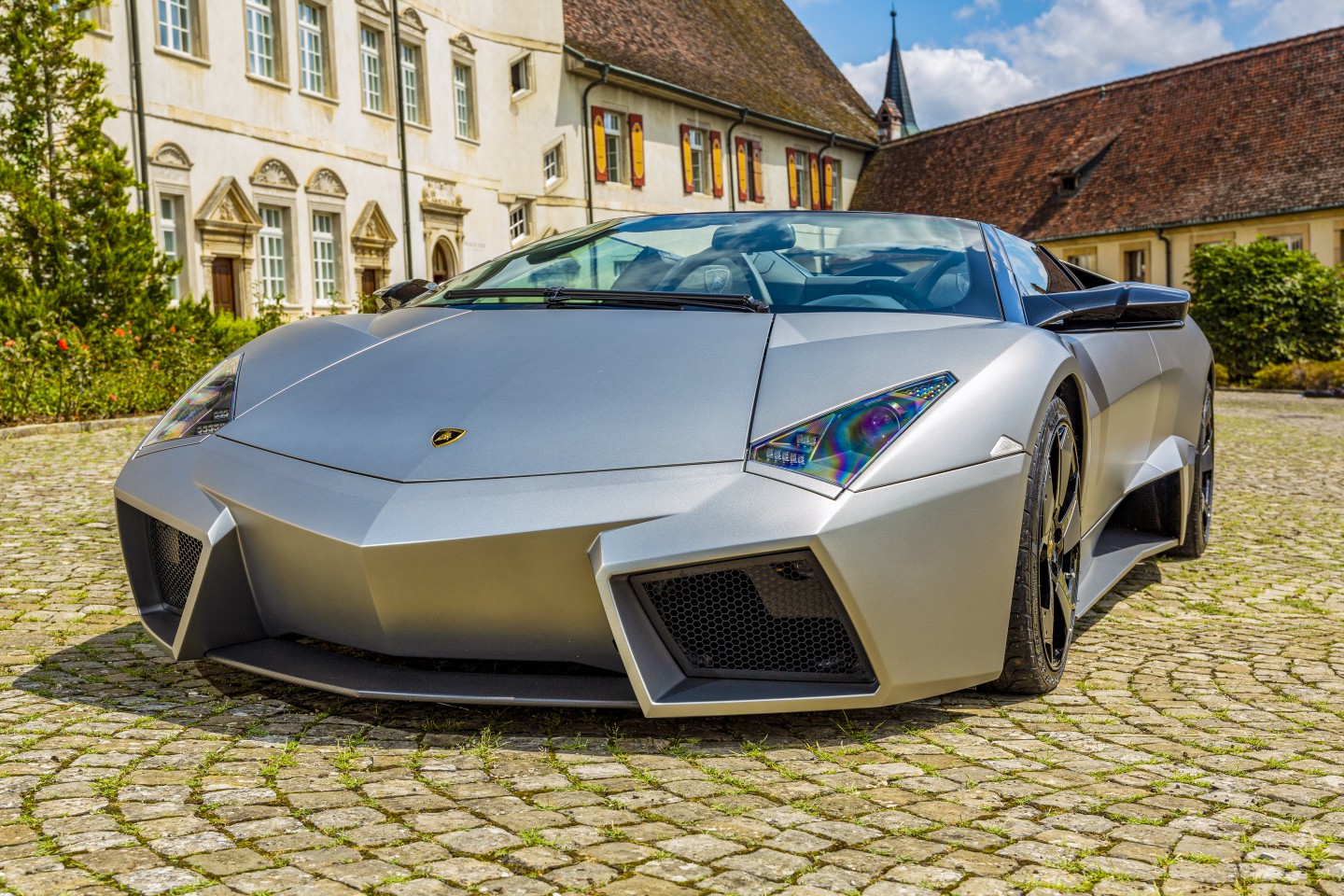 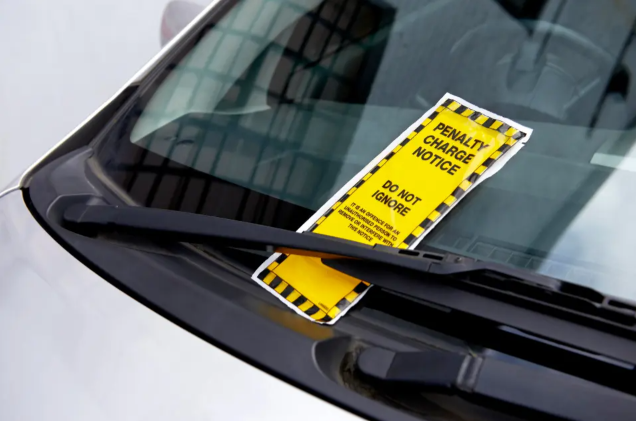 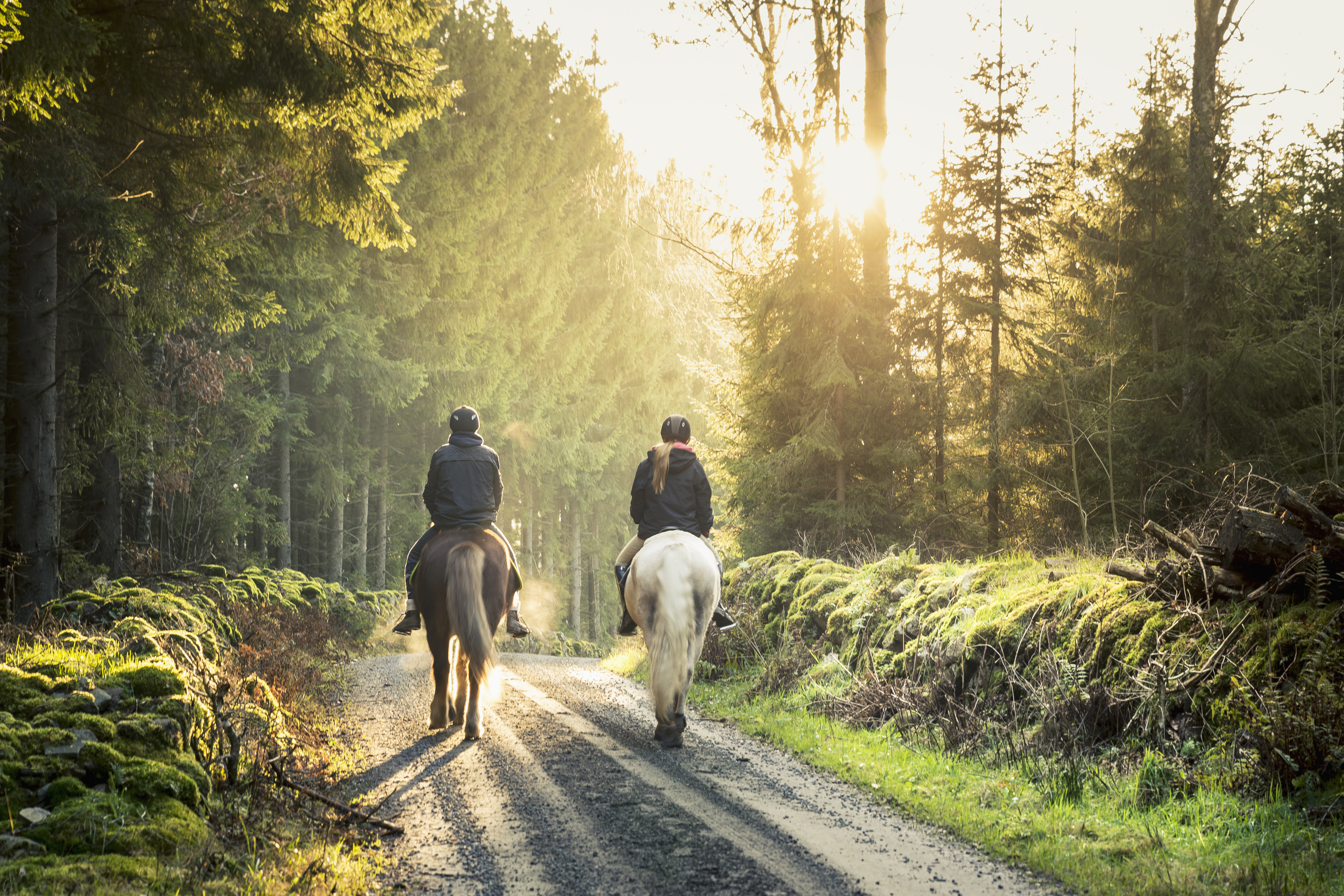 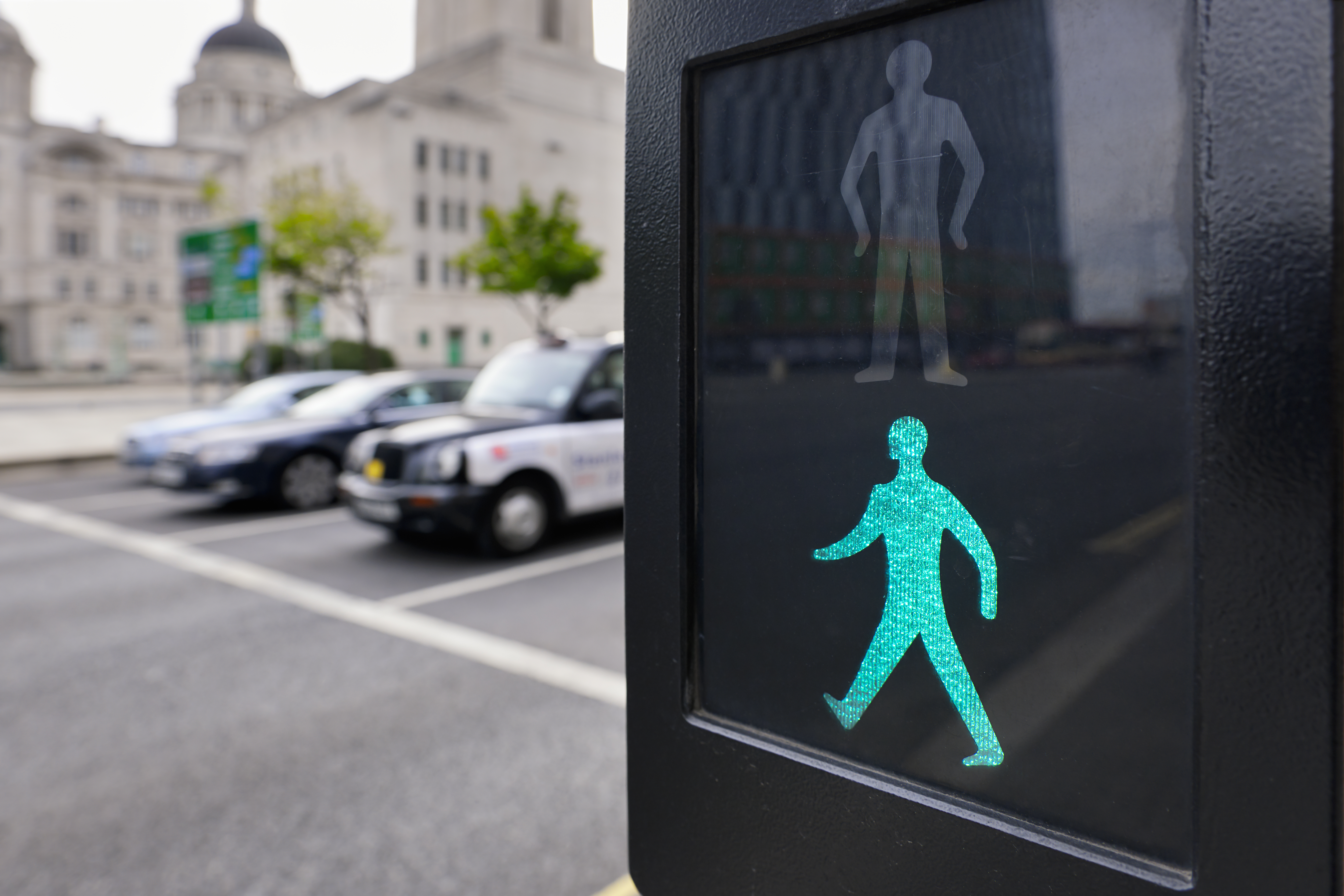 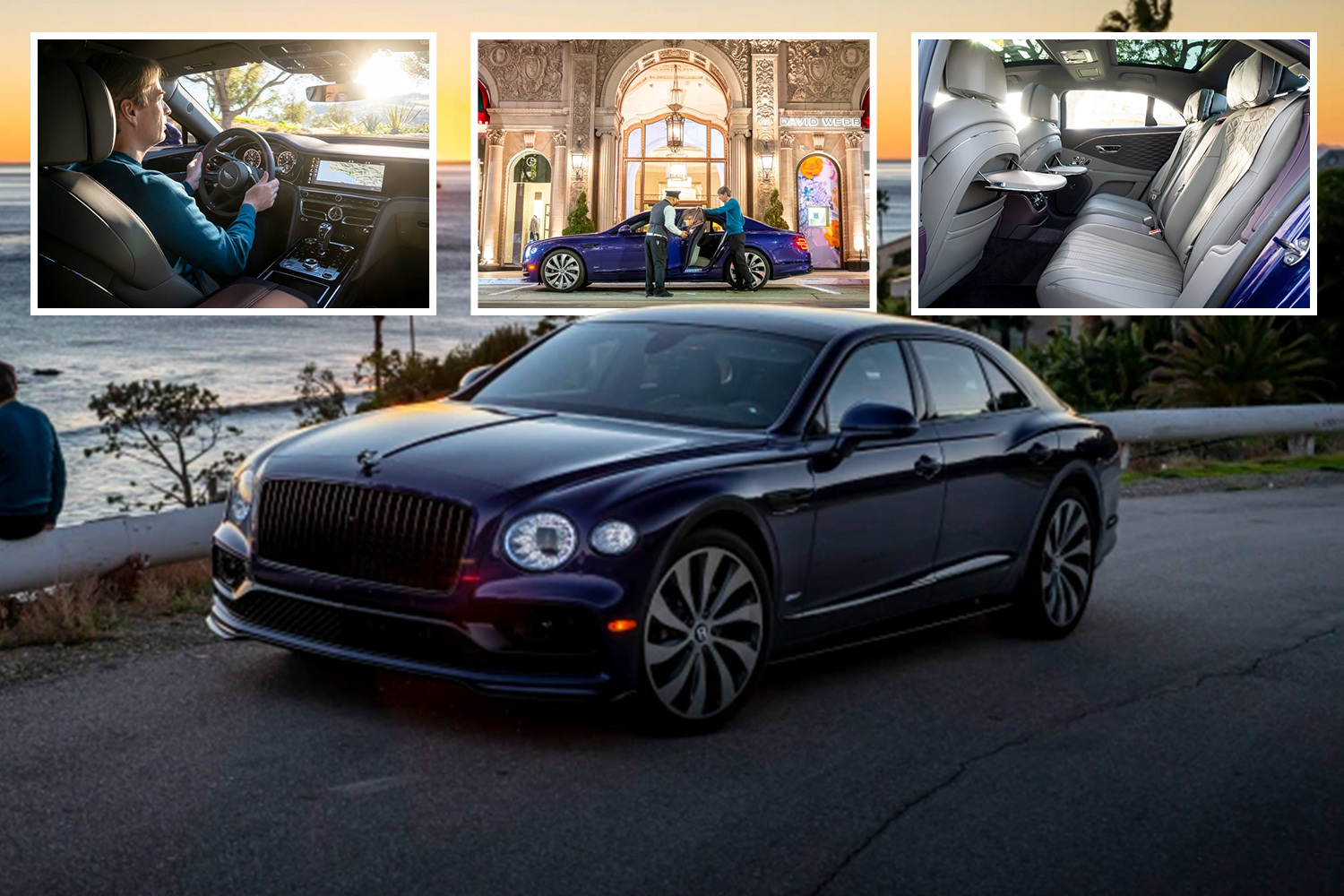 But it's just not supercars that can attract significant interest from motoring enthusiasts.

Earlier this week, we revealed a 30-year-old HGV covered in Banksy's artwork is expected to sell for £1.5million when it goes under the hammer.

A retro Ford Capri similar to Del Boy's in Only Fools & Horses is also tipped to fetch £60,000 when it goes up for sale.