ONE year after the launch of Sony and Microsoft's new consoles, and we might finally be able to declare a winner of the console wars.

With both the PS5 and Xbox Series X still proving incredibly hard to get hold of, and touting a hefty price tag, it's likely you'll have to choose between them. 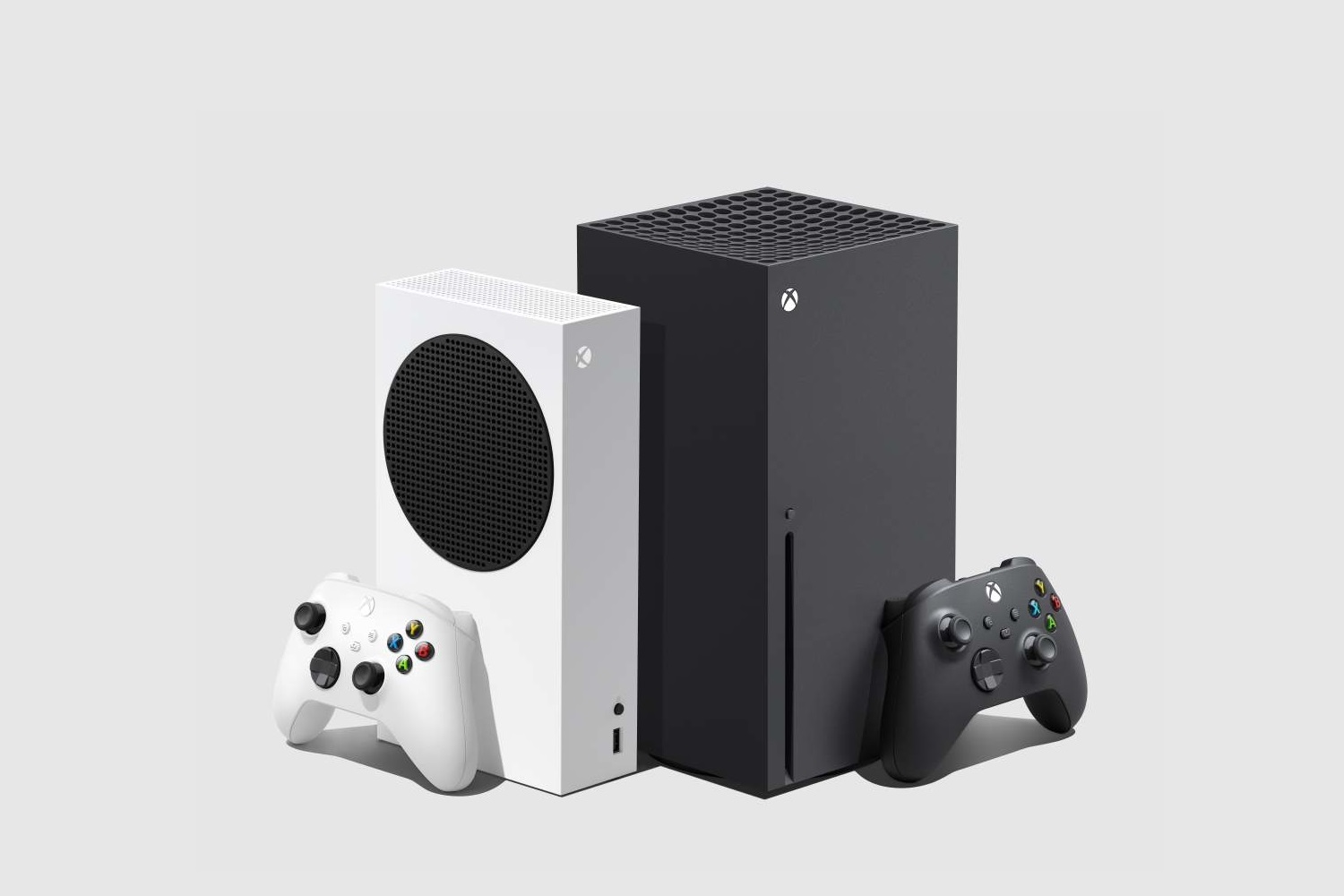 Now that both pieces of hardware have had 12 months in the wild, we've had enough time to weigh up the pros and cons of each.

The verdict: Get yourself an Xbox Series X. Here's why.

The PS5 and Xbox Series X aren't cheap, and neither are the games this generation.

That's why Xbox Game Pass is the best value proposition when it comes to playing new releases.

Membership will get you access to over 100 titles with new games being added all the time.

New releases are also included (unless stipulated otherwise) so you can play brand new titles without spending anything extra outside of your monthly subscription fee.

It's no wonder the service—billed as Netflix for games —has proven so popular.

Xbox Cloud Gaming is rolling out this month and is included as part of Xbox Game Pass Ultimate.

It lets you stream games, taking the processing burden off your hardware and freeing up hard drive space.

This is great for the all digital and significantly cheaper Xbox Series S which is less powerful and has a smaller hard drive than the Xbox Series X.

What's even more amazing is that Xbox Cloud Gaming lets you play select next-gen games on Xbox One.

Microsoft says it'll be expanding the library but the new feature adds even more value to Xbox Game Pass.

The Xbox Series X features a 1TB hard drive with 802GB of that being useable. The remainder is allocated to the OS and system files.

While it sounds like a lot, games these days are sizeable, and that's going to get eaten up faster than you think.

Luckily, Microsoft has made it unbelievably easy to expand its consoles' storage.

The company partnered up with Seagate to produce the Seagate Storage Expansion Card for Xbox Series X|S range.

The 512GB and 2TB options are launching this month, while you can pick up the 1TB option right now.

While Sony was king of platform exclusives last generation, Microsoft is fighting back to ensure that the Xbox Series X|S is the best place to play this generation.

Sony has had some strong contenders with the PS5 over the past 12 months, including Ratchet & Clank: Rift Apart, and Deathloop.

We'll also see sequels to IPs like God of War, and Horizon Zero Dawn next year.

The biggest was the Zenimax Media acquisition which means Bethesda's future titles will not be a platform exclusive.

Starfield has already been confirmed as an Xbox exclusive, while the upcoming Elder Scrolls 6 looks very likely to follow suit.

Todd Howard says The Elder Scrolls 6 will span three generations of Xbox consoles, with his vision of another 'decade game'.

With titles like Fallout, and Dishonored under its belt, Bethesda's future games will undoubtedly be system-selling successes.

Unlike Sony, Xbox is very much focussed on backwards compatibility and preserving the legacy of older games.

Xbox Game Pass is brimming with titles spanning back as far as the Xbox 360.

The company recently announced that it has reached the limit of backwards compatible titles now but the library is huge.

If you don't want to say goodbye to games from your childhood just yet, you'll be grateful for the hundreds of them ready to boot up.

The Xbox Series X and PS5 aren't cheap but Micosoft has come up with a way that allows everyone to own an expensive console.

The £450 price tag means that lots of gamers will be cut off from next-gen games and hardware.

But Xbox All Access is a program that works similarly to mobile phone deals.

The subscription model lets you pick up an Xbox Series X with no upfront cost.

All you need to do is make monthly payments of £28.99 per month over a 24-month contract.

That includes Xbox Game Pass Ultimate meaning you won't need to fork out £60 at a time for new games on top of your console's monthly cost.

There are also options for Xbox Series S and Xbox One, so you really can't go wrong!

With Christmas coming up, the Xbox Series X is looking a lot more enticing than the PS5!

Fortnite Nindo challenges and how to unlock Naruto Kurama Glider for FREE.