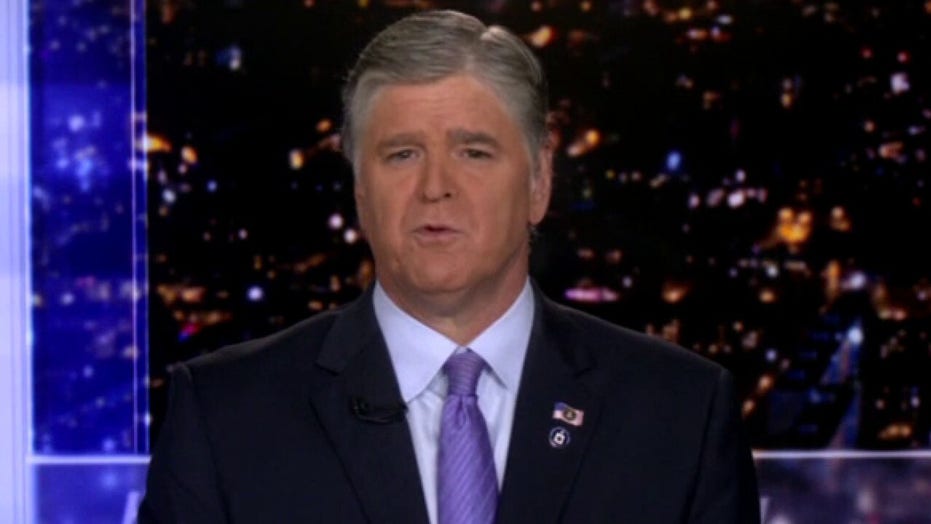 2020 Democratic nominee Joe Biden is likely to get a boost from a significant number of Americans who are motivated by the desire to vote President Trump out of office.

A new Fox News poll shows that  many Biden supporters (41%) are mainly voting against Trump rather than the desire to see the vice president in the Oval Office (57%).

On the other hand, 80% of Trump supporters are voting for him – as opposed to voting against Biden (18%).

Biden may not have been the nominee many progressive Democrats would have like to see secure the nomination, at a time when the ideas of Senators Bernie Sanders, I-Vt., and Elizabeth Warren, D-Mass., have gained traction.

There are concerns, however, that a lack of enthusiasm about Biden as a candidate could discourage some voters from turning out.

Senior officials on Biden’s campaign are worried about insufficient Black and Latino turnout in some key swing states, including Pennsylvania and Florida, according to a report from Bloomberg.

Early data obtained by the publication shows that half of Black and Latino registered voters in Florida have not yet voted, while nearly 75% of Black voters in Pennsylvania have yet to cast their ballot.

Those figures could be troubling considering early voter turnout throughout the U.S. has reached record levels.

More than 80 million Americans have already cast their ballots, according to data from the Elections Project at the University of Florida, as reported by Reuters. That represents more than 58% of the total turnout in 2016.

However, more Americans are expected to vote this election cycle when compared with 2016.